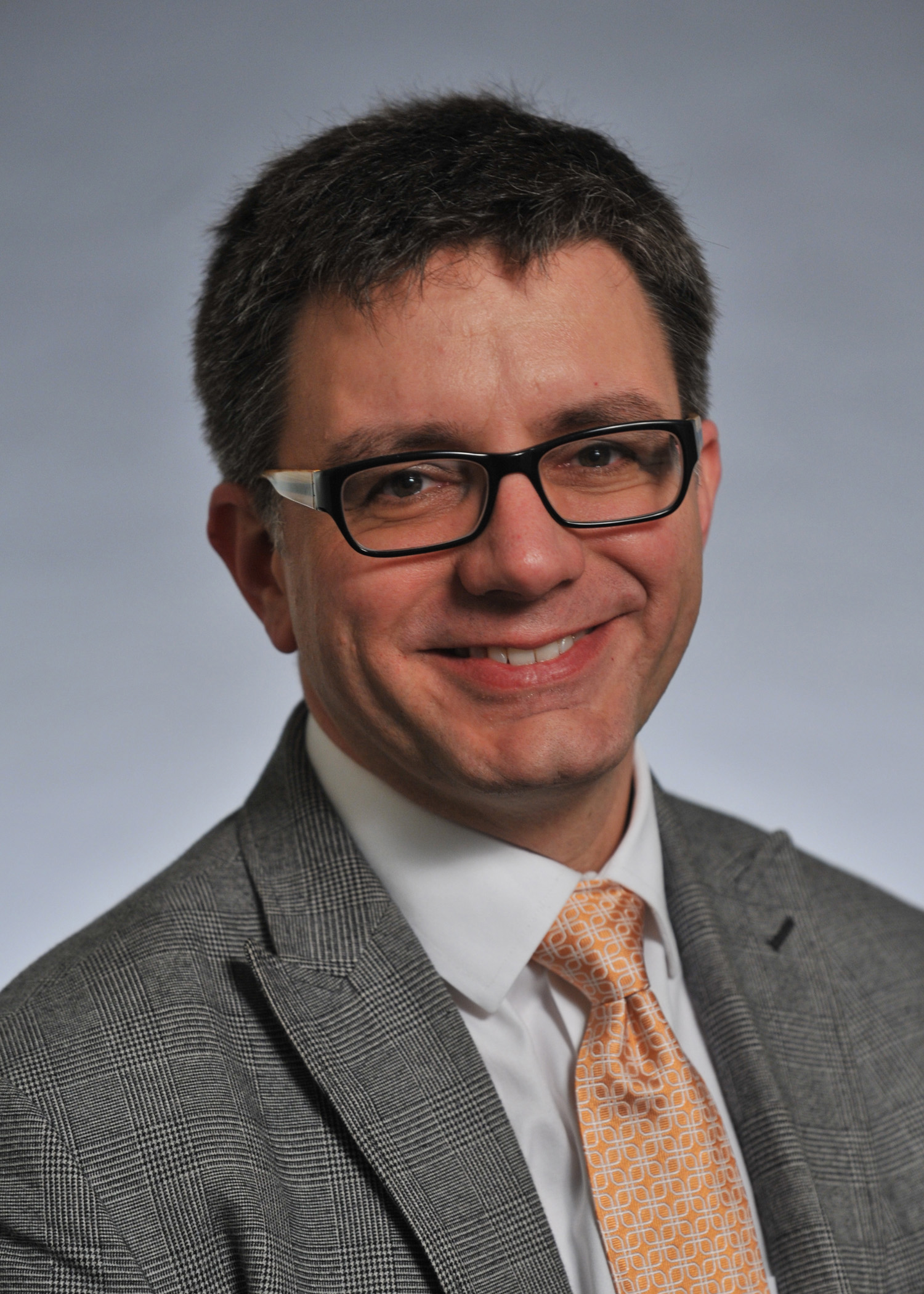 Mark Clague, U-M School of Music, Theatre & Dance ProfessorAs Independence Day approaches, one of the America’s foremost experts on “The Star-Spangled Banner” talks about the history of the U.S. national anthem and projects surrounding the bicentennial year of its anniversary.

Mark Clague, professor at the University of Michigan School of Music, Theatre & Dance, is the founding board chair of the Star Spangled Music Foundation and the editor and producer of the Star Spangled Songbook and its associated recording project, Poets & Patriots: A Tuneful History of “The Star-Spangled Banner.”

Q: What does “The Star-Spangled Banner” mean to you? What prompted your research?

Clague: Some of my earliest childhood memories are of decorating my bicycle for a neighborhood parade to celebrate the U.S. bicentennial in 1976 (I was nine years old). So, I caught patriotic fever then. On a more practical level, I use the anthem in my music history classes to inspire students to think more deeply about the role of music in their daily lives. To showcase this, I wanted to have a recording of the anthem as Francis Scott Key might have heard it (in 1814, the song was faster and had a repeating chorus). Amazingly I couldn’t find anything stylistically appropriate, so I made just such a recording with my students here at the University of Michigan that premiered in February 2014.

Q: Your scholarship led you to found StarSpangledMusic.org and the Star Spangled Music Foundation last year in honor of the song’s 200th birthday, and part of its mission is to provide curricular materials to K-12 teachers. Why do you think that is this important?

Clague: I think music is fundamental to human life and “The Star-Spangled Banner” is a great example of a song that speaks to the very nature of who we are as a nation, who we are as citizens. Key’s first verse ends with a question mark. He is searching for the answer not only to the question of the flag and America’s immediate future, but to questions about freedom and the distant future. These are questions that students—as our future citizens—need to answer for their generation. Historically, Key’s words have helped us figure out what it means to be American, and I think that K-12 teachers, be they history, literature, social studies, art or music teachers, are working with their students to answer these same questions every day.

Q: You often write about “Banner myth-conceptions.” What is the most common fact that people misconstrue?

Clague: Probably that Francis Scott Key wrote a song, not a poem. He used a well known popular melody—”To Anacreon in Heaven”—as the musical vehicle to express his joy and relief after the U.S. victory at the Battle of Baltimore on Sept. 14, 1814. So, he crafted the words intentionally to fit this tune; music and text are thus expressively intertwined. Key wrote the lyric with the tune already in his mind’s ear. In fact, he had used the same melody nine years earlier for another American patriotic song, “When the Warrior Returns.”

Q: Are there still any mysteries? Information yet to be discovered?

Clague: There is so much more to discover about the anthem, Francis Scott Key, and especially how Americans have used the song as a sounding board to dream of a more perfect union. We think of the song and Key’s text as singular today, but there were literally hundreds of different words published in the 19th century that fit this melody. These texts honored George Washington, helped elect Abraham Lincoln, protested the existence of slavery, fought for women’s rights and celebrated the Fourth of July holiday.

Q: Do you have a favorite version(s)?

Clague: I think Jimi Hendrix’s Woodstock Banner has to be one of the deepest and most profound renditions ever, but I love so many performances. Whitney Houston’s performance at the Super Bowl in 1991 is maybe the most soaring and inspiring, and I love every time the Michigan Marching Band plays it for pregame at the Big House. For me, it’s less about the precise details of the musical arrangement or how much personalized ornamentation some megastar might add, instead it’s about how heartfelt and expressive it is. Singing the anthem always makes an identity claim. Flexibility in performance gives the singer the opportunity to say something personal, meaningful and inspirational. 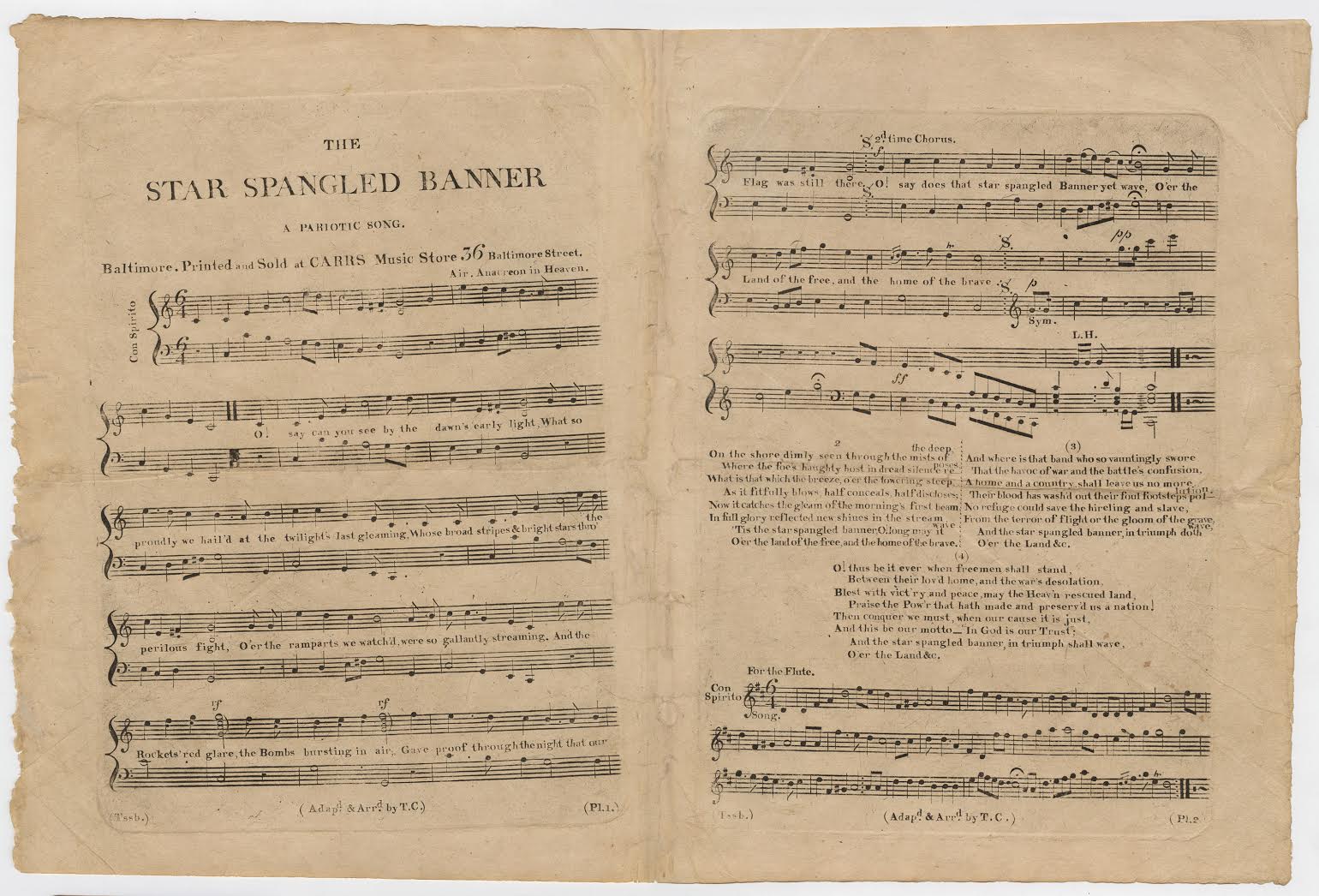