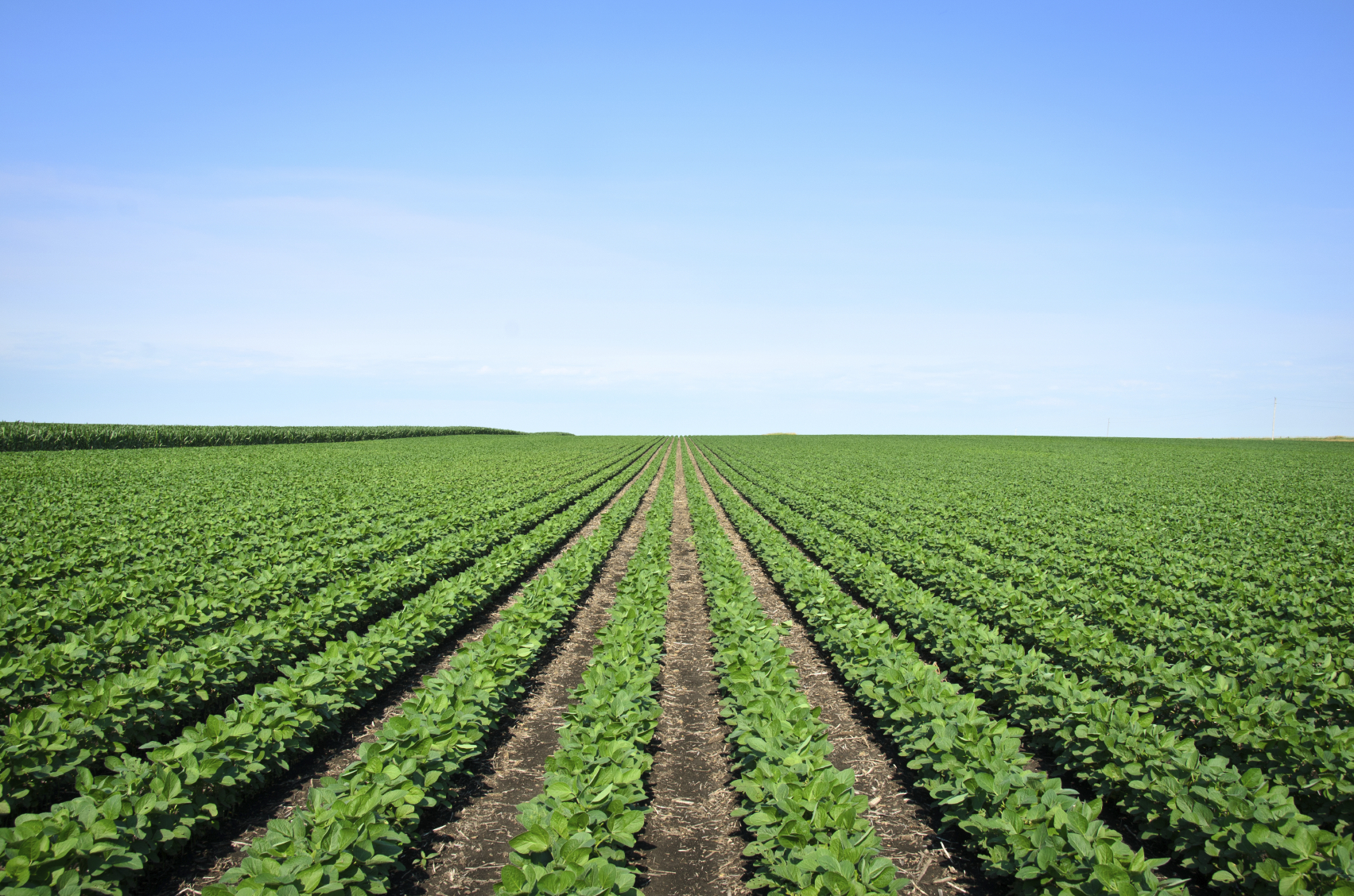 ANN ARBOR—Nearly all of the studies used to promote biofuels as climate-friendly alternatives to petroleum fuels are flawed and need to be redone, according to a University of Michigan researcher who reviewed more than 100 papers published over more than two decades.

Once the erroneous methodology is corrected, the results will likely show that policies used to promote biofuels—such as the U.S. Renewable Fuel Standard and California’s Low-Carbon Fuel Standard—actually make matters worse when it comes to limiting net emissions of climate-warming carbon dioxide gas.

The main problem with existing studies is that they fail to correctly account for the carbon dioxide absorbed from the atmosphere when corn, soybeans and sugarcane are grown to make biofuels, said John DeCicco, a research professor at U-M’s Energy Institute.

“Almost all of the fields used to produce biofuels were already being used to produce crops for food, so there is no significant increase in the amount of carbon dioxide being removed from the atmosphere. Therefore, there’s no climate benefit,” said DeCicco, the author of an advanced review of the topic in the current issue of Wiley Interdisciplinary Reviews: Energy and Environment.

“The real challenge is to develop ways of removing carbon dioxide at faster rates and larger scales than is accomplished by established agricultural and forestry activities. By focusing more on increasing net carbon dioxide uptake, we can shape more effective climate policies that counterbalance emissions from the combustion of gasoline and other liquid fuels.”

In his article, DeCicco examines the four main approaches that have been used to evaluate the carbon dioxide impacts of liquid transportation fuels, both petroleum-based fuels and plant-based biofuels. His prime focus is “carbon footprinting,” a type of lifecycle analysis proposed in the late 1980s as a way to evaluate the total emissions of carbon dioxide and other greenhouse gases associated with the production and use of transportation fuels.

Numerous fuel-related carbon footprinting analyses have been published since that time and have led to widespread disagreement over the results.

Even so, these methods were advocated by environmental groups and were subsequently mandated by Congress as part of the 2007 federal energy bill’s provisions to promote biofuels through the U.S. Renewable Fuel Standard. Shortly thereafter, parallel efforts in California led to that state’s adoption of its Low-Carbon Fuel Standard based on the carbon footprinting model.

In his analysis, DeCicco shows that these carbon footprint comparisons fail to properly reflect the dynamics of the terrestrial carbon cycle, miscounting carbon dioxide uptake during plant growth. That process occurs on all productive lands, whether or not the land is harvested for biofuel, he said.

“These modeling errors help explain why the results of such studies have remained in dispute for so long,” DeCicco said. “The disagreements have been especially sharp when comparing biofuels, such as ethanol and biodiesel, to conventional fuels such as gasoline and diesel derived from petroleum.”