A ‘purpose in life’ lowers risk of stroke for older adults 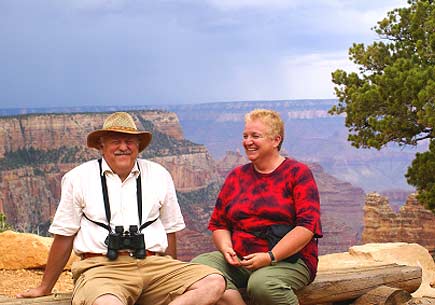 ANN ARBOR—Among older American adults, a greater purpose in life is linked with a lower risk of stroke, a new University of Michigan study found.

Diseases like stroke can cause severe social, financial and personal burden. Therefore, recent studies have sought to uncover links between psychological factors and stroke in order to identify innovative prevention and treatment efforts.

U-M researchers used data from the Health and Retirement Study, a national survey of American adults over the age of 50. Nearly 6,800 adults who were stroke-free prior to the study were examined.

To assess the odds of stroke incidence over a four-year period, the researchers used psychological and other data collected in 2006, along with occurrences of stroke reported in 2006-10 and during exit interviews.

Participants rated their responses to a half-dozen questions, including: “I enjoy making plans for the future and working to make them a reality,” “My daily activities often seem trivial and unimportant to me,” and “I live life one day at a time and don’t really think about the future.”

“Even after adjusting for several risk factors that have been linked with stroke, the effects of purpose remained significant in all models, implying that purpose displays a protective effect against stroke above and beyond the effects of the factors we tested,” said Eric Kim, the study’s lead author and a U-M doctoral student in clinical psychology.

The findings appear in the current online issue of the Journal of Psychosomatic Research.