Admissions lotteries might reduce enrollment of students of color, low-income students and men 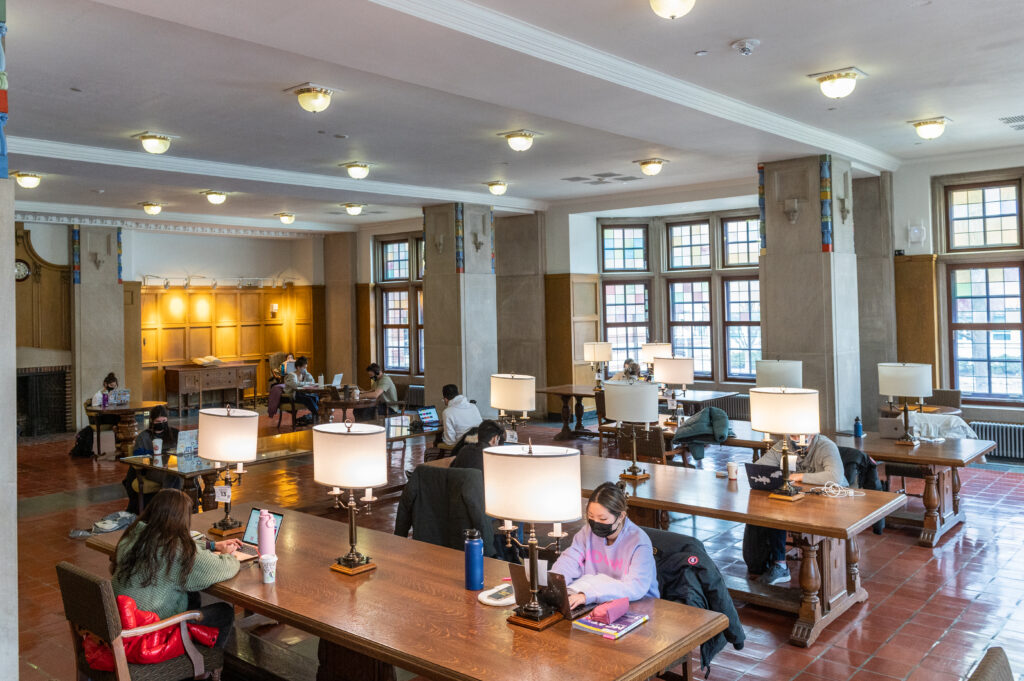 Students return to campus on the first day back to school of Winter Semester in the Michigan Union. Image credit: Roger Hart, Michigan Photography

However, simulations of lottery admissions conducted in a new study find dramatic and negative potential effects of lotteries on the admission of students of color, low-income students and men. 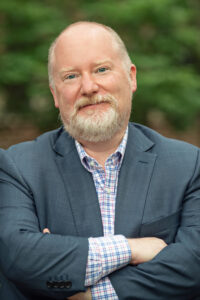 “Our findings show that systematic inequalities in GPAs and standardized test scores will be baked into the results of lotteries,” said Michael Bastedo, professor and associate dean of research and graduate studies at U-M’s School of Education.

The study, published in the journal of the American Educational Research Association, is believed to be the first to examine the potential impact of multiple criteria for lottery eligibility—including grade point averages and SAT/ACT scores with varying minimum thresholds—with findings consistent across all conditions tested.

Using minimum lottery thresholds for GPA and standardized tests, both together and separately, the study found that participation of students of color and low-income students dropped precipitously, in some models to levels below 2% of the entering class. Using a minimum threshold for GPA alone, the proportion of men in the entering class could drop as low as one-third.

“Lotteries have been championed as a potential solution for addressing admissions practices at selective colleges that have long favored white and wealthy families,” said Dominique Baker, assistant professor of education policy at Southern Methodist University. “But our simulations find that lotteries could backfire, dramatically reducing the admit rate of students of color or from low-income backgrounds.”

Bastedo and Baker used two nationally representative datasets from the U.S. Department of Education to compare the demographics of students currently at highly selective institutions (e.g., Harvard University) and moderately selective institutions (e.g., the University of Georgia) with those who could enroll based on a lottery. Selectivity was determined by criteria developed by Barron’s magazine.

Significantly lowering the minimum GPA and standardized test score requirements for incoming students at selective institutions would not necessarily enhance the diversity of their classes, according to the study.

“The only way we could see to ensure racial and ethnic diversity in who the lottery admits would be to conduct a lottery within each racial and ethnic group,” Bastedo said. “But this would almost certainly be illegal due to Supreme Court decisions outlawing quotas in college admissions.”

The study detailed how lotteries would result in wide and unpredictable variations in the demographics of admitted classes from year to year, even with no eligibility requirements other than a high school diploma or GED.

“This means that institutions could not ensure that each year’s admitted class would have a significant amount of racial or ethnic diversity,” Baker said. “In addition, institutions would have to make new calculations each year about who would actually choose to enroll, and campus offices for housing, financial aid, new student programs and the like would need to adjust.”

The researchers added that colleges would have less control over the composition of their classes in terms of student majors or extracurricular activities.

“While we did not seek to dismiss lotteries out of hand, there’s just no evidence that they are the solution,” Bastedo said.