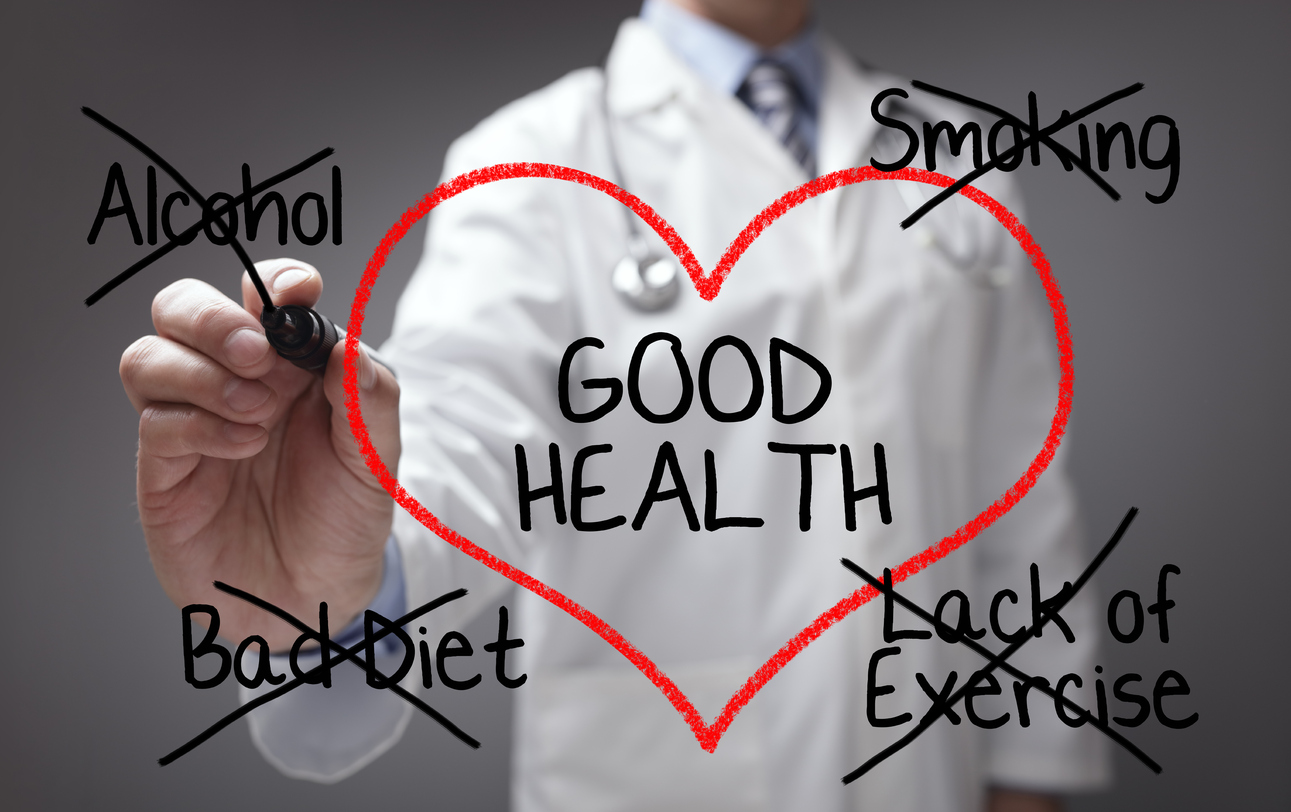 ANN ARBOR—We’ve heard it before from our doctors and other health experts: Keep your weight down, don’t smoke and cut back on the alcohol if you want to live longer.

Now, research from the University of Michigan School of Public Health shows that people of fairly normal weight who never smoked and drank only in moderation have a life expectancy at age 50 that is seven years longer than the average American. They also are able to delay disability up to six years.

Current life expectancy in the United States is about 78 years for men and 82 years for women but for the low-risk group the ages are 85 and 89, respectively.

“It’s important to convince people to improve these behaviors in order, not only to live a longer life, but live a long life free of disability,” said Neil Mehta, assistant professor of health management and policy at the U-M School of Public Health. “However, from a societal perspective, caring for individuals with disability is very costly and our study shows that risky behaviors are significantly increasing the burden of early disability.”

While previous research has focused on life expectancy impacts from the individual behaviors, the study, released today by Health Affairs, is believed to be the first to show the effect of all three factors combined.

Of course, Mehta said, people who have avoided these unhealthy behaviors are not the norm.

“Eighty percent of Americans in their 50s either have smoked or been obese. That’s huge,” he said. “Our study speaks to the importance of prevention at whatever level that can occur in community health or in public policy.”

The researchers defined the low-risk category as those who never smoked, drank moderately (at the top end, fewer than 14 drinks per week for men and fewer than 7 drinks per week for women) and had a body mass index that was less than the classification for obese (30+)—in other words, those who would be considered normal and overweight (18.5-29.9 BMI).

Although the study did not set out to look at what happens when people change one or more of the behaviors, the team found that non-obese people who had quit smoking for 10 years prior to the study and who drank moderately had overall and disability-free life expectancies that were only one year shorter than non-obese people who had never smoked and were moderate drinkers.

“There is some evidence that you can still do a lot to improve your health, even if you have these risk factors at some point. We’ve done a great job with smoking cessation but it’s not clear where we’re going with obesity,” Mehta said, adding that current budget proposals in Washington put federal funds targeted at reducing obesity and other prevention measures in jeopardy.

The research was supported by the National Institute on Aging and pilot funding from the NIA supported Network on Life Course Health Dynamics and Disparities in 21st Century America.