Americans prefer to be the ‘big frog in a small pond’ 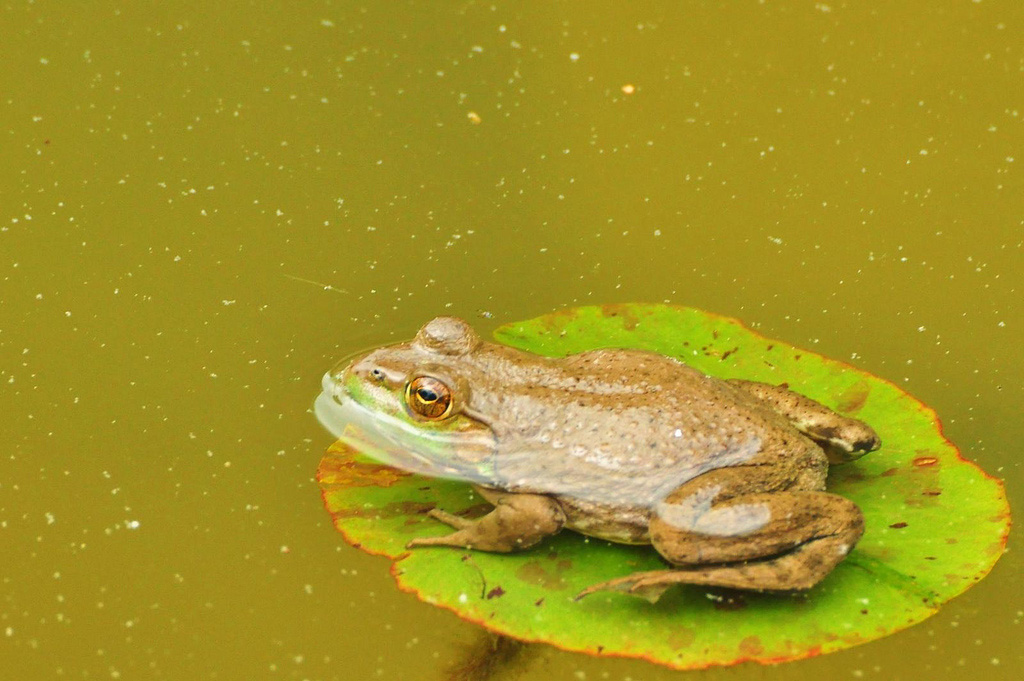 ANN ARBOR—Would you prefer to be a star student in a Top 100 school or a mediocre student in a more prestigious Top 10 school? What if it is about employment—a job at a global Top 10 firm in which you would flounder below-average or a Top 100 company in which you stand out?

Your answer is likely shaped by your cultural upbringing, according to a new University of Michigan study. The study shows that Americans are more likely than Chinese to choose to be the “big frog in a small pond” than the “small frog in a big pond” compared to Chinese.

Through a series of studies, more than 600 adults from the United States and China were asked about their preferences regarding education and work.

“Although both cultures may realize the advantages of being the big frog in a small pond, the greater shift toward choosing the big pond was motivated by what felt culturally appropriate,” said Kaidi Wu, U-M doctoral student in social psychology and the study’s lead author.

The researchers did not imply that Chinese do not want to be the big frog in a small pond.

“Rather, there is not one ‘right’ way of choosing or a universal solution to making a decision,” Wu said.

The findings appear in the current issue of Social Psychological and Personality Science.