Armed forces and politics: Panel on national security and policy to mark Veterans Week at U-M 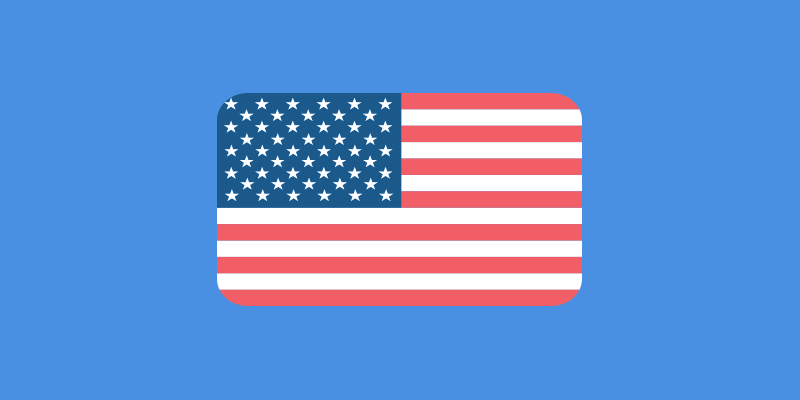 EVENT: A free, public Veterans Day panel on national security, service and policy will feature three veterans who continue to serve their country as civilians after long careers in the armed forces.

The discussion, part of the Harry A. and Margaret D. Townsley Foundation Lecture Series at U-M’s Ford School of Public Policy, will cover current national security issues, as well as the importance of public service. The conversation will be moderated by Javed Ali, the Towsley Foundation Policymaker in Residence at the Ford School.

Clapper served more than 50 years in various capacities in the U.S. intelligence community during seven presidential administrations, culminating as the director of national intelligence during the Obama Administration. He served more than 34 years in the military, first briefly in the Marine Corps, and then the Air Force, retiring in 1995 as a lieutenant general. His last active duty assignment was as director of the Defense Intelligence Agency.

Nagata retired as a lieutenant general in the U.S. Army in 2019 after 38 years of active duty, with 34 years in U.S. special operations. His final position was director of strategy for the National Counterterrorism Center. Prior to that, he served as commander of U.S. Special Operations Command-Central. He also served within the U.S. intelligence community as a military deputy for counterterrorism and served on the Joint Chiefs of Staff as deputy director for special operations and counterterrorism.

Slotkin serves residents of Michigan’s 8th Congressional District, which includes Ingham, Livingston and North Oakland counties. After the 9/11 terrorist attacks she was recruited by the CIA to be a Middle East analyst, where she worked alongside the U.S. military during three tours in Iraq as a militia expert. In between her tours, she held various defense and intelligence positions in the Bush and Obama administrations.