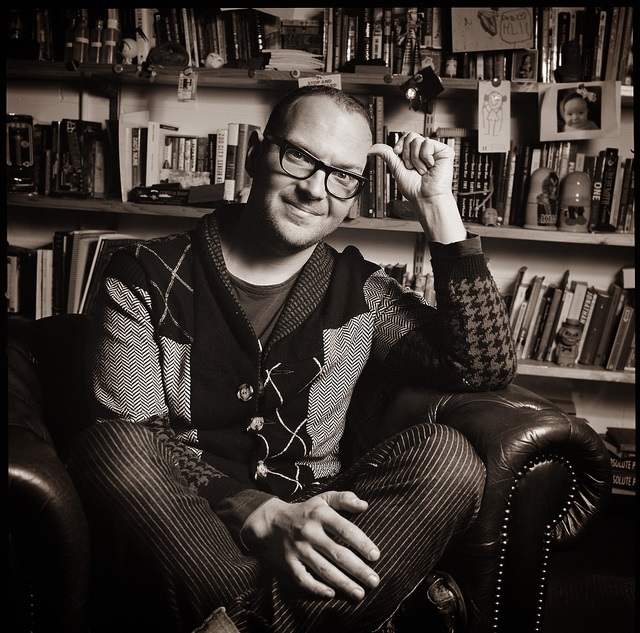 EVENT: Science fiction author, activist and journalist Cory Doctorow will address the interface of humans and computers in a talk titled “I CAN’T LET YOU DO THAT DAVE: The dystopian war on general purpose computers and what you can do about it.”

He is the featured speaker at the U-M School of Information’s annual John Seely Brown Symposium on Technology and Society.

Doctorow says humans are increasingly made of computers, including pacemakers, hearing aids and prostheses. And we increasingly inhabit computers, such as cars, airplanes and even buildings. He believes this is problematic, as computer scientists don’t yet have foolproof ways for always preventing computers from doing undesirable things.

Doctorow is co-editor of the popular blog Boing Boing and author of young adult novels including “Homeland,” “Pirate Cinema” and “Little Brother,” as well as novels for adults such as “The Rapture of the Nerds” and “Makers.”