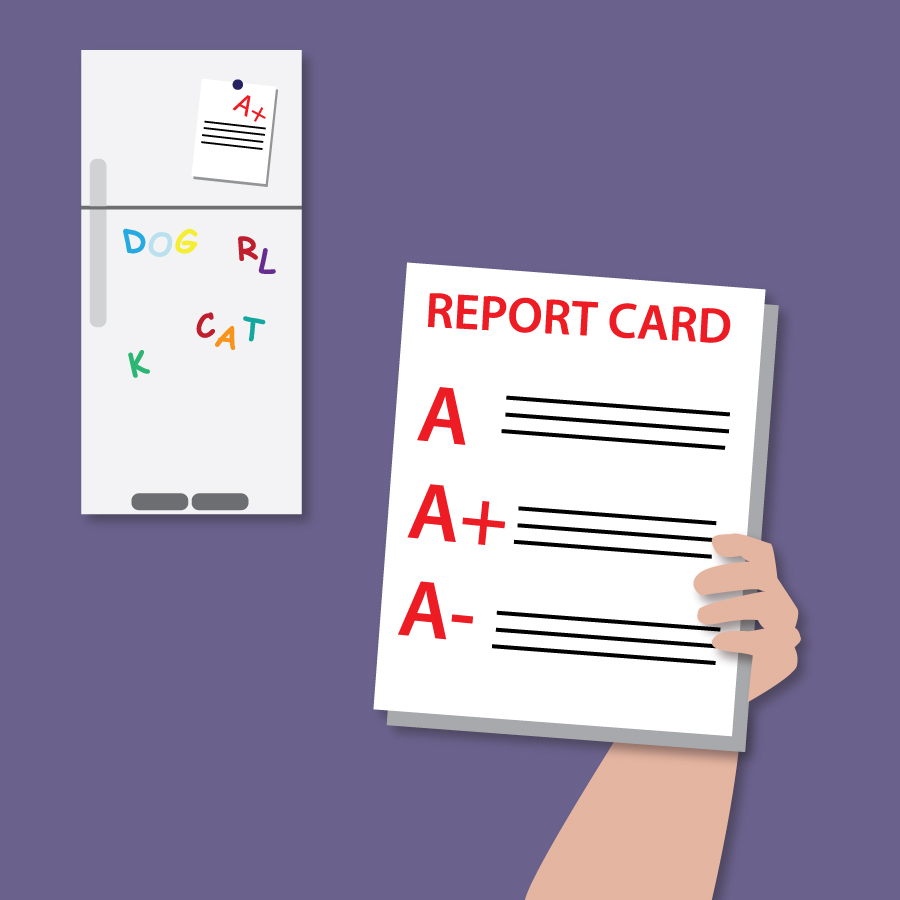 ANN ARBOR—When kids believe they can succeed in math and reading, it increases their chances later to achieve high test scores in those same subjects, a new study found.

Self-concept is how students perceive their capabilities to succeed on academic tasks.

The study considered children’s earlier achievement and their characteristics and backgrounds, including birth weight, race/ethnicity, gender, age and their mother’s education.

“It is not unusual to see standardized measures of achievement or cognition predict to achievement later in schooling, but finding a relation between more of a motivational measure like self-concept of ability shows that there is more to understanding how children achieve than just examining prior performance,” said study co-author Pamela Davis-Kean, U-M professor of psychology and research professor at the Institute for Social Research.

The research also showed that success was not limited to students who perform at the top levels.

Researchers said they did not know what parents or students did to have create these beliefs, but it’s an issue that will be investigated further.

The study’s other authors were Kathryn Duckworth of Independent Scholar and U-M’s Meichu Chen. They were part of the Consortium of the Analyses of Pathways from Childhood to Adulthood, which was funded by the National Science Foundation to bring together interdisciplinary researchers to examine important developmental research questions using rigorous methods in replicated studies.

The findings appear in the current issue of Child Development.