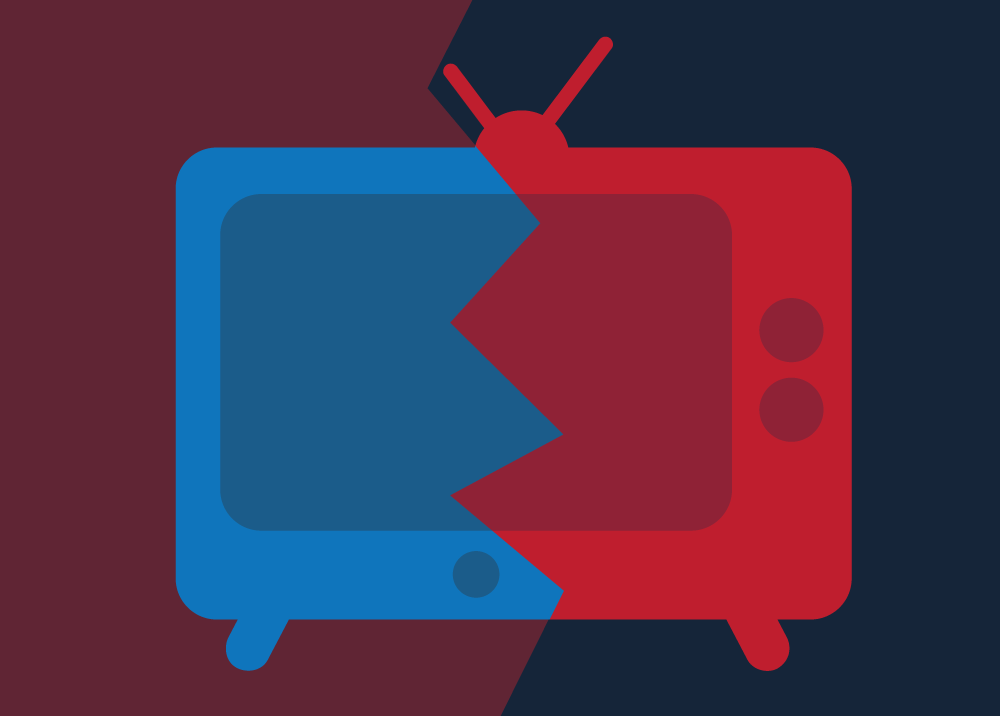 ANN ARBOR—When the news media reflects a “rape culture” in communities, more rapes occur but few arrests are made by local police, according to a new study.

Biased news coverage of rape blames victims, questions their credibility, implies consent and empathizes with perpetrators. This can deter other victims from coming forward, and ultimately increases rapes, the study showed.

University of Michigan and Harvard University researchers analyzed how rape culture might shape the preferences and choices of perpetrators, victims and law enforcement. They tested this theory with data on news stories about rape published in U.S. newspapers between 2000 and 2013.

The data suggests that biased news coverage is associated with both an uptick in rape reports and a decrease in police vigilance.

“We find that rape culture in the media predicts both the frequency of rape and its pursuit through the local criminal justice system,” said study co-author Yuri Zhukov, U-M assistant professor of political science. “In jurisdictions where rape culture was more prevalent, there were more documented rape cases, but authorities were less vigilant in pursuing them.”

Zhukov said one of the many challenges in studying this topic is that most sexual assaults are never reported. When crime statistics show an increase in rape cases, it could be the result of more victims coming forward—which one might see as good news—or it could be an actual increase in sexual crime, he said.

“The problem is with what newspapers say after they decide to run a story—what aspect of a rape case they cover and whom they choose to quote,” Zhukov said.

For example, coverage of court proceedings sometimes features victim-blaming language and implications of consent, because such language often comes up during witness testimony and cross-examination. This information may be newsworthy, but it is also not hard to see how such coverage might deter some victims from making accusations and going through the same ordeal themselves, he said.

Zhukov said the study does not suggest that news coverage “causes” rape.

“The more plausible explanation—consistent with previous research—is that local news reporting reflects local norms toward sexual assault,” said Zhukov, a faculty associate at the U-M Institute for Social Research. “To victims, these norms might dictate how costly it is to come forward and seek justice. And where potential perpetrators believe that rape victims are unlikely to come forward, they may feel more impunity.”

The findings appear in the Quarterly Journal of Political Science.

Zhukov collaborated on the study with lead author Matthew Baum and Dara Kay Cohen, both professors at the John F. Kennedy School of Government at Harvard.