Big-box retail work has its benefits 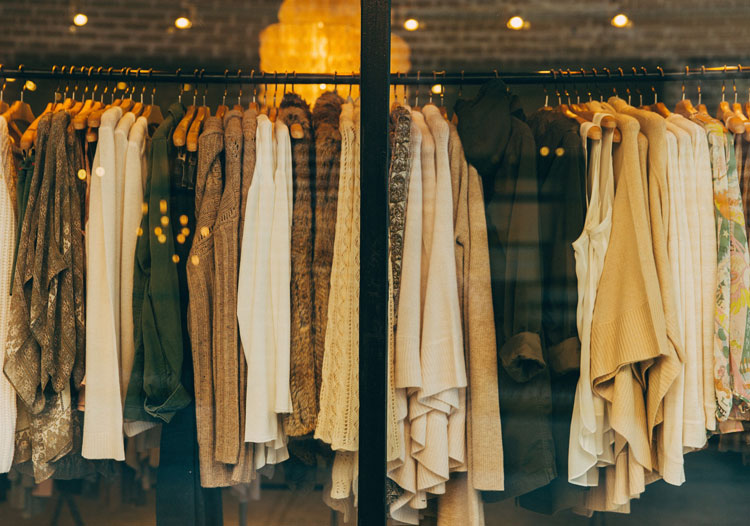 ANN ARBOR—With the rise of the big-box retailer in the past four decades, many are concerned that U.S. middle-class jobs in manufacturing have been replaced by minimum-wage jobs in retail.

Francine Lafontaine, a business economics and public policy professor at the University of Michigan, found the growth of modern retailers has meant higher wages for workers.

“Our results contradict the image of the modern retail sector as offering the lowest paying jobs in the economy,” said Lafontaine, who is also a senior associate dean for faculty and research at the Ross School of Business. “Although retail pay is considerably below manufacturing pay, it is above that found in service jobs such as food service and day care workers.”

Lafontaine and co-authors Brianna Cardiff-Hicks of Cornerstone Research in Menlo Park, Calif., and Kathryn Shaw of Stanford University found that large retailers provide access to management jobs. First-line supervisors are a large fraction of the retail labor force and earn about 20 percent more than other workers.

“An alternative to policies aimed at building up manufacturing exists—preparing workers to be managers in modern retail firms where they’ll make more per hour than an operative in manufacturing,” Lafontaine said.