Businesses speaking out on racism, societal ills must show and tell 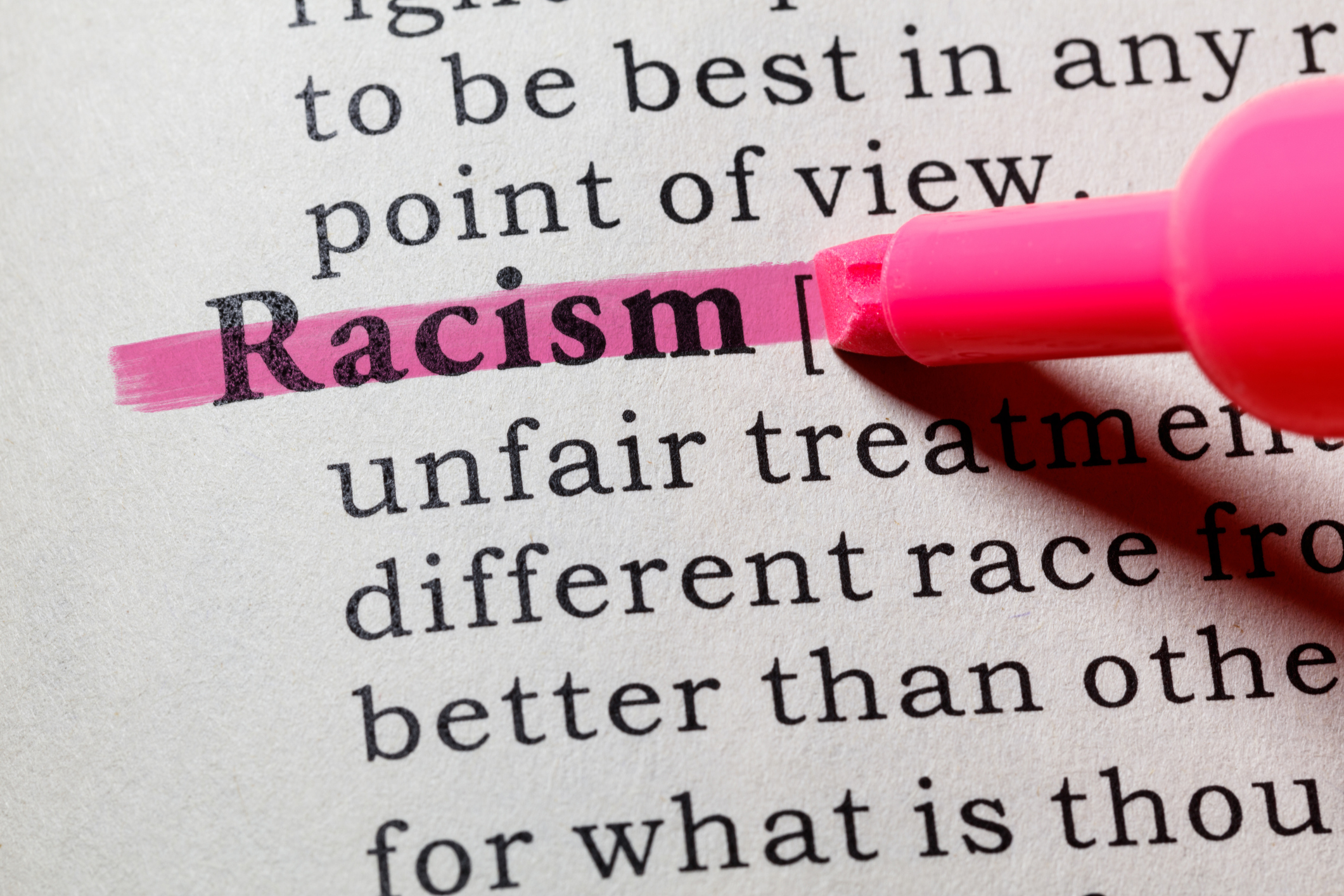 Marcus Collins is a marketing lecturer at the University of Michigan’s Ross School of Business with a background that spans advertising, social media and the intersection of brands and culture. He discusses how organizations should respond in the face of critical social issues, such as the current anti-racism protests spanning the globe. 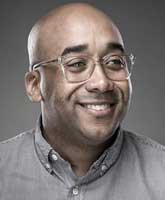 At a time like this when our country is hurting, how should businesses think about their response?

These are the moments when businesses need to be human, when the stewards of the company need to muster all the humanity that resides within them and act on their convictions. This is not the time for boilerplate “we stand with you” messaging, especially when the company or brand has been silent on this issue or anything of significance beyond the transactional matters that are tangential to their category or product. Their response should be about the issues and about the people who are victimized by the issues.

When is the right time for a business to decide it needs to say something publicly about what is happening locally or globally?

Saying something when it’s inconvenient is the best time. When gay marriage was front and center in 2012, a few brands were very supportive. But in time, it became in vogue. If you only speak out at that point, you’re not making a statement, you’re just following a trend.

When you say something when it’s inconvenient, it’s a sign of conviction. Your business should stand for something. Say something meaningful or don’t say anything at all. In addition, whether or not you say something, do something. Think about how you can help. Imagine a health care company making posts on how to treat tear gas in your eyes, or how to treat cuts from glass, that protesters may be dealing with. Just help.

What do you think members of the black community want to hear from
businesses right now?

Not lip service. We want to hear solidarity that someone’s in it with us, that we’re not doing this alone. When these horrible things are happening, what we want to hear is that you see it and you’re standing with us. That you care.

Once a business decides to make a public statement, what are some guidelines in crafting it?

The word choices are going to be scrutinized. There has to be some judiciousness and intentionality with the word choices. But most importantly, it has to come from the heart. It has to be human. When a company that says it stands for justice or something similar, it’s meaningless. It’s a very convenient thing to say. But how do you really feel?

In some cases, if the company doesn’t have anything meaningful to say, then maybe the CEO should say something. It needs to resonate with the same sort of emotion, frustration and unsettledness that people feel who have been victims of these atrocities as a community. We need to feel some sense of empathy, like you get it. Even if you haven’t experienced it, you understand how it feels.

What are some common pitfalls when businesses try to take action on social issues?

The biggest one is lacking authenticity. Scholar David Brown Jr. talks about authenticity as a transcending context—living your most honest self wherever you are. Whether I’m at school, or I’m with my friends, or my family, I am Marcus. That’s what people want, and that’s how companies should think about this.

A related pitfall is failing to speak out when these issues were obvious, but now you want to say something because it’s the thing to talk about. No, thank you.

Are there consequences for businesses that decide to take a stand?

Speaking out in favor of marginalized communities that are being persecuted will probably endear you to those communities. However, you might risk alienating some people. But even if you try to ride the middle and do nothing, there are consequences to that. People will say your silence speaks volumes. There’s no way to be untouched. So the idea is just to be real.

Do you think that businesses are learning that lesson, that they need to be more real than they have been?

I think so. At the very least, I think they’re understanding that they can’t sit on the fence because there are receipts. The benefit of the transparency of the social web and digital technology is that there is evidence for everything, right? So if you didn’t say anything before, we’ll find out. If you said something disparaging years ago, we’ll find out.

The savvier companies have realized that this is reality, this is the expectation of consumers. If you want to have a relationship with me beyond the transactional, then you need to get on my level. I am motivated and incentivized to consume from the brands whose beliefs are aligned with mine. If the brand is out of sync with my identity, there’s no congruence.

Do situations like this emphasize the value of having diverse perspectives in the room when the decisions are being made on these issues?

Yes, and it is diverse perspectives, not just diverse representation. I won’t understand how someone else is going to interpret a company’s statement if I don’t know how they make meaning of the world beyond the stereotypical tropes, the boxes that I put them in because they’re a certain age group or a certain racial makeup. You need to have people in the room to say, “Hey, you know what? I don’t think that’s going to resonate well because of X, Y, and Z.” An intimacy with different communities is necessary.

The current situation is complex, and there are so many nuances at play that you have to understand. That requires work. It takes people who are close to the communities and their meaning-making process to help understand.

What else should companies be doing?

What’s important is that brands see this not as a moment in time, but as an inflection point to take inventory on themselves. This is more than just racial relations between the black community and the police; this is about systemic racism.

Companies need to ask: What do we as an organization do to perpetuate this? From our hiring practices, to the microaggressions that exist in our organization, to the way that we onboard people, to the language that we use when we talk about a particular topic. What are the things that we can change to make this better?

I saw someone post a company’s statement, something like “We stand for the black community,” and someone responded with “That’s great, can you show me a photo of your executive leadership? Let’s see how much you stand for black lives.”

This isn’t about whether you’re racist. There’s an expectation that you’re not racist, or at least not pushing a racist agenda. This is about actively being anti-racist. As an organization, what have you done, what are you doing, what are you going to do to become anti-racist?