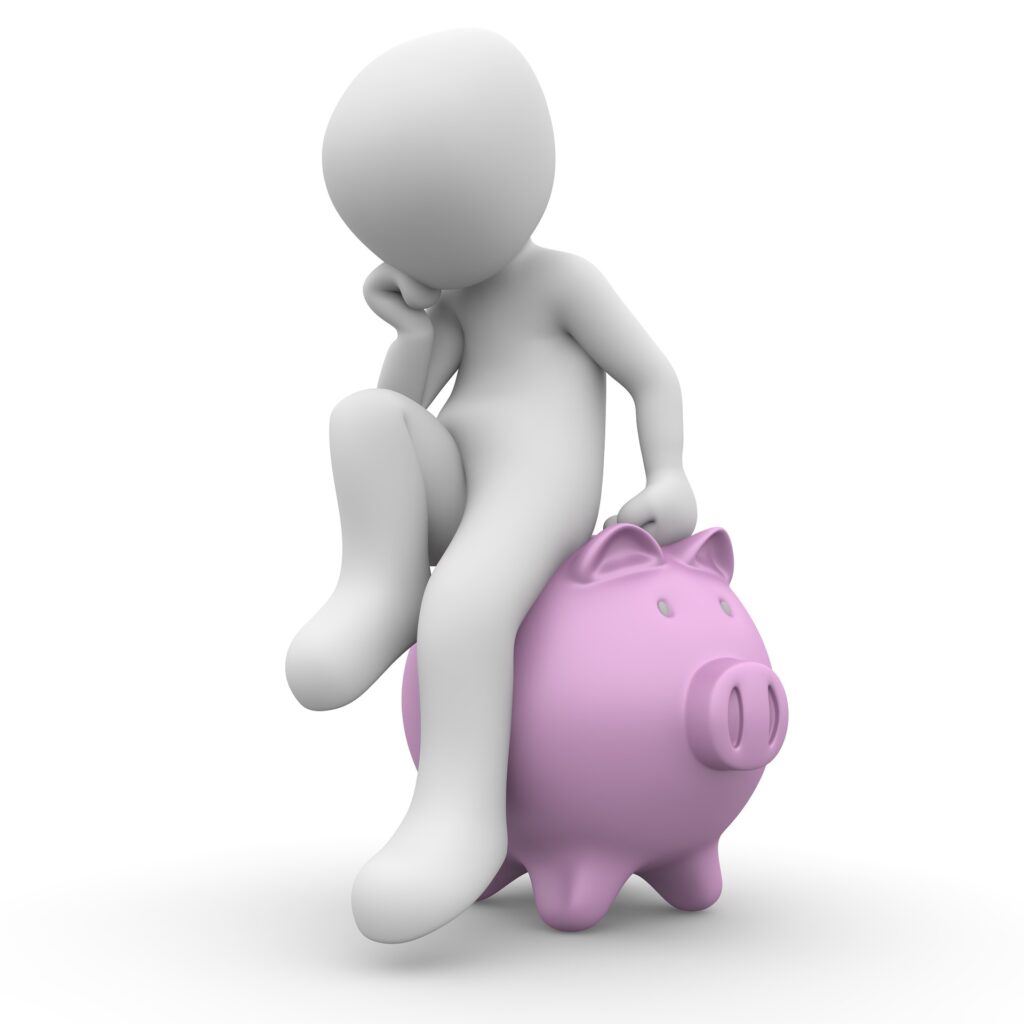 In March, Congress expanded the Child Tax Credit to provide low- and middle-income families with monthly payments of $300 per child under 6 and $250 per child ages 6-17. The expanded CTC is already estimated to have reduced child poverty by about 30%.

Poverty Solutions at the University of Michigan, in partnership with Propel, surveyed low-income parents who use the Providers application—a free mobile app that helps more than 5 million families manage their Supplemental Nutrition Assistance Program benefits—and found that more than three-quarters of CTC-eligible users either received the Child Tax Credit payment (68%), were still expecting their first payment (4%), or understood why they did not receive an initial payment (11%).

However, about 13% of CTC-eligible users reported they didn’t get the credit and were either unfamiliar with the CTC or the process by which they would receive it.

“The expanded Child Tax Credit clearly provides essential support to families. This support will almost certainly produce long-term benefits to children and in particular children in lower-income households,” said Natasha Pilkauskas, co-author of the policy brief and associate professor at U-M’s Gerald R. Ford School of Public Policy. “Yet it is important that we take additional steps to ensure the CTC is reaching and supporting all eligible children and families who can benefit from this important investment.”

Among those users of the Providers application who did receive the CTC, almost everyone reported that it was useful in helping them make ends meet (94%) and that it is important to continue the CTC in the future (92%). The vast majority of respondents who received the CTC reported using the money for basic living expenses like paying bills (75%), paying rent/mortgage (9%), buying food (7%) and paying off debt (4%).

A large share of respondents (42%) also reported using the money for child-related expenses, like school supplies, children’s clothing and child care. Importantly, however, 16% of respondents reported the initial CTC payment did not provide enough help.

“We can see in the data the ways in which these payments are impacting families across the country: helping them pay for food, bills and other household expenses,” said Patrick Cooney, assistant director of policy impact at Poverty Solutions and co-author of the policy brief. “But we can also see that there’s more work to do to ensure all eligible families receive this critical benefit.”

This survey was conducted in collaboration with Propel, the creators of Providers (formerly Fresh EBT), between Sept. 1 and 15, 2021. The analyses in this report reflect the views of over 3,000 U.S. parents living with children under 18 that use the Providers application.