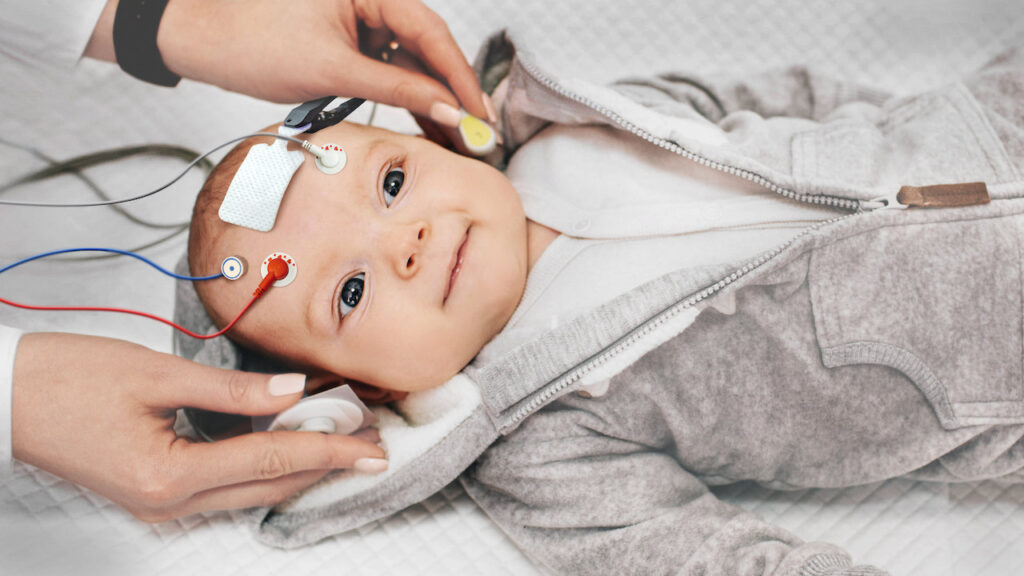 Humans are not born selfish, as conventional wisdom might suggest, nor do they have to be reprogrammed to cooperate with others.

At a young age, children show altruistic helping behaviors, a finding studied by University of Michigan researcher Felix Warneken, whose work will be featured in the new Netflix docuseries “Babies.” 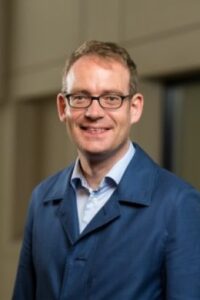 “Young children already have the capacity to put another person’s interest in front of their own,” said Warneken, associate professor of psychology.

Premiering Friday, June 19, the second season of “Babies” explores what’s going on in the mind of a baby, how they make sense of the world and what makes us human—ranging from our desire to be social, how we acquire morality and why humor is so important, to how toddlers observing their parents makes them more determined to succeed.

The series highlights the latest research from scientists worldwide and follows the adventures of 15 international families as they embark on a journey from helpless newborn to independent toddler. The six episodes are: “What Babies Know,” “Movement,” “Senses,” “Relationships,” “Nature & Nurture” and “Toddlers.”

Warneken is in the “Toddlers” episode, which showcases his work with children and chimpanzees as he seeks to understand the origins of human cooperation. Specifically, his work with toddlers demonstrates helping behaviors surprisingly early in life.

“Babies” will show Warneken and his studies on the origins of altruism. He set up situations where he struggles with a problem and observes whether toddlers will lend a helping hand. In one of his studies, you can see him clumsily knock a cup off a table to the floor, in full view of a toddler. First puzzled at what just happened, the toddler sees Warneken’s struggle to reach for his cup and then walks to retrieve it for him.

“One significant finding from our studies is how willing and spontaneous these toddlers are to help without being asked, or offered praise or a reward,” he said.

The challenge is to devise tasks that can be conducted on young children and also with chimpanzees. By comparing these groups, researchers can learn about evolutionary ancestry and the helping behaviors that highlights the last common trait of shared psychological abilities for altruistic behaviors, Warneken said.