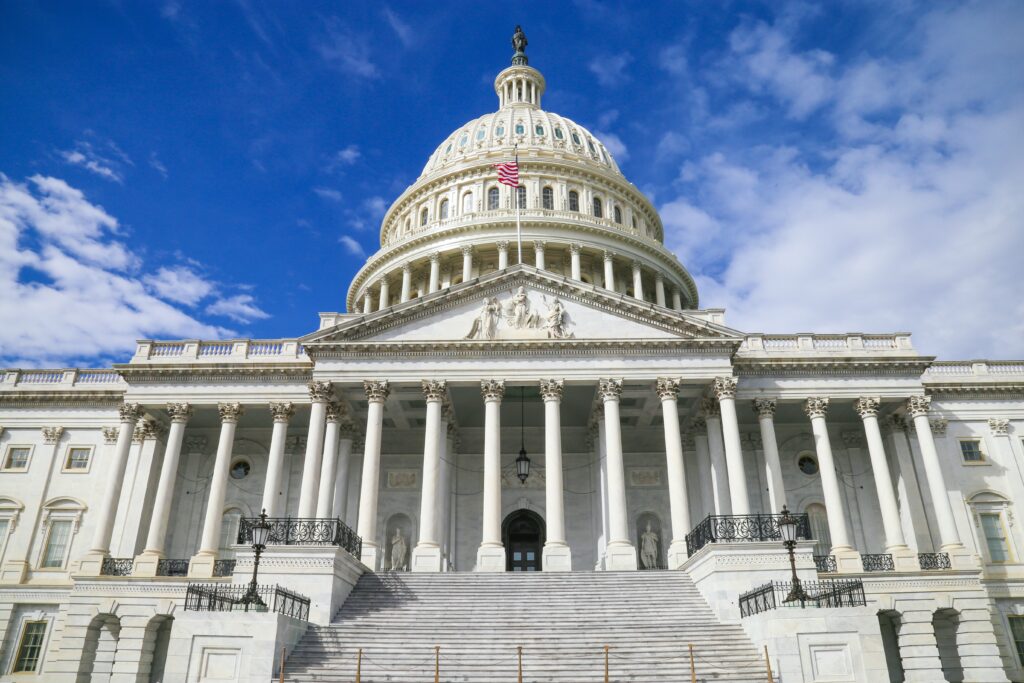 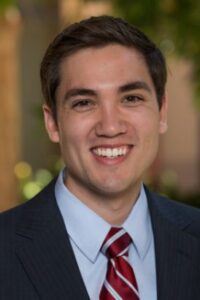 University of Michigan’s Christian Fong, assistant professor of political science who studies the U.S. Congress, says challenges to the Electoral College votes will not change the November election results, nor keep President-elect Joe Biden from seeking bipartisan coalitions during his administration.

Explain the process of counting the electoral votes.

The House of Representatives and Senate will meet for a joint session. Vice President Mike Pence will read states’ votes in alphabetical order. For any vote, if at least one representative and one senator object to the certification of that vote, the two chambers separate for a two-hour debate on whether to certify the results. If the majority in each chamber votes to sustain the objection, then the contested votes are not counted. If the majority of at least one chamber votes to reject the objection, then the votes are counted.

Why have some Republican senators decided to oppose the electoral votes?

Senator Ted Cruz and his allies know that they are going to lose this vote, so this is a position-taking exercise. I expect that the Electoral College votes will be certified by a large bipartisan majority.

Yes, and relatively recently. In 2001, Democrats in the House of Representatives objected to certifying Florida’s votes for George W. Bush. The objection was not put to a vote because no senator joined in the objection. In 2005, Rep. Stephanie Tubbs Jones and Sen. Barbara Boxer objected to certifying Ohio’s votes for George W. Bush. This one did go to a vote and was defeated by large, bipartisan majorities in both chambers.

Will this opposition negatively impact the two Republican candidates for senator during Tuesday’s runoffs in Georgia?

I’m not sure whether this helped or hurt the Republican candidates in the Georgia Senate runoffs. On the one hand, it has given them some flexibility in how they deal with Trump’s election fraud claims. They can insist there’s still some uncertainty that needs to be resolved, and even though that contradicts the position of most of the Republican Senate Conference, they’re at least not out there by themselves.

On the other hand, it keeps election fraud at the top of the news agenda and ensures that the candidates have to continue talking about it. They might prefer to talk less about that and more about how they’re the Republican Party’s only hope of preventing a unified Democratic government.

How do you anticipate Biden will react to Wednesday’s outcome and could this harm his efforts in office?

President-elect Biden has been in government for a long time, and he understands that you don’t have to agree on everything in order to work together on something. The Cruz coalition includes a lot of people, like Sen. Josh Hawley, who could be important partners for forging bipartisan coalitions. I don’t think Biden would let this get in the way of trying to build those coalitions.