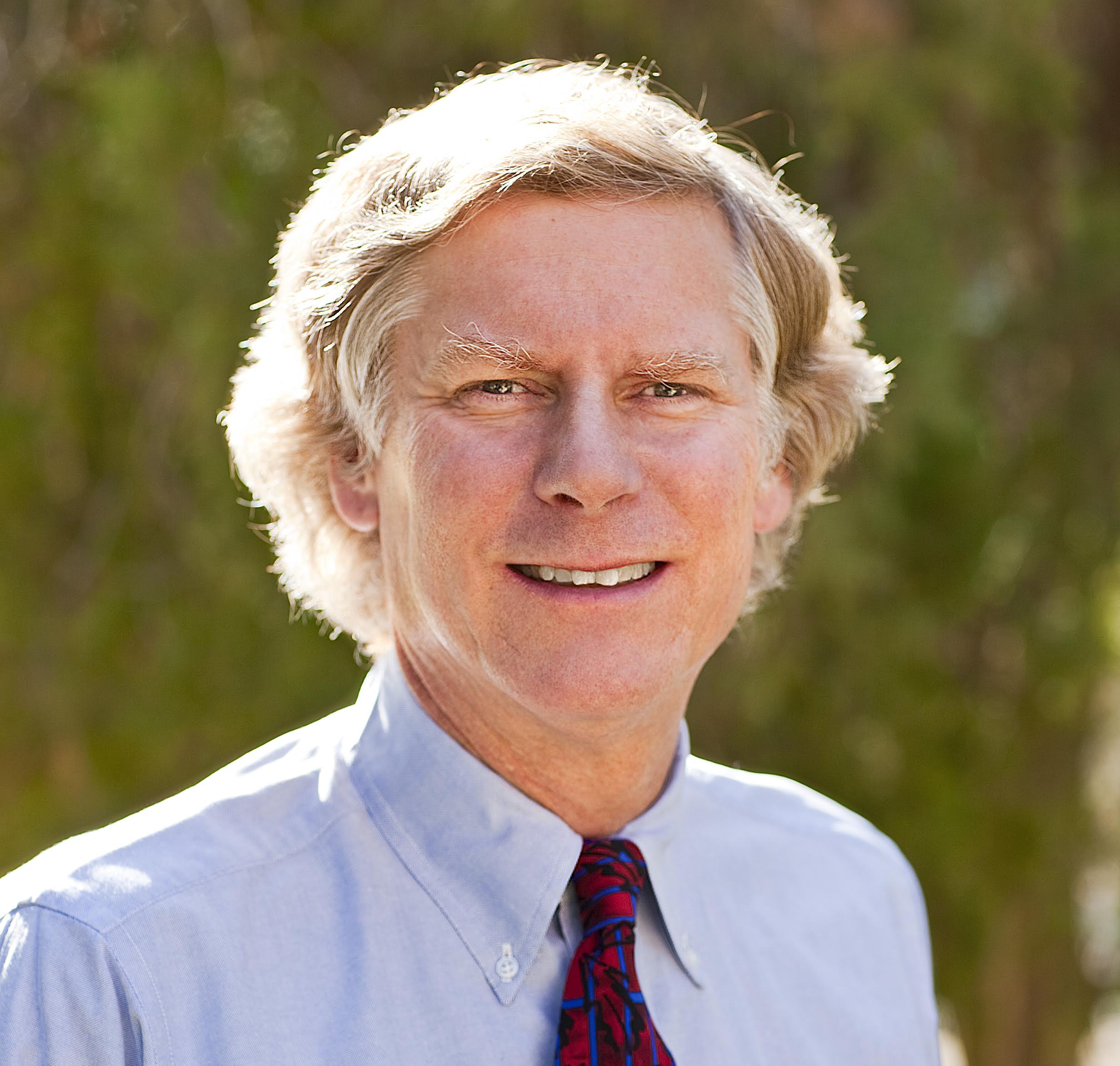 Jonathan OverpeckANN ARBOR—Jonathan Overpeck, one of the nation’s leading experts on climate change, today was appointed the inaugural dean of the University of Michigan School for Environment and Sustainability. The position carries the title, Samuel A. Graham Dean.

His five-year appointment, effective Aug. 14, was approved by the U-M Board of Regents. Overpeck also was appointed a professor of environment and sustainability, with tenure, in the new school.

U-M President Mark Schlissel said the hiring of Overpeck would give the School for Environment and Sustainability a great start on its mission to further advance the university’s global leadership in sustainability and environmental research and education.

“I am proud that the University of Michigan is taking action to address the real-world challenges of climate change and sustainability,” Schlissel said. “Our extensive work is guided by a principle that was set forth by my predecessor, President Mary Sue Coleman, and one that I wholeheartedly endorse: We will make our greatest difference by leveraging the talent and commitment of an academic community of more than 80,000 students, faculty and staff.

“I believe that addressing the threat of climate change is one of the great generational challenges of our current and future students. We remain steadfast in our commitment to tackle that threat head on at the University of Michigan through measurable greenhouse gas and sustainability goals and a deep commitment to impactful research and education.”

Interim Provost Paul Courant said he was extremely pleased to recommend Overpeck to lead the School for Environment and Sustainability. The new school is built on the strengths of the School of Natural Resources and Environment, yet it will have a broader mission and be structured to engage faculty from across the university.

“As dean, Dr. Overpeck will encourage faculty from across the university to engage in the new school’s sustainability themes, focused areas of interdisciplinary inquiry that will foster the university’s engagement and excellence in sustainability education and scholarship,” Courant said.

“Dr. Overpeck is an accomplished scholar, a successful academic leader and has considerable experience working with communities beyond the academy. At this critical juncture in the development of the school, he brings absolutely the right combination of knowledge, leadership and imagination to the university’s work on environment and sustainability concerns.”

The newly formed school, which becomes official July 1, will have porous boundaries so it can provide leadership and work collaboratively with other schools, institutes and programs at the university to develop solutions to the most challenging global sustainability issues we face as a society.

The newly appointed dean—who prefers to be called “Peck”—comes to U-M from the University of Arizona, where he is director of the Institute of the Environment, the Thomas R. Brown Distinguished professor of science and a Regents’ Professor of Geosciences, Hydrology and Atmospheric Sciences. He also is a faculty member at the Institute for Energy Solutions, an affiliated faculty member in the James E. Rogers College of Law and an affiliated faculty member in Latin American Studies.

“The University of Michigan’s vision for the new interdisciplinary, cross-campus school focused on environment and sustainability is bold and exciting,” Overpeck said. “Not only will it tap into an amazing faculty and student body to expand U-M’s research and education capacity, it should also really move the needle in terms of making a difference in society, from communities in Michigan and the nation, to those around the planet.”

Overpeck has long committed significant time at the interface between science and society, both to help promote understanding of science, as well as to help scientists understand broader views, particularly those of decision-makers in society who must deal with real-world environmental variability and change. In this capacity, he is a co-principal investigator of the Climate Assessment for the Southwest Project and has been the lead university investigator of the U. S. Department of the Interior’s Southwest Climate Science Center.

He was recently supported by the U.S. Department of Defense to work with its decision-makers on issues related to climate variability and change, and is the lead principal investigator of a large collaborative National Science Foundation project focused on global drought, how well drought can be simulated with earth system models and how information about drought can be optimized for use in society.

Overpeck earned the A.B. degree with honors in geology from Hamilton College in New York in 1979. He earned the M.Sc. and the Ph.D. degrees in geological sciences from Brown University in 1981 and 1985, respectively. In 1985-86, he was a postdoctoral research scientist at Columbia University jointly with the NASA Goddard Institute for Space Sciences. From 1985 to 1990, he was a research scientist at Columbia’s Lamont-Doherty Geological Observatory, now the Lamont-Doherty Earth Observatory.

In 1990, he founded the National Oceanic and Atmospheric Administration’s Paleoclimatology Program at the National Climate Data Center in Boulder, Colo., and served as its head until 1999. He founded the World Data Center for Paleoclimatology in Boulder in 1992 and served as director until 1999. From 1990 to 1999, he was a fellow in the Institute for Arctic and Alpine Research and from 1992 to 2000 he was an adjunct associate professor in the Department of Geological Sciences at the University of Colorado.

In 2013, he was awarded the university’s Thomas R. Brown Distinguished (Endowed) Chair in Science. In 2016, he was appointed the Regents Professor of Geosciences, Hydrology and Atmospheric Sciences.

He has published more than 200 works in climate and environmental sciences and served as a coordinating lead author for the Nobel Prize-winning Intergovernmental Panel on Climate Change Fourth Assessment (2007). He also was a lead author of the IPCC Fifth Assessment Working Group 2 chapter on terrestrial and inland water systems, plus the Working Group 2 Summary for Policymakers (2014).

He was awarded the U.S. Department of Commerce Bronze Medal (1994) and Gold Medal (1999), and the American Meteorological Society’s Walter Orr Roberts award (2001) for his interdisciplinary research. He was a Guggenheim Fellow and the American Geophysical Union Bjerknes Lecturer in 2005 and won, with co-authors, the 2008 NOAA Oceanic and Atmospheric Research Outstanding Scientific Paper Award.

In 2012, he was appointed as a senior fellow in the Energy and Climate Partnership of the Americas in the U.S. Department of State. In 2013, he received the Quivira Coalition’s Radical Center Award for his work with rural ranchers and land managers and was a recent fellow of the Victorian Centre for Climate Change Adaptation Research at the University of Melbourne, Australia. He continues to collaborate closely with the Australian Research Council’s Centre of Excellence for Climate System Science.

Overpeck has served as a member of various boards and committees of the National Academy of Science/National Research Council; Committee on Abrupt Climate Change: Science and Policy (2001); Committee on Coping with Increasing Demands on Government Data Centers (2001-2003); Committee on Ecological Impacts of Climate Change (2008); Board on Environmental Change and Society (2012-); and Board on Atmospheric Sciences and Climate (2014-). He also served on the board of reviewing editors of “Science” from 2006 to 2011.