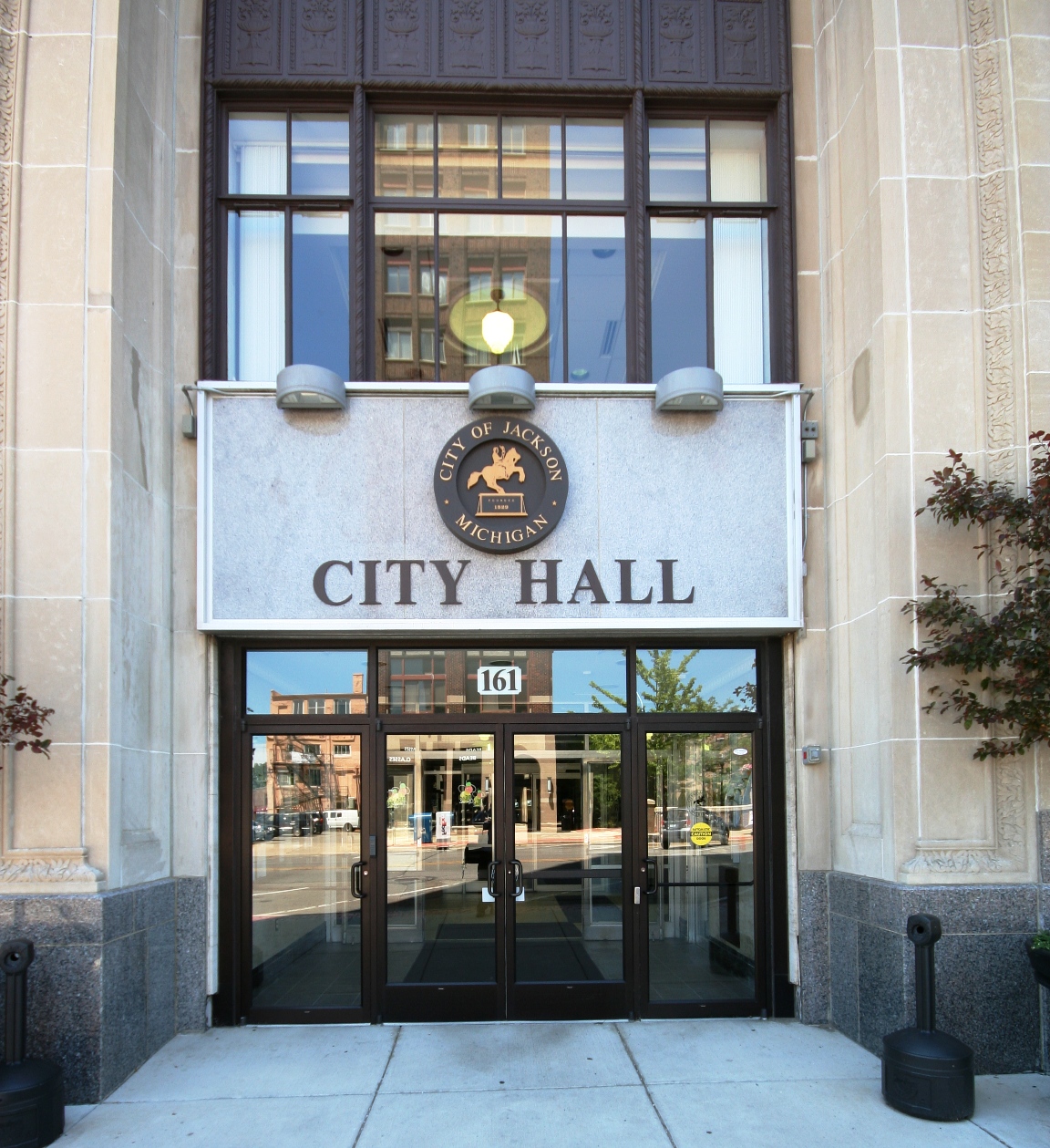 Teams will develop systems to encourage more families to vaccinate their children, to digitize cemetery records and to enable anonymous “tips by text” for the police department. Those are just a few of the 10 projects in Citizen Interaction Design, a new master’s level class in the School of Information. Work began today, when the cohort of 33 students took its first trip west to Jackson, Mich., to meet with city officials.

Cities the size of Jackson, with about 30,000 residents, don’t typically have robust information technology tools and systems to connect residents to the city or each other. The class aims to make Jackson a leader in this realm.

“There are thousands of cities the size of Jackson. And the number of people in the world who will live in cities is going to increase over the coming decades. Massive urbanization is an incredible trend right now,” said Clifford Lampe, an associate professor of information at U-M. “We’re going to need better and better information tools and flows to be able to efficiently and cost-effectively manage these cities. This course is training a new generation of students who will be these urban informaticists.”

The students will collectively leave a legacy. Unlike typical project-based courses that sunset the real-world work at the end of the semester, these endeavors will continue for three years. New students will inherit them each semester and a manager based in Jackson will shepherd the transitions.

“We hope this class is a model for really rethinking community partnerships between universities and cities,” Lampe said.

The class meets once a week. Every other week, students will take a bus to Jackson to explore their assigned problems and meet with city officials and other stakeholders.

“I’m looking forward to finding better ways to communicate with residents and help get citizens more engaged in the process of governing – more involved in the success of their city,” said City Councilman Derek Dobies. “Jackson faces some very real problems. Working with U-M students, we can work to address them with twenty-first century solutions.

The class is supported by the City of Jackson and the U-M School of Information.