Consistency is the key to success in bread baking and biology 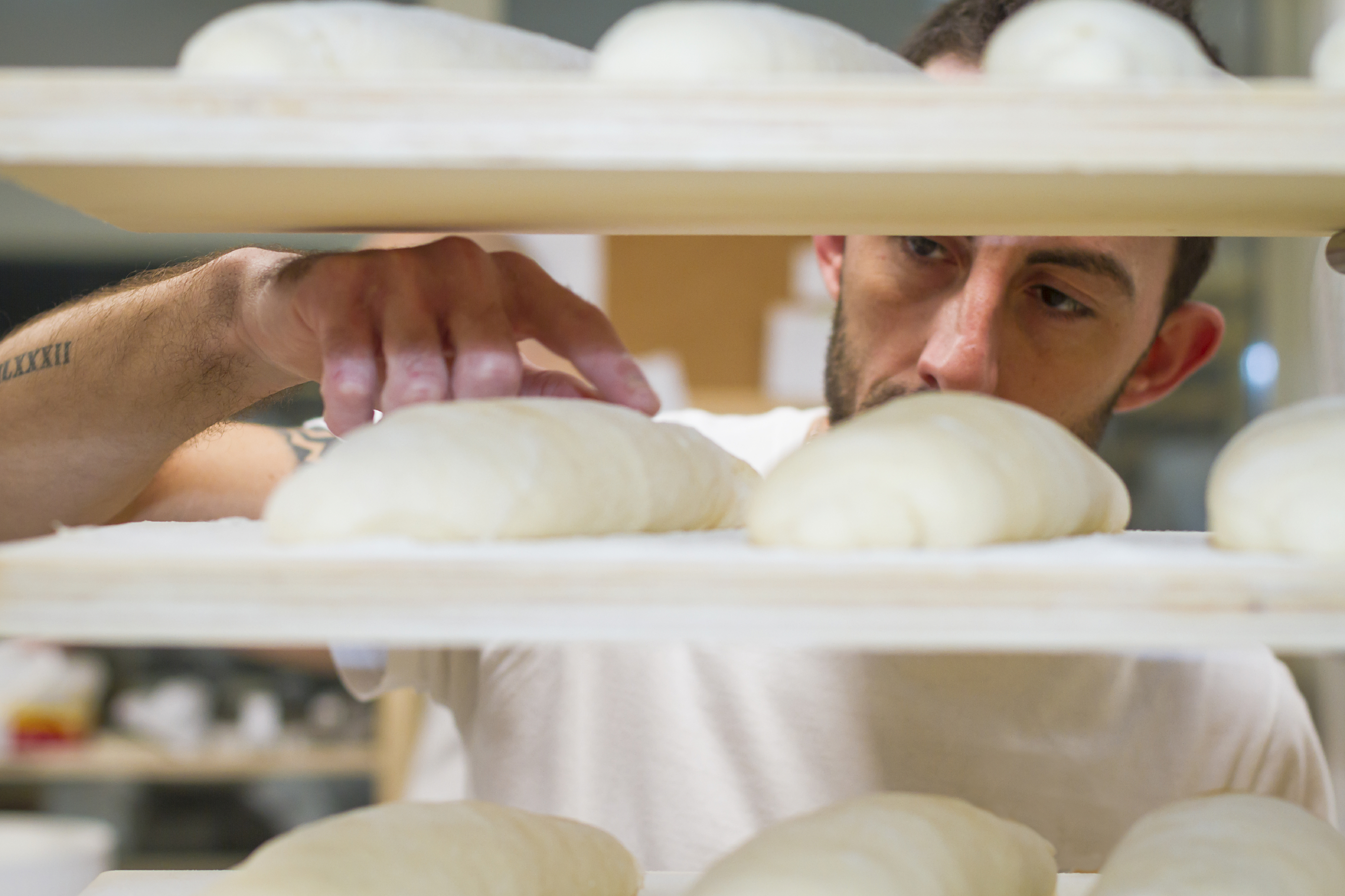 ANN ARBOR—Whether you’re baking bread or building an organism, the key to success is consistently adding ingredients in the correct order and in the right amounts, according to a new genetic study by University of Michigan researchers.

Using the baker’s yeast Saccharomyces cerevisiae, Patricia Wittkopp and her colleagues developed a novel way to disentangle the effects of random genetic mutations and natural selection on the evolution of gene expression. Their findings were published online March 16 in the journal Nature.

“These results tell us that the effects of mutations available for natural selection to act on can play a large role in how an organism evolves. The approach we developed allows us to test what those influences are and to better understand how evolution works,” said Wittkopp, an associate professor in the U-M Department of Ecology and Evolutionary Biology and in the Department of Molecular, Cellular and Developmental Biology.

In their study, the U-M researchers used the TDH3 gene, which helps baker’s yeast cells convert sugar into energy used for growth. To understand how different genetic mutations impact TDH3 expression, they systematically changed each of the DNA base pairs in a region of the gene known as the promoter, which controls the amount of the gene that is expressed.

They created all of the different possible genetic mutations in this region and measured the change in gene expression caused by each mutation.

“Surprisingly, we found that most mutations didn’t change the average expression of TDH3 but instead changed how variable TDH3 expression was among genetically identical cells,” Wittkopp said.

“It would be as if you changed the recipe for a loaf of bread in a way that didn’t change the average quality of the bread but instead caused individual loaves to be unpredictably good or bad,” Metzger said.

The researchers then surveyed natural yeast strains to see which of the many genetic “recipes” the yeast actually use in the wild.

“We found that versions of the sequence controlling TDH3 expression that increased variance in gene expression were rarely found in the wild, indicating that natural selection prefers TDH3 expression to be consistent, resulting in similar amounts of gene product in every cell,” Metzger said.

“Measuring the effects of new mutations provides a critical, but typically missing, piece of the evolutionary puzzle,” Wittkopp said. “This study shows how knowledge of what can happen to traits in the absence of selection provides novel insight into the evolutionary processes that give rise to genetic differences observed in the wild.”

Other authors of the Nature paper are Jonathan Gruber and Fabien Duveau of the U-M Department of Ecology and Evolutionary Biology. Funding for the work was provided by the March of Dimes, Alfred P. Sloan Research Foundation, National Science Foundation, National Institutes of Health and U-M.