Consumer confidence improves in January due to job gains 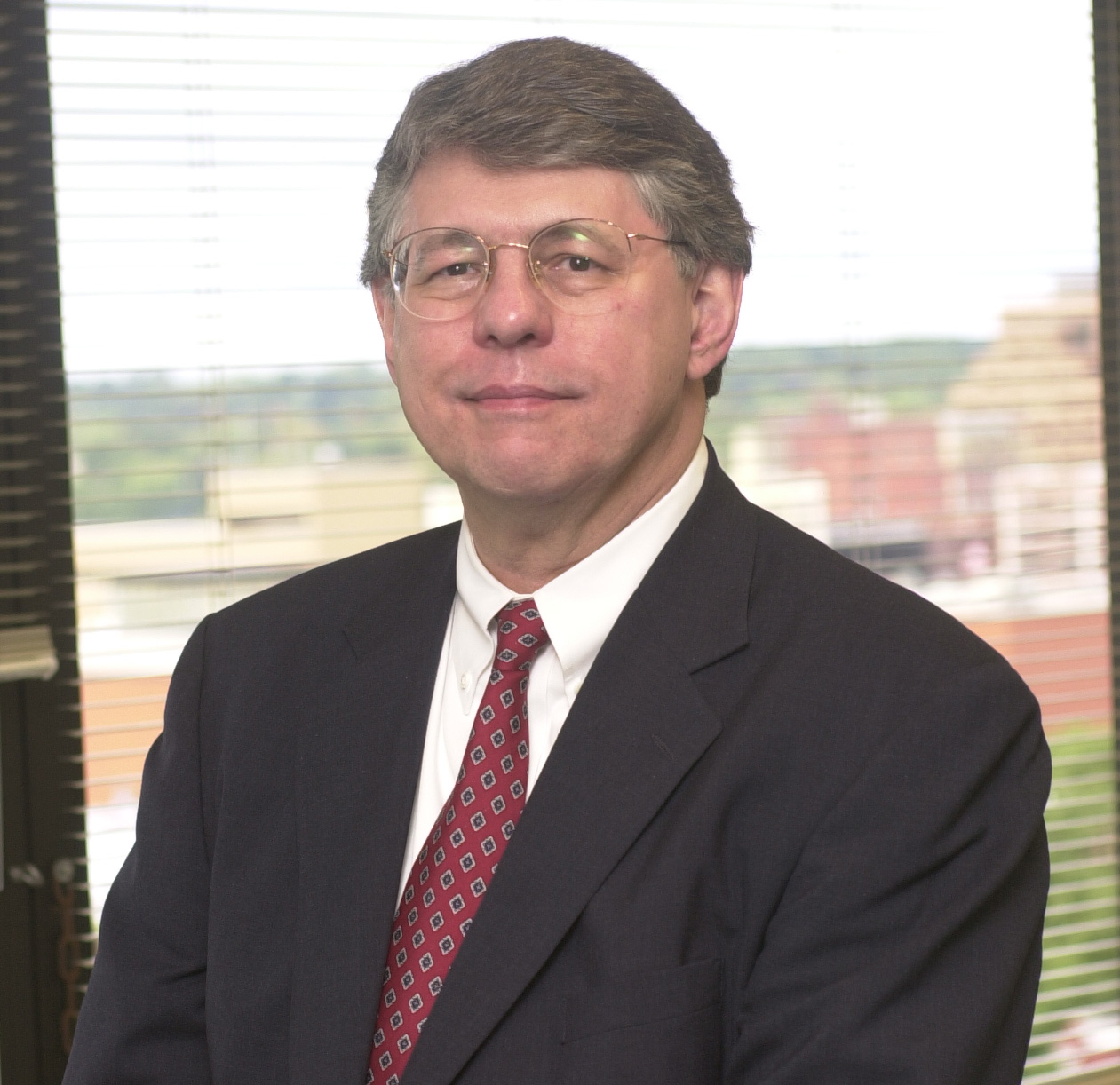 Richard Curtin. Image courtesy of D.C. GoingsANN ARBOR—Consumer confidence continued to improve in January due to positive news about potential job gains, according to University of Michigan economist Richard Curtin, director of the Thomson Reuters/University of Michigan Surveys of Consumers. The Surveys, conducted by the U-M Institute for Social Research (ISR), have been monitoring consumer attitudes and expectations for over 60 years.

The increase in confidence over the past five months has been substantial, with the Sentiment Index rising by one-third over the depressed August low caused by the Congressional debt debate debacle. “Despite this nascent trend toward optimism, the majority of consumers remain deeply skeptical about the prospective strength of the economy,” said Curtin. “Although twice as many anticipated an improved near-term economic outlook compared with five months ago, consumers were no more likely to expect their financial situation to improve. Moreover, confidence in government polices remains near an all-time low. Every sustained recovery in the past half century has been foreshadowed by rising confidence in government economic policies.”

“Although the current level of confidence has nearly regained its highest level since the recession, this is the third consecutive year that confidence has mounted a comparable rally,” said Curtin. “All prior rallies failed when consumers concluded that the improvement they had anticipated had failed to materialize. The recent gains in confidence are now critically dependent on continued job gains. As long as modest employment gains are forthcoming, the data suggest real consumer spending will post a 2.1% gain in 2012. There is no symmetry between the rate of job gains and spending: lower job gains will have a disproportionately negative impact on spending.”

Record numbers of consumers spontaneously reported hearing about recent employment gains, tying the 1983 record. When asked about prospective changes in unemployment, consumers were not as optimistic. Half expected an unchanged rate of unemployment, and the other half were equally divided between expecting increases and expecting declines. These expectations reflect a realism that can be met by modest future job gains. 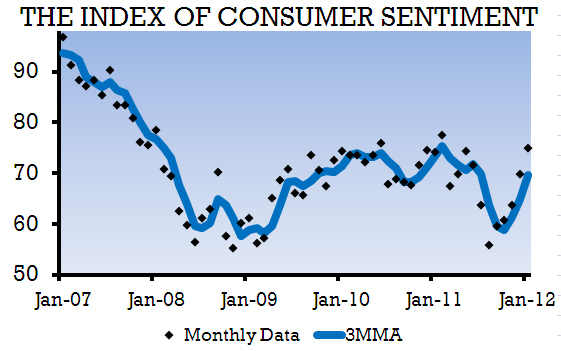 Personal financial prospects remained troublesome for most consumers. More households reported recent income declines than increases, for the 40th consecutive month. Just one in four households anticipated financial gains in the year ahead, but only half as many expected their inflation-adjusted income to increase during 2012.