Consumers of commercial genetic tests understand more than many believe 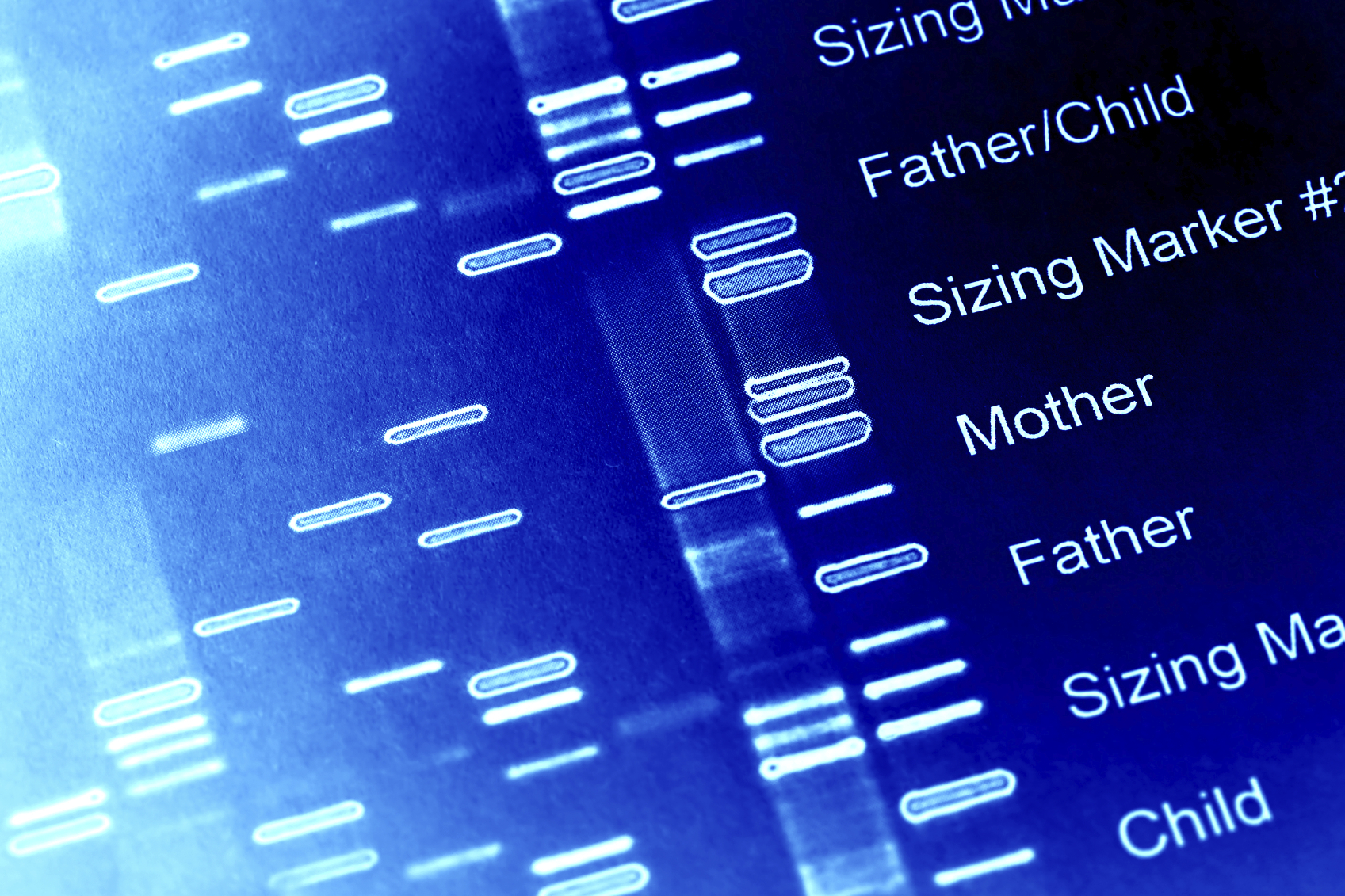 ANN ARBOR—Those who have doubted the ability of customers to understand results of personal genomic testing may have been selling them short, researchers at the University of Michigan School of Public Health have found.

In one of the first large studies to measure customer comprehension of health-related genetic test reports from personal genomic testing companies, U-M researchers found that overall people were able to understand this information.

“Our main research aim was to assess how well customers understood several hypothetical genetic test reports. We found, for the most part, they were able to correctly interpret the scenarios we presented,” said Jenny Ostergren, lead author and doctoral candidate in health behavior and health education at the School of Public Health.

Participants in the research were the customers of 23andMe Inc. and Pathway Genomics. Results of the research are reported in the current issue of Public Health Genomics.

Since the first personal genetic testing company started in 2006, questions have been raised about sharing this kind of information with the public without someone to interpret it. Several leading governmental agencies have said that such information in the hands of the public could lead to psychological harms and misuse of health-care system resources.

The Food and Drug Administration sent a warning letter in November 2013 to 23andMe raising concerns that misunderstandings of the tests could lead to patient noncompliance or mismanagement of medications. The genetic testing company stopped selling its health-related reports from personal genetic tests to customers in the U.S. shortly thereafter, and now only provides ancestry data.

Earlier this year, the FDA approved one of the company’s tests, which allows a healthy person to find out if he or she has a genetic variant that could lead to a serious disorder in offspring.

Participants had high overall comprehension of the information presented, with an average score of 79 percent correct across scenarios, and scored extremely high on their understanding of statin drug response and carrier screening results, ranging from 81-to-97 percent. They were less certain about specific screening results for PKU, with scores from 64-to-75 percent, which the researchers said may be due to a lack of understanding about recessive traits.

Participants also scored lower on questions about the diabetes scenario, which researchers believe was because the description of the hypothetical person as “obese” clouded the bigger picture of the results.

“In general, people did fairly well across these scenarios so some of the concerns that people won’t be able to handle the information on their own might be unfounded,” said senior author Scott Roberts, U-M associate professor of health behavior and health education, who added, however, that the relatively high education level of the population taking the survey must be considered.

“This was a highly selected group of people overall, so we can’t really say how a more diverse group would fare,” said Roberts, who also is director of the Genomics, Health and Society Program at the U-M Center for Bioethics and Social Sciences in Medicine.

Overall, the customers of these services are predominantly white and have higher levels of education and income than the general population, Ostergren said.

“We found those with better comprehension had high numeracy skills, more genetic knowledge and higher education overall. Older age was associated with lower comprehension,” she said. “Because of this, there may not be a one-size-fits-all approach to communicating this kind of genetic test information. Tailoring the presentation of this information based on individual characteristics or preferences and the type of test results could potentially enhance comprehension of results.”