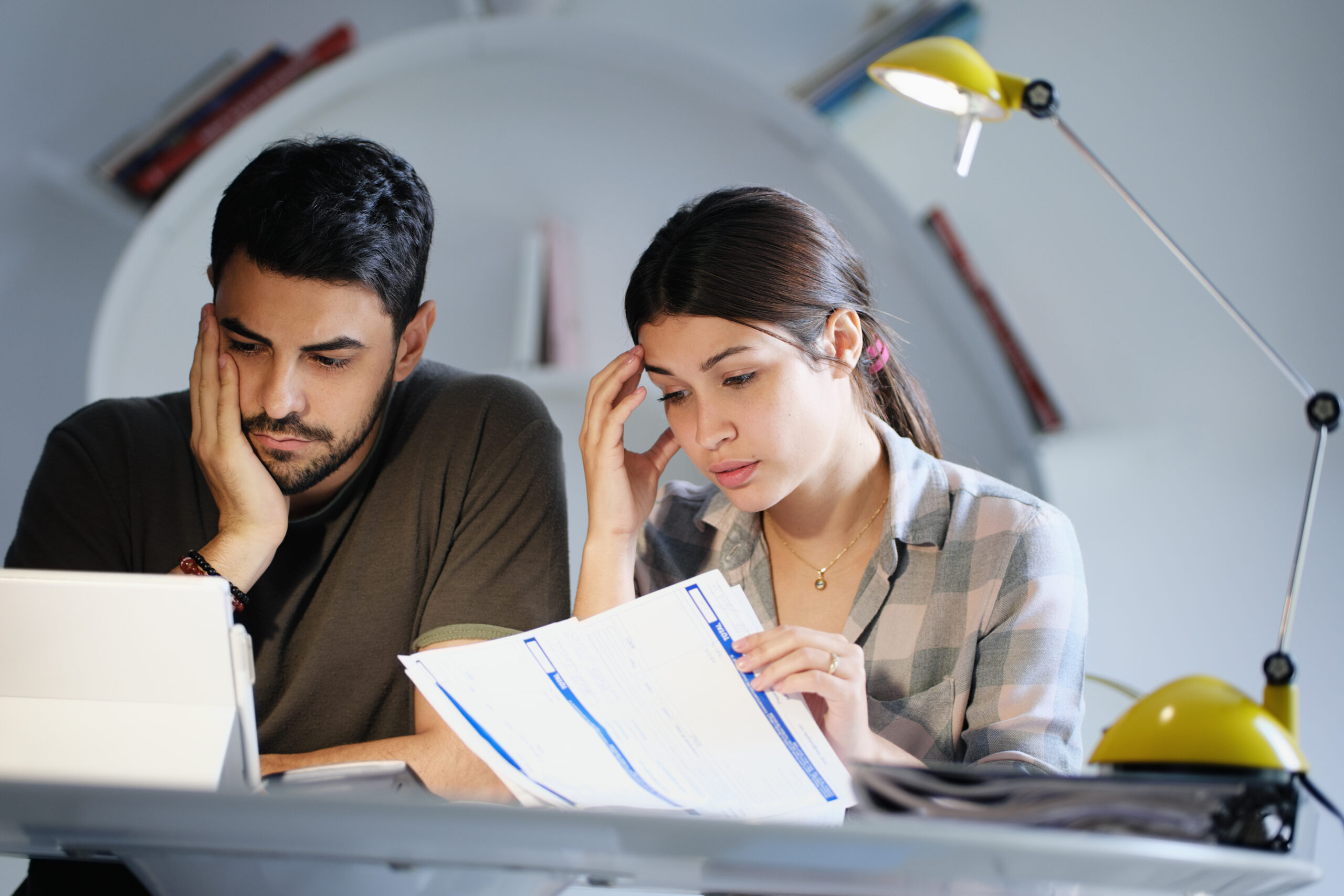 Unfair, unequal treatment of poor and minority customers of financial institutions is nothing new. Nor are efforts to protect vulnerable populations through changes to the law.

New research by University of Michigan finance professor Amiyatosh Purnanandam finds federal regulations aimed at ensuring equal access to credit has an unintended consequence: The quantity of financial products and services has increased but the quality of the offerings are much lower for the lower-income, minority borrowers.

The study, co-written by Washington University assistant professor of finance Taylor Begley and accepted for publication in the Journal of Financial Economics, says the quantity-quality tradeoff hasn’t been widely studied or understood. To get there, the researchers probed instances of fraud, misselling and poor customer service—their measure of quality—in the consumer credit market.

Purnanandam and Begley, who received his doctorate from U-M’s Ross School of Business, became aware of problems—and hypothesized who was bearing the brunt of them—after allegations of fraud in the mortgage market in the early 2000s and anecdotal evidence of fraudulent banking practices by Wells Fargo during the early 2010s.

“As we went further along with our research, it became clear to us that regulations that reward on the quantity dimension end up disincentivizing banks on the other ones,” Purnanandam said. “It’s like standardized tests: If you reward students solely on their test score, perhaps there will be a dilution in all other types of learning that might matter for the student’s overall development.”

The researchers used newly available data from the Consumer Financial Protection Bureau: instances of consumer complaints against financial institutions for mortgage-related products. Mortgages as a category were chosen, they said, because they had the most complaints. They also involve millions of homeowners and represent the single largest financial translation for most households.

Drilling deeper, they discovered the effect of high-minority status is up to three times higher than the effect of low income or education as it relates to complaints.

The researchers say the findings suggest regulators should consider, in addition to the array of products and prices for them, the effect of their regulation on the quality of financial services offered to underserved customers, particularly those in areas with higher minority populations.

“Sunlight is the best disinfectant—the creation of the CFPB itself is a step in the right direction,” Purnanandam said. “We should do even more to improve the overall transparency in the financial services industry and give stronger voice to consumers.

“In addition, consumer financial education should be our top priority. We should empower our consumers in such a way that the knowledge gap between the buyer and sellers of financial products becomes small, and no one is taken advantage of through fraud and misselling of financial products.”

Purnanandam said the bureau also has a valuable role helping to “level the playing field” for borrowers.

“Consumer protection is important in every industry, but even more so in the financial services sector because consumers are often at an information disadvantage compared to large financial institutions who sell these products,” he said. “Just think about the Wells Fargo fake account scandal or the aggressive loan sales before the subprime mortgage crisis, unsophisticated consumers often end up on the wrong side of the deal. Therefore, we need an arbitrator. The CFPB does that job for small consumers.”