Count on it: U-M experts available to discuss 2020 Census 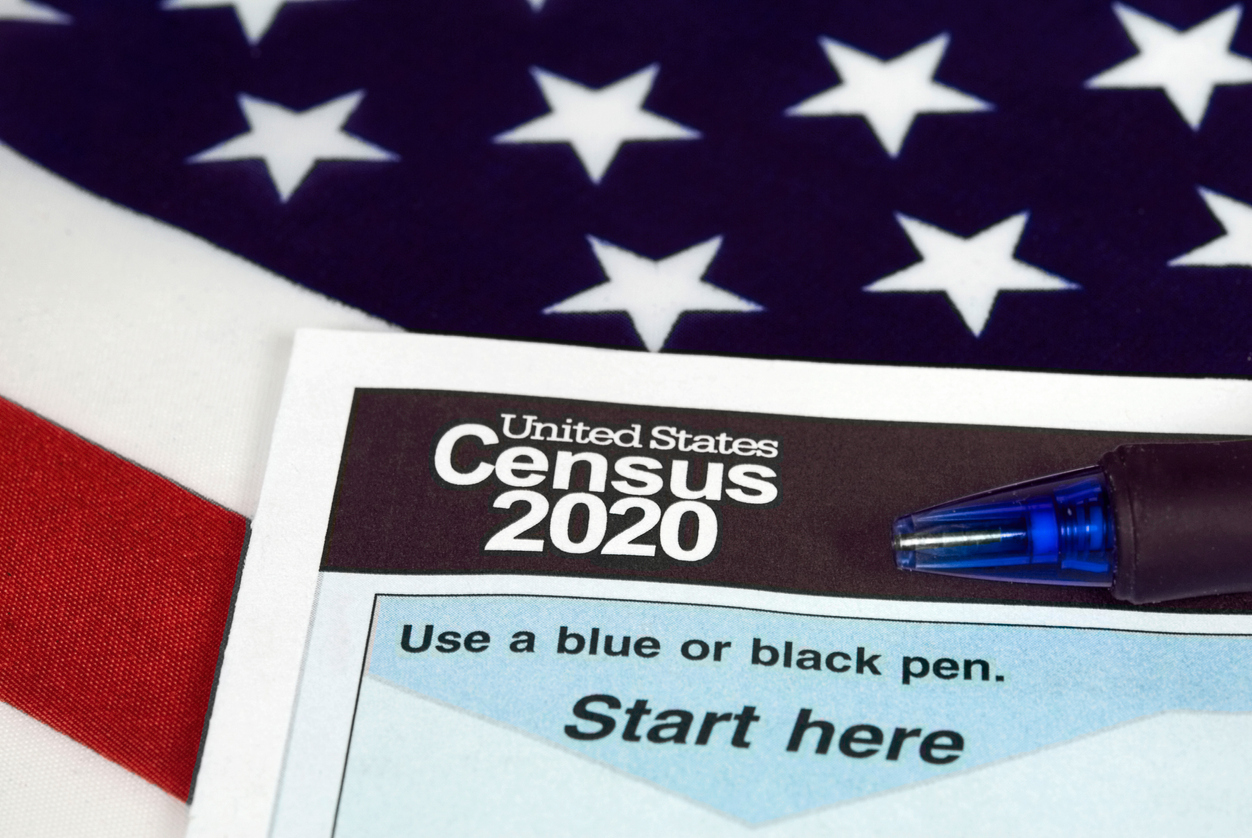 It’s that time every decade when people in the United States get counted—Census Day April 1. And the 2020 Census takes on greater importance as the basis for reapportioning congressional seats, redistricting and distributing billions of federal dollars throughout the country.

University of Michigan experts are available to discuss the Census.

William Frey is a research professor with the Population Studies Center at the U-M Institute for Social Research. He is also a senior fellow with the Metropolitan Policy Program at the Brookings Institution. He wrote “Diversity Explosion: How New Racial Demographics are Remaking America.”

“As a longtime observer of U.S. demographic trends, even I was surprised by the ‘diversity explosion’ revealed by the 2010 Census,” he said. “I am expecting even bigger surprises from the 2020 Census as the nation becomes more racially diverse across its age spectrum and in new geographic areas—suburbs, exurbs and much of its heartland. The 2020 Census will provide new insights into the multicultural nation we are becoming in ways that will have profound impacts on our politics, economy and society.”

Reynolds Farley, a research scientist with the Population Studies Center at the U-M Institute for Social Research, can discuss the history of the Census.

“Census 2020 is far from the first census to set off bitter political infighting,” he said. “One hundred years ago, results from Census 1920 initiated a decade long struggle about how to reapportion seats. The political squabbles were so bitter that Congress eventually decided they would not use Census 1920 results. Could this happen again?”

Lisa Neidert, a sociology lecturer, has taught the politics of data. She says the census should never be politicized, but the data process has led to fear and mistrust among many people, especially related to their immigration status, even though the citizenship question will not be on the census form.

“All signs are pointing to the 2020 Census producing a flawed count—meaning that the undercount will be far worse than in 2010 reversing the progress the Census Bureau has made since the 1980s,” she said.

Luke Shaefer is the director of U-M’s Poverty Solutions and professor of public policy and social work. He is an expert on poverty and social welfare policy.

“Census data is used all the time by researchers, by policymakers to allocate resources, and by the federal government to distribute funding for various programs,” he said. “An accurate Census count is incredibly important if we care about kids having access to early childhood education like Head Start, hospitals being able to serve those with public health insurance, nutrition assistance and so many other services.”

Kristin Seefeldt, associate professor of social work and public policy, has conducted research on low-income individuals to understand their situations, particularly around issues related to work and economic well-being.

“Census data is used to distribute a wide variety of federal funds, including many that we think of as anti-poverty programs,” she said. “If the Census is inaccurate and, for example, undercounts the number of residents with low-income in a city, that city may not receive adequate levels of housing assistance, child care funding, and funding to provide health insurance to children with low-income working parents.”

Jowei Chen, associate professor of political science, has studied how legislators’ pork-barreling strategies are shaped by the electoral geography of their districts. He has also examined how government spending influences voters.