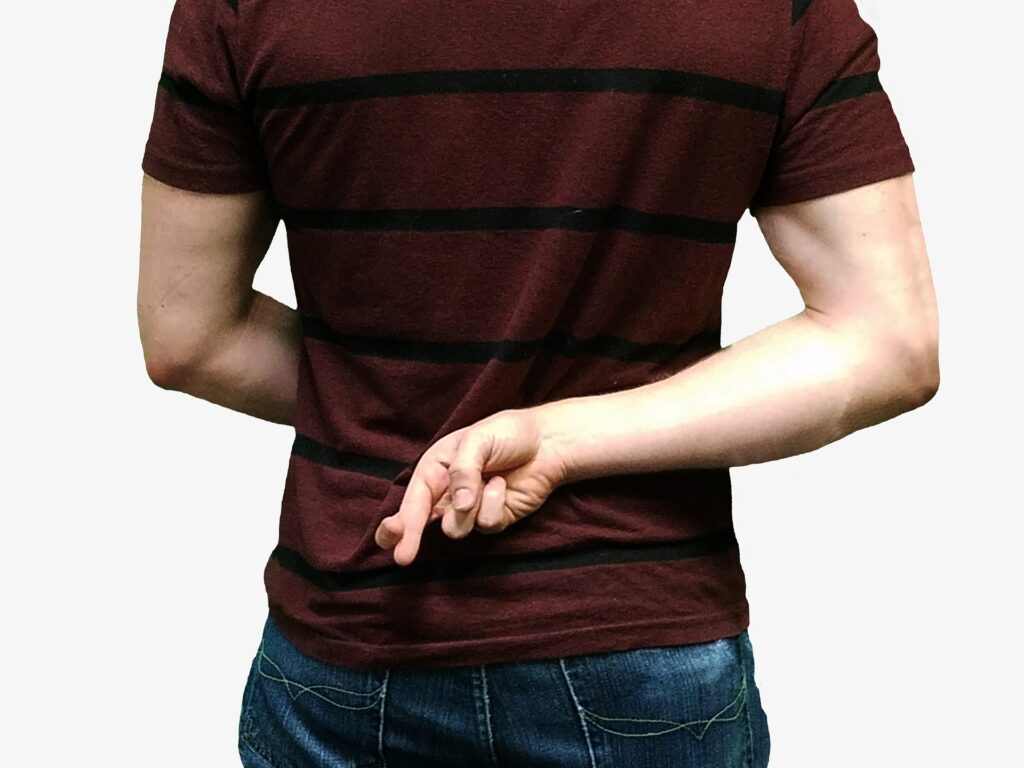 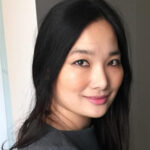 Julia Lee, an assistant professor of management and organizations at the University of Michigan Ross School of Business, found that individuals who engage in dishonest behavior become less accurate at reading the emotions of other people.

The findings suggest that unethical actions can directly affect how people think.

To reach their conclusions, Lee and colleagues Ashley Hardin of Washington University, Bidhan Parmar of the University of Virginia and Francesca Gino of Harvard University devised experiments that involved rolling a die, predicting the result and being paid for correct predictions.

“We found that there is a relationship between behaving badly and the ability to read other people’s emotions,” Lee said.

Cheating in the study led to a reduced ability to accurately interpret the feelings of others. The paper, published in the Journal of Experimental Psychology: General, is believed to be the first time that such a link has been established.

Reading emotions is an important skill, Lee said, because you can’t offer to help someone who’s struggling if you can’t even tell that something is wrong.

“Building a compassionate organization starts from being able to read other people’s emotions accurately,” she said.

In addition, the researchers found that after cheating once, the reduced ability to read emotions made the participant even more likely to cheat a second time.

“It’s a vicious cycle,” Lee said. “We had one study that showed that as a result of this vicious cycle, you’re also more likely to dehumanize other individuals.”

That fuels negative biases toward out-group members, and that is a huge problem for a lot of organizations trying to have a more inclusive workplace, she said.