Diversity on teams leads to positive outcomes, but not for all 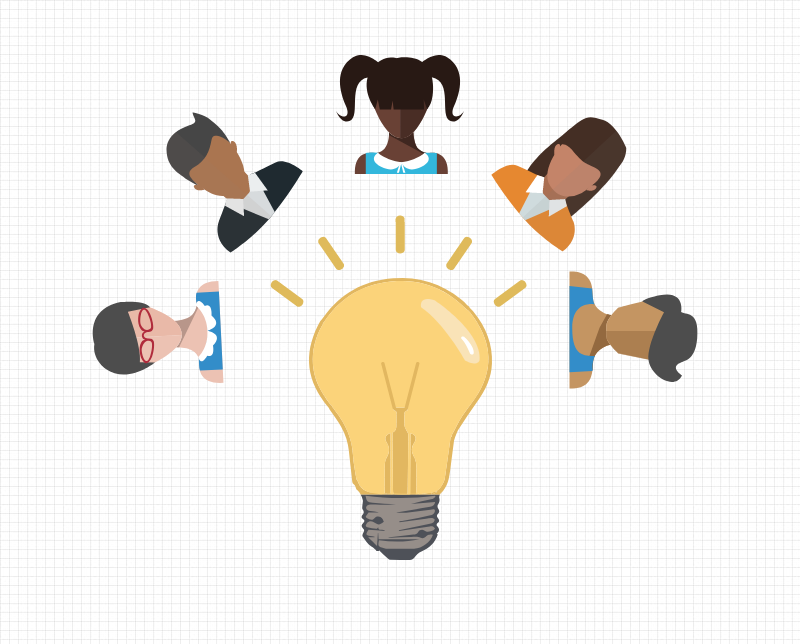 ANN ARBOR—Individuals on teams of diverse people working together can have better outcomes than those on teams with similar individuals, research has shown.

But a new study by University of Michigan and Michigan State University researchers found that the very individuals who add diversity to their science teams surprisingly do not experience positive outcomes.

A sample of 266 participants from 105 National Science Foundation-funded environmental science teams completed questionnaires about individual and team diversity, their satisfaction with their teams and authorship practices, and perceptions of the frequency of data sharing. They also disclosed perceptions of their team climate, including team collaboration, inclusion and procedural justice, which focused on influencing team policies related to research.

Participants with more underrepresented demographic characteristics (e.g., black women, gay men not born in the U.S.) perceived their team climate—or attitudes and expectations on the team—to be more negative. This was associated with lower team satisfaction and more negative perceptions of authorship and data sharing on their teams, said study lead author Isis Settles, U-M professor of psychology and Afroamerican and African studies.

However, regardless of their own demographic characteristics, individuals on diverse teams perceived their climate more positively than individuals on more homogeneous teams.

Creating successful teams that are demographically and scientifically diverse is not a simple matter of recruiting more individuals from underrepresented groups and combining team members from a variety of backgrounds, Settles said. Diverse teams can struggle with allocation of credit, differences in perspectives and unequal power dynamics, she said.

What must happen—as the findings indicate—is improved outcomes in procedural justice, collaboration and inclusion. Team policies must be clear and openly discussed, and transparent policies and procedures must be followed to alleviate power imbalances, Settles said.

Kevin Elliott, MSU professor and co-lead author of the study, said teams must be mindful of the experiences of all members, especially those who contribute to demographic diversity.

“It is critical to provide these individuals with adequate support and recognition,” he said.

Settles agreed, stating it starts with team leaders who can create norms that support the contributions of all members. This may involve creating policies and practices collaboratively and allowing for respectful conflict.

“And, of course, increasing the number of underrepresented team members can also reduce ‘token effects,'” she said, noting that individuals can feel stress and social isolation because they have characteristics unique to the group.

The bottom line is that diversity benefits teams as a whole, and when combined with inclusive practices, it can help to advance the careers of underrepresented minorities in STEM, Elliott said.