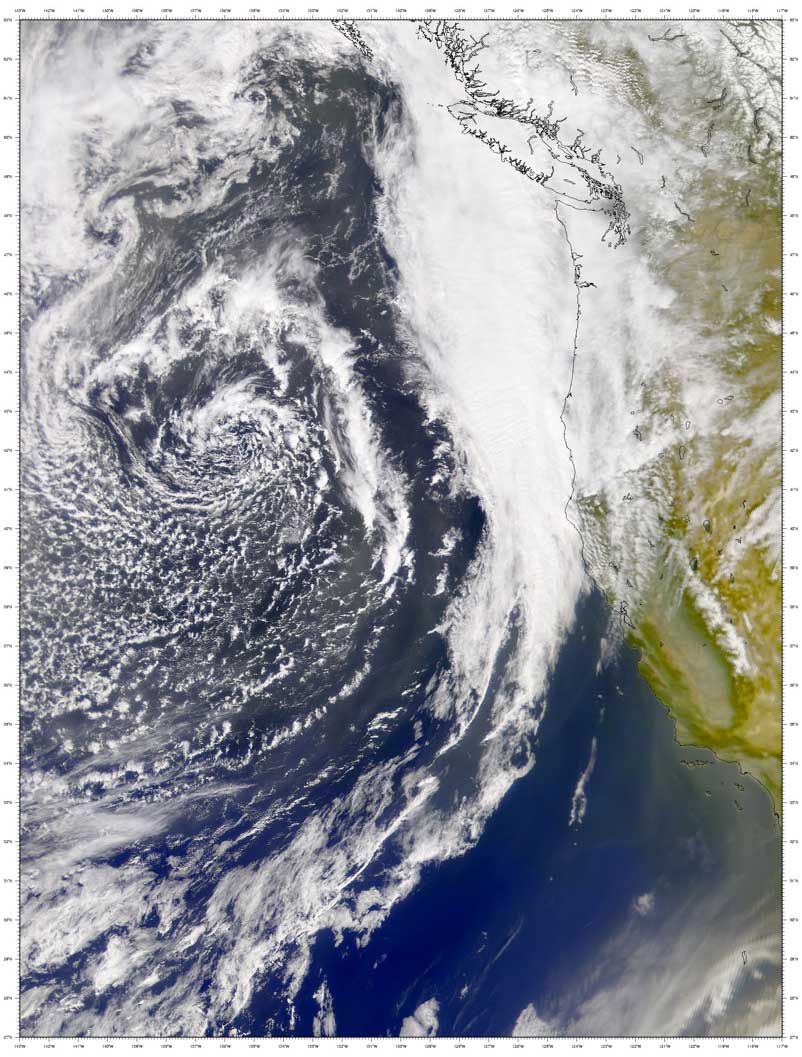 ANN ARBOR—Scientists have known for decades that tropical places like Hawaii, with lush landscapes and vegetation, nutritionally benefit from the dust that blows from Asia.

Now, a team led by University of Michigan and University of Wyoming researchers demonstrates that airborne dust can also drive the evolution of nutrient budgets in mountainous forest ecosystems.

The study, which involved research sites in California’s Sierra Nevada and Central Valley, showed that dust dominates the nutrient budgets in mountainous forest ecosystems despite continuous replacement of depleted soils with fresh bedrock via erosion.

Directly quantifying the importance of dust, which is sensitive to changes in climate and land use, is particularly crucial for predicting how ecosystems will respond to global warming and land-use intensification.

“That airborne dust also fertilizes mountainous continental landscapes with moderate rainfall is surprising and has important implications for ecosystem evolution,” said geochemist Sarah Aciego, an adjunct assistant professor in the University of Michigan Department of Earth and Environmental Sciences. She is also an adjunct faculty member at the University of Wyoming.

Aciego is first author of a paper published March 28 in Nature Communications.

“It is well known that valleys become dustier during droughts, but no one had previously shown that ‘valley’ dust travels very far,” she said. “Once that dust gets to these mountain ecosystems, it acts just like a lawn fertilizer, causing some plants to thrive and potentially inhibiting others.

“Because of this, we can infer that climate change—which is expected to increase the frequency of periodic, extreme droughts—will change the diversity and health of mountain ecosystems.”

The second author of the Nature Communications paper is Cliff Riebe, an associate professor in the Department of Geology and Geophysics at the University of Wyoming.

“Before this study, no one appreciated the importance of dust in mountains such as the Sierra Nevada,” Riebe said. “The Sierra Nevada is not unlike Wyoming’s Wind River Range, a landscape where erosion is rapid, but dust still is an important factor. Dust has plant-essential nutrients, like phosphorus, in it.” 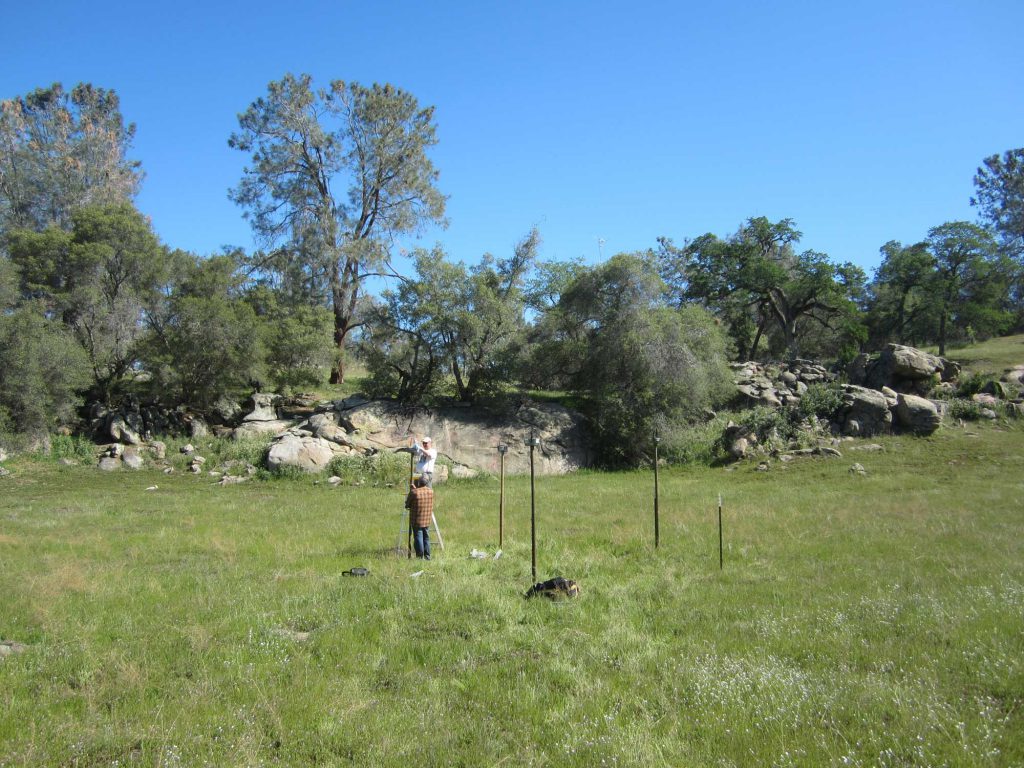 The study took place over the last two and a half years. To gather samples, Aciego, Riebe and others put out passive dust collectors at various points in the Sierra Nevada and in the nearby Central Valley. Former U-M graduate students Molly Blakowski and Sarah Aarons were part of the team and are co-authors of the paper.

Strontium and neodymium isotopes in modern dust show that Asian sources contribute 18 percent to 45 percent of dust deposits across the Sierra Nevada study sites, according to the study. The remaining dust originated from the Central Valley. The chemical analysis of the dust samples was conducted largely at the University of Michigan.

“We’ve shown that California’s Central Valley produces more dust than people had thought and that this dust makes it to high elevations,” Aciego said. “Our measurements also indicate that the amount of the nutrient phosphorus in this dust is equal to, or larger than, the amount that comes from bedrock, the assumed source of soil nutrients. This is a game changer for our understanding of how ecosystems develop and are sustained.”

“Dust contributes a large amount of phosphorus to the soil. That’s a surprise,” Riebe said. “This is a paradigm shift. It means we have to worry about this.

“If deserts expand, as they are predicted to do, we’ll have more dust in the atmosphere. This will help us better predict effects of climate change. With more dust, we can predict more phosphorus coming in.”

The work was funded by grants from the David & Lucile Packard Foundation and the National Science Foundation.