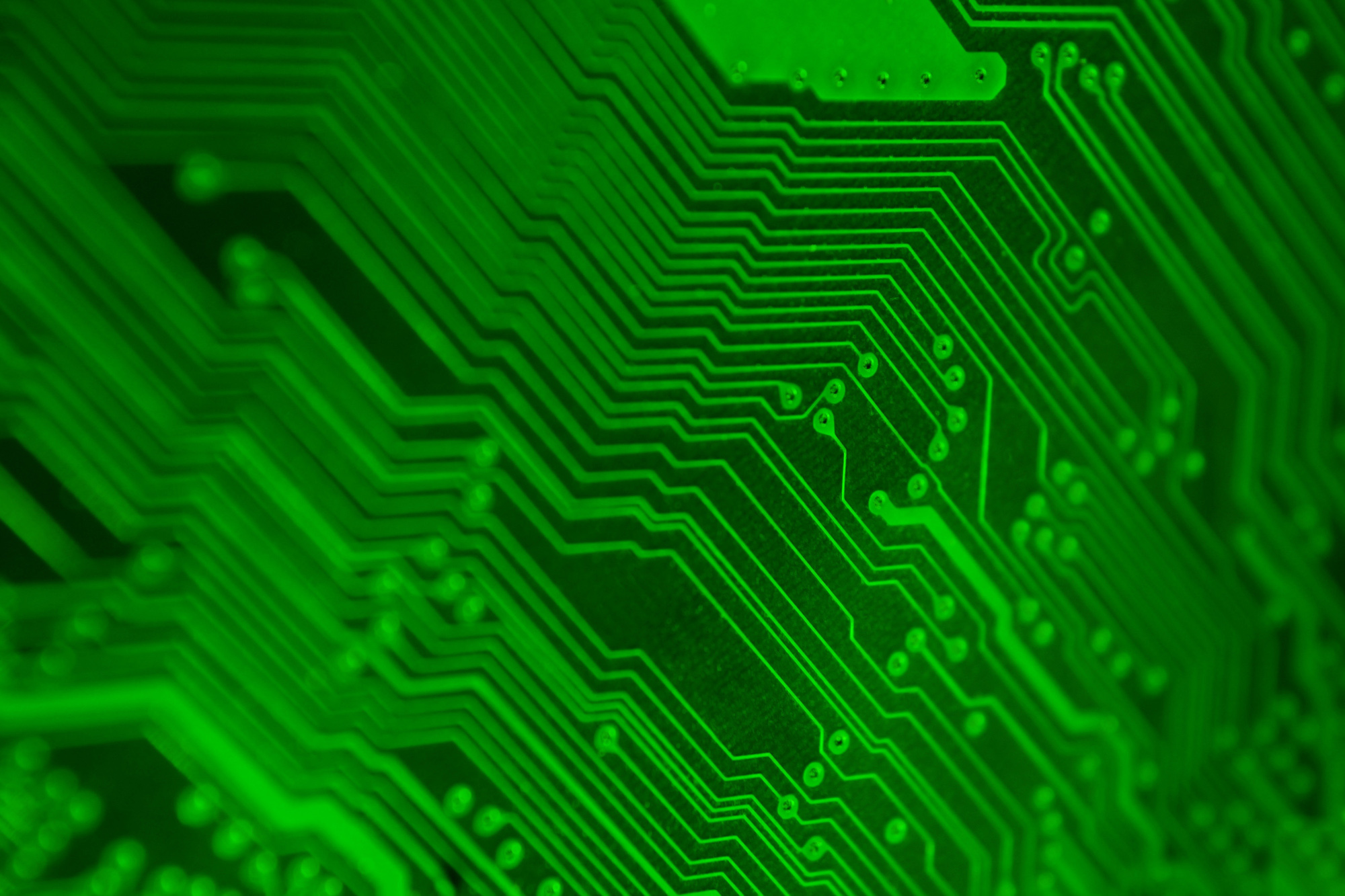 ANN ARBOR—An energy-recycling computer circuit born at the University of Michigan will enable a new generation of power efficient laptop PCs and servers.

Their patented technique resulted in the launch of U-M start-up Cyclos Semiconductor in 2006. The technology, called a “resonant clock mesh,” reduces the total power consumption of the processor core by up to 10 percent. The Piledriver core will be used in multicore computer chips destined for desktops, laptops and servers.

“In such top-of-the-line processor cores, saving any amount of power without sacrificing performance has been unthinkable up until now. And with multiple such cores used in each computer chip, total power savings can be quite substantial,” said Marios Papaefthymiou, chair of computer science and engineering at U-M. Papaefthymiou is one of the developers of the technology, as well as co-founder and president of Cyclos.

For consumers, this savings will translate into improvements in performance, price, and battery life, the researchers say. For operators of large farms of computer servers, it could save hundreds of kilowatts and reduce electricity bills.

In the longer term, more aggressive versions of the technology could revolutionize chip design and enable overdue advances in performance, Papaefthymiou said.

“The evolution of computer chip performance has slowed down considerably in the past several years, and it’s all because of power constraints,” he said. “Electronic devices have the capability to do more, but they cannot dissipate all the heat that would generate. Our technology allows for substantial reduction in power consumption and, therefore, heat generation, enabling designers to realize the performance potential of these devices. “

Papaefthymiou’s innovation cuts energy use in the most power-hungry part of the processor—the clock that coordinates activity across the circuit. In high-performance processors, the clock can eat up 30 percent of the chip’s power. The new resonant clock mesh technology actually recycles electric charge that conventional clock designs dissipate as heat. It accomplishes this by adding to the chip inductors; that is, wire coils that can store energy in magnetic fields. These inductors, coupled with existing capacitors that store energy in electric fields, create highly efficient “tank circuits.” Tank circuits are reminiscent of pendulums, swinging energy back and forth between the electric and the magnetic fields, and allowing for energy to be harvested and re-used.

When AMD begins manufacturing chips that use its Piledriver processor, it will be the first large-volume commercial deployment of a resonant clock technology.

Researchers from U-M, AMD and Cyclos presented a technical paper on the subject today at the International Solid-State Circuits Conference in San Francisco. The paper is titled “Resonant Clock Design for a Power-Efficient High-Volume x86-64 Microprocessor.”