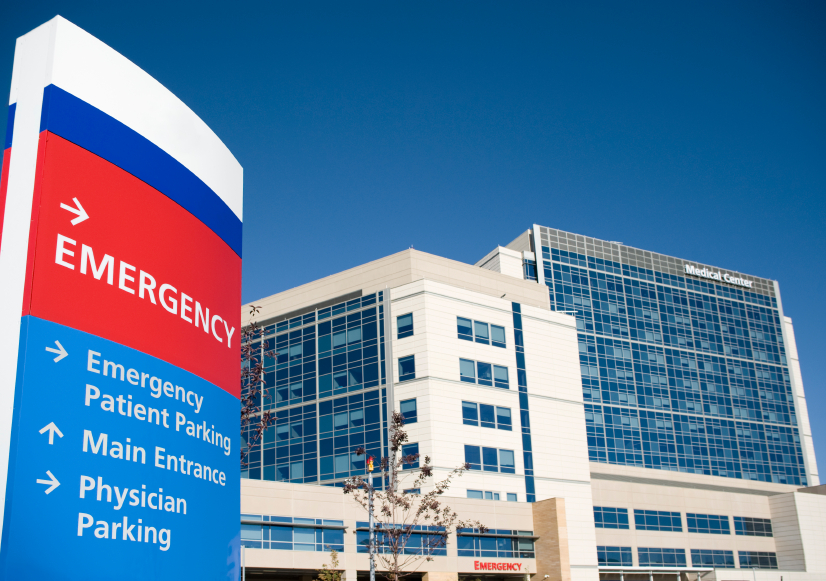 ANN ARBOR—On the heels of the recent U.S. Supreme Court decision that upheld a key part of the Affordable Care Act, new research from the University of Michigan Institute for Healthcare Policy and Innovation offers the first comprehensive look at how well a key part of the ACA—state Medicaid expansions—is working.

Hospitals in Connecticut, the first state to put an expansion to childless adults into place, experienced an increase in Medicaid patients through their doors, increased Medicaid revenue, and—perhaps the most significant indicator of success—a decrease in uncompensated medical care, relative to neighboring states, said Sayeh Nikpay, author of the study featured in the July issue of Health Affairs.

“This paper shows that when you provide coverage to people who don’t have it, hospitals have to absorb less of the cost of uncompensated care—both charitable care and from unpaid bills,” said Nikpay, who conducted the research as a postdoctoral researcher at the IHPI and who is an alumna of the U-M School of Public Health.

“I hope our results will reinvigorate the discussion in state legislatures about expansion.”

In addition to expanding Medicaid to low-income childless adults, the ACA provides federal funding to states that expand coverage to those 65 and under with incomes at 138 percent of the federal poverty level, giving them access to free or low-cost coverage. To date, 29 states plus the District of Columbia have put Medicaid expansions in place.

Connecticut expanded coverage in April 2010. Hospital data from 2007-13 was reviewed by the researchers to determine the impact. Thirty hospitals in Connecticut and 404 in comparison states provided 1,958 hospital-year observations.

Uncompensated care in Connecticut, which remained flat, was determined to be a third lower than it would have been without expansions, when compared to increases experienced in other states, Nikpay and colleagues found.

Preliminary research has looked at how expansions have impacted admissions among the uninsured, but reports of the effects on uncompensated care have been largely anecdotal. Although Connecticut is small in terms of the number of Medicaid recipients insured, Nikpay said its experience can offer insights into how expanding Medicaid to cover the uninsured affects hospital uncompensated care.

Next, the team plans to study Michigan’s expansion, which has a larger Medicaid population.

“In many states, including Michigan, one of the big arguments in favor of expanding Medicaid was that it would reduce the burden of uncompensated care on hospitals. As of today, roughly 600,000 people have enrolled in the Healthy Michigan Plan, the state’s Medicaid expansion,” said co-author Thomas Buchmueller, the Waldo O. Hildebrand Professor of Risk Management and Insurance at the Ross School of Business, a professor at the School of Public Health and faculty associate at the Institute for Social Research.

Because Michigan’s expansion began enrollment in 2014, Buchmueller said it will take some time to get the data needed to determine impact on uncompensated care.