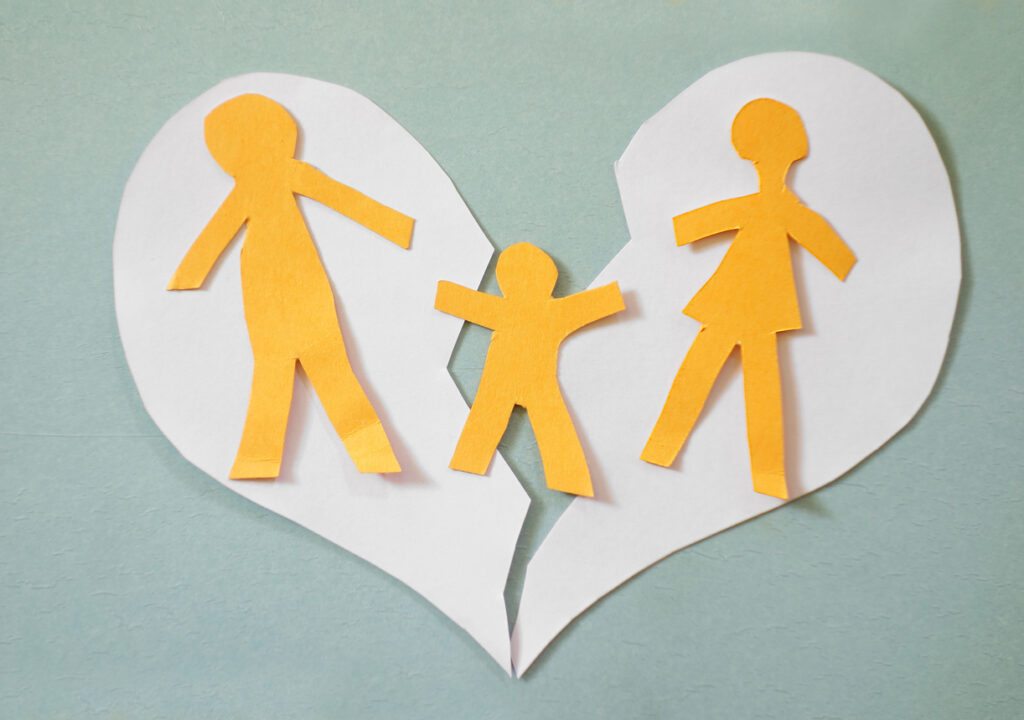 The fear of family separation has shifted how and when Latinx immigrant parents talk to their children about their documentation status and other issues around immigration.

With discriminatory legislation targeting Latinx immigrants in the United States during the last administrations, these parents could no longer wait until their children aged to discuss sensitive topics like deportation, dangerous border crossings and family separation, according to new University of Michigan research.

Over the past year, as former president Donald Trump toughened immigration enforcement that prompted stories about immigration, Latinx parents were compelled to include documentation status socialization during their family conversations, sooner rather than later, and also to put together a plan for possible family separation.

The new study suggests these parents—both undocumented and documented—have been talking more broadly with their children and at an earlier age about subjects such as limitations and restrictions of undocumented status and documentation privilege.

Some of the​ more detailed conversations are often reserved for older children​, however, because of the potential trauma of family separation without preparation, many parents prefer not ​to keep ​their ​children in the dark​ and start having these talks even with the younger ones. 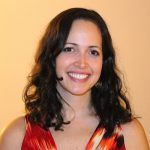 “We have an entire community living in fear. So many children live with the fear that their parents might be deported. This is trauma,” said first author Fernanda Lima Cross, an assistant professor at the U-M School of Social Work.

“A lot of them cannot focus well in school because they have this constant fear that their family can be separated, or that their uncle was deported and their cousins are now dealing with this problem. They have this vicarious trauma. So by having these conversations, parents prepare and explain the situation to their children.”

Few scholars have included the ways in which Latinx immigrant families, especially those with precarious documentation status, socialize their children around these issues. The research was conducted between December 2016 and July 2017, when, according to Cross, the country’s hostile political climate was aggravated.

“We witnessed the tension in these communities,” Cross said. “They were seeing these deportations happening, neighbors being taken, children being separated from their parents at the border and these people look like you, they come from the same country that you do.”

Previous studies have found that immigrant parents often prepare their children to respond to future experiences of discrimination through their ethnic-racial socialization.

“Instead of just focusing on these three domains, researchers have to ask about immigration more openly,” Cross said. “It is important to learn from parents about their socialization regarding immigration, and whether they share with their children any vulnerability associated with their documentation status or concern about deportation, for example, because if we’re not asking the questions, we’re not going to get the answers.

“Once participants choose to disclose and share their vulnerabilities, it is possible to strategize and take more efficient actions to better support this community. If we are aware, we can be better allies. This data could be an important source for the creation of support networks, which would include schools, medical clinics and religious institutions, among others.”

The findings appear in the current issue of the journal Child & Adolescent Development. The study’s other U-M authors were Saraí Blanco Martinez and Deborah Rivas-Drake.