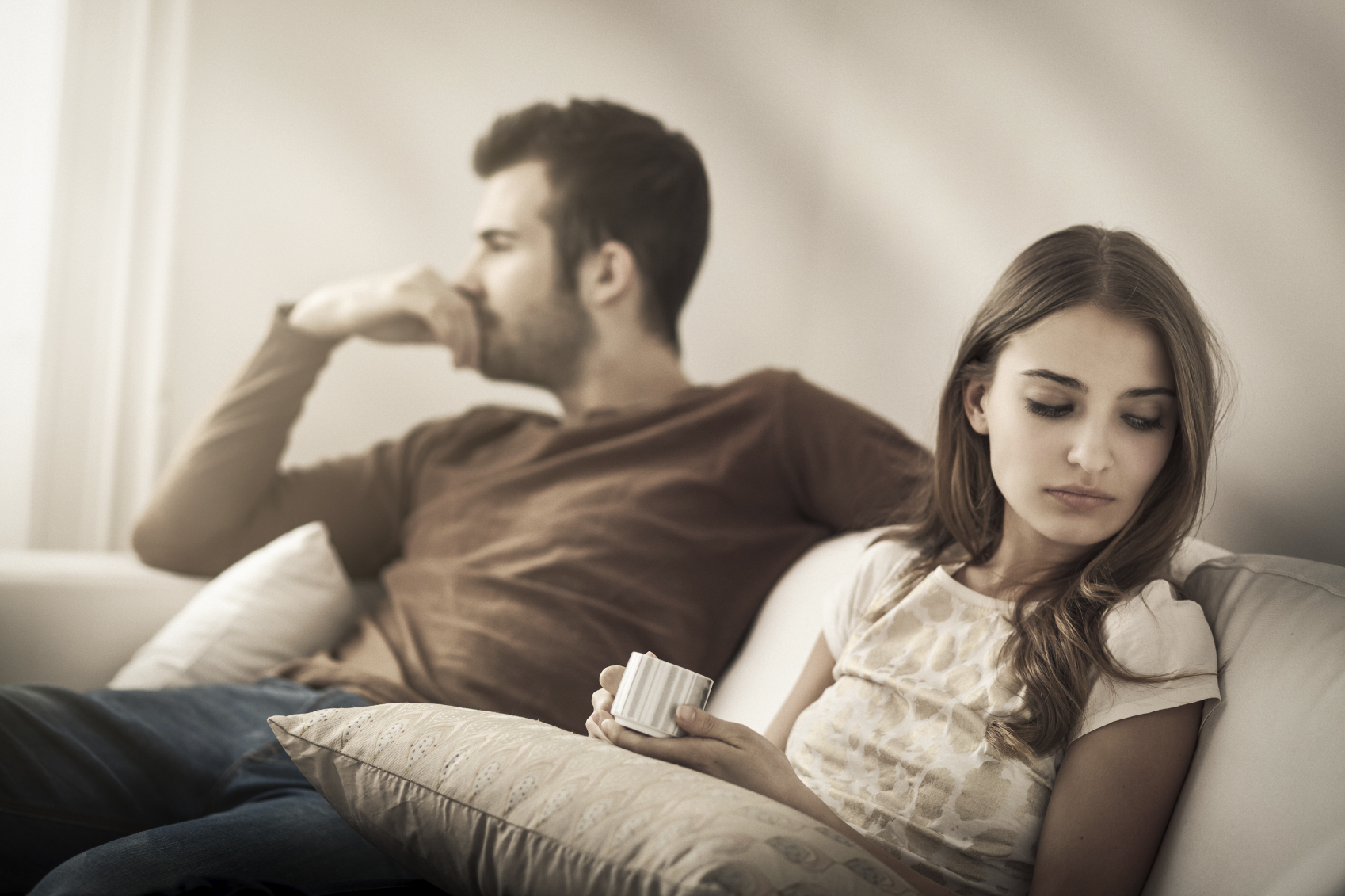 ANN ARBOR—Women in abusive relationships feel depressed not only from the violence but from the loss of their sense of belonging, a new University of Michigan study finds.

In a new study published in Violence Against Women, researchers examined the relationship between domestic abuse, belongingness and depression of 71 female patients in a Southeast primary care clinic.

The study’s respondents ranged in age from 46 to 64. When asked about the frequency of being abused by a partner, 32 percent reported some form of abuse. The women rated if they felt a sense of belonging, as well assessed their levels of depression.

The findings not only build on earlier research, but they go further to support the contention that one compelling manner in which domestic abuse may lead to the development of depressive symptoms in women is through a loss in belongingness, Chang said.

In other words, depressive symptoms increase if the women’s fundamental need to belong “is violently rejected or explicitly thwarted by those they most hoped to regularly rely on, namely, their domestic partners,” he said.

Future research, he said, will need to include depression in men who are domestic violence victims.

Chang collaborated on the study with Emma Kahle, a senior psychology major at U-M, and Jameson Hirsch, an associate professor of clinical psychology and public health at East Tennessee State University.