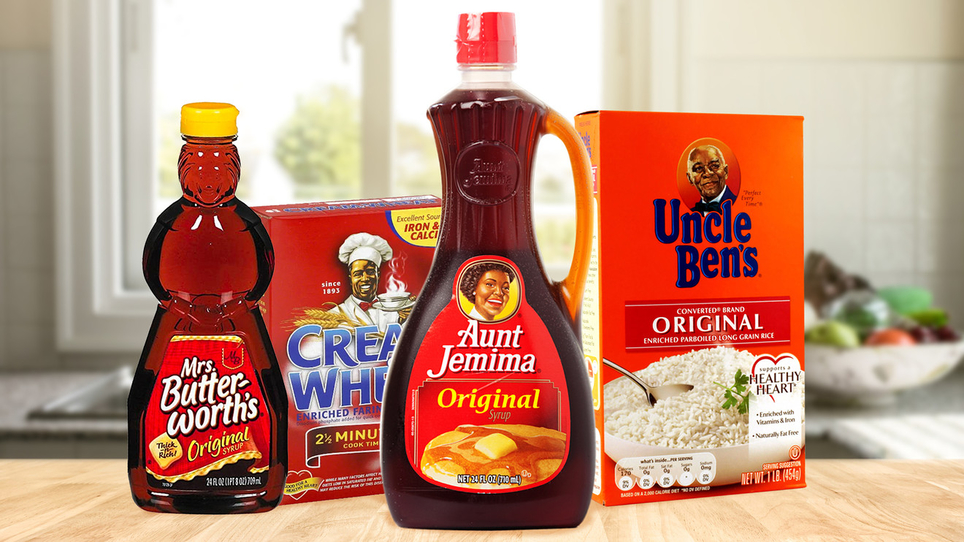 Parent companies Mars Inc. and PepsiCo are two of several food companies that announced rebranding efforts in the wake of recent Black Lives Matter protests, sparked by the deaths of George Floyd, Breonna Taylor and others. 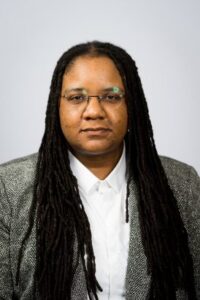 Jessica Kenyatta Walker, assistant professor of American Culture and Afroamerican and African Studies, has conducted research on soul food as a battleground for Black representation within popular culture. She discusses the impact on companies’ rebranding efforts to become racially sensitive.

Why have the brand images for Aunt Jemima, Uncle Ben’s and Mrs. Butterworth’s endured for decades?

The compelling and enduring theme emerges right after the devastation of the Civil War. The myth goes that Aunt Jemima, an enslaved cook, made famously fluffy pancakes that won over Confederate generals and plantation masters alike. But mostly she, Uncle Ben and other degrading images were created in order to reassure white southern aristocrats that newly freed African Americans would remain subservient and at the bottom of the racial hierarchy.

Since the Civil War, we have spent a lot of money on the mammy archetype that Aunt Jemima typifies. She has been in films and on television (South Park’s “Gluten Free Ebola” episode), used to season food from salt shakers made in her image, and her face has adorned clocks, tea towels and collectable spoons. It’s important to understand Aunt Jemima existed in this world where she was as popular as Ronald McDonald is today. And that her popularity was based in the reality of plantation slavery.

A family member and historian of Lillian Richards, the original Aunt Jemima spokesperson, released a statement pushing back against the rebranding. How do companies balance between doing what is right (changing an offensive logo) vs. maintaining the logos’ heritage?

As her family pointed out, Lillian Richards used her skills and talents to make a good, decent living at a time when those opportunities were few for Black women. Women like Nancy Green and others whose names are lost to history have embodied the mammy role like Aunt Jemima for audiences across the country. But the reality of these early innovators of food entertainment is that their motivations and impact are overshadowed by the simpler story a symbol like mammy portrays. We certainly cannot forget that these jobs literally sold the experience for many American families and built a lasting Quaker Oats brand.

The decades-long debate to eliminate stereotypical images does not need to conflict with discussing these family histories and interpreting them in an ethical way so the story is not so incomplete in the future. Instead of focusing on the fairly normal strategy of rebranding, this is also an opportunity for companies to examine their role in creating the ‘decent’ living that Lillian Richards and other women of color searched for. Aunt Jemima mix is made in part by the labor of incarcerated people, and in the food industry, women of color are often the most underpaid worker. Removing Aunt Jemima from the box is the first of many steps in redressing the larger inequalities these images signify.

What is the relationship between these “mammy” and Jim Crow-era stereotypes and the foods they represent?

These, like other branding images, have a really crucial role to the products they appear on. They help the consumer connect the product to an imagined memory or experience. This means that even though we know that a pound of ground meat came from a processing plant, the image of a joyful pig on a bountiful farm distracts us from this reality. Aunt Jemima is aimed to evoke a feeling of unmatched domestic comfort through the mammy stereotype. However, this reinforces an association where African American women can only be seen or understood through this stereotype. In terms of the food item itself, pancakes might vaguely signal the mythical baking of some plantation cooks, but it’s fairly ubiquitous in the United States and, importantly, only takes a few commonly held ingredients.

Other food companies have announced similar rebranding. Land O’Lakes is removing the illustration of a Native American woman from its labeling, and Dreyer’s Grand Ice Cream, which owns Eskimo Pie, has announced similar rebranding due to the derogatory history of its name. Do you see a common history amongst other racial stereotypes in food branding?

Similar to racist logos with sports teams, all of these brands share the common history of objectifying people of color in the marketing of consumer goods. Our culture is saturated with these images and they accumulate until they become fully fledged assumptions and misunderstandings.

What will it take for these rebranding efforts to be successful?

If the motivation behind these changes is to reckon with hundreds of years of profit from Black and brown labor and stereotypes, then a successful rebrand might simultaneously address larger inequalities in our food system. An increased and renewed focus in philanthropic efforts toward these disparities and investment in community and family-centered interpretations of these fraught histories would show how rebranding is understood only as a first step of many toward reconciliation.