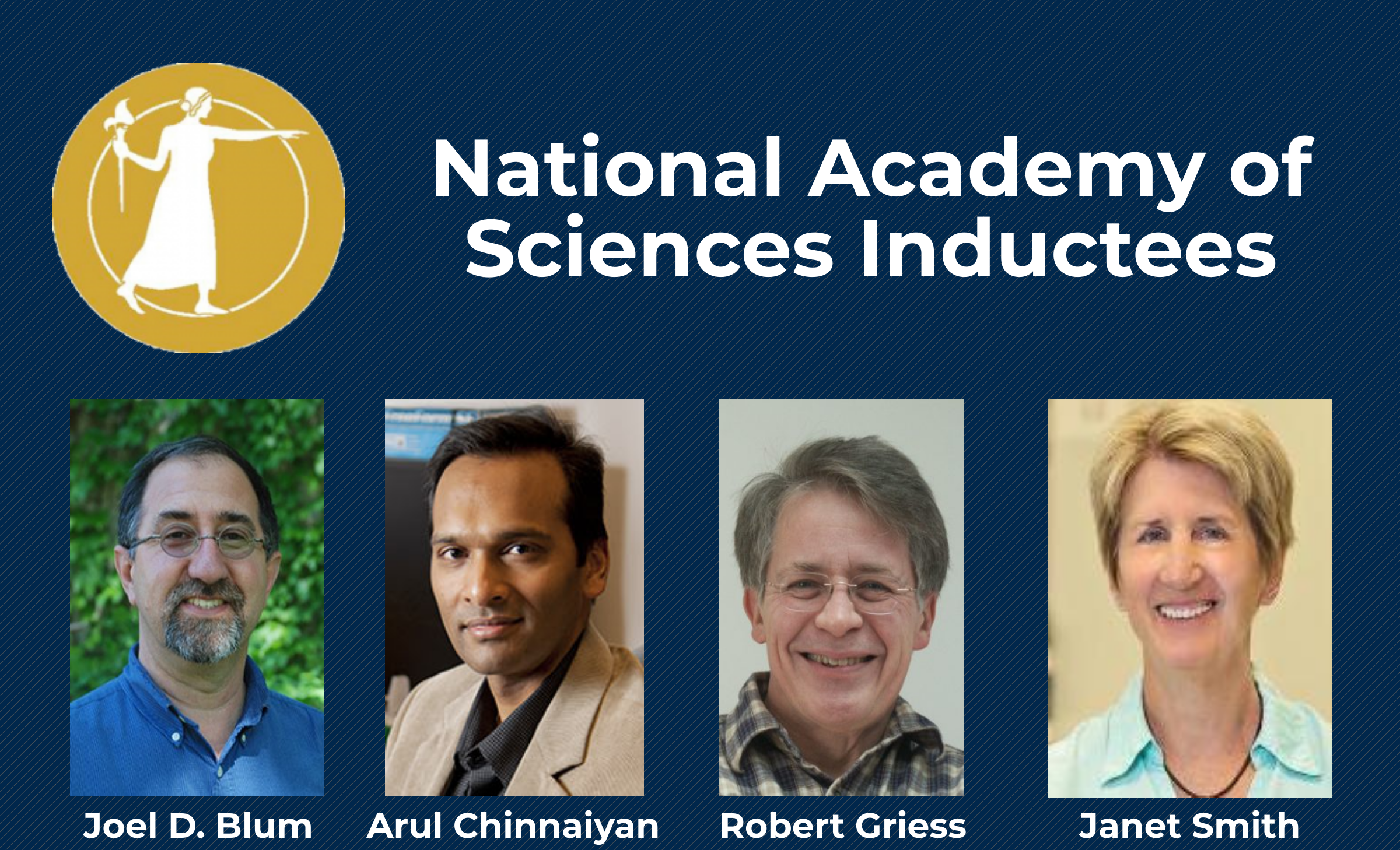 ANN ARBOR—Four University of Michigan professors are among the most recent inductees into the National Academy of Sciences, one of the highest distinctions for a scientist or engineer in the United States.

The academy announced Monday the election of 120 members and 26 international members in recognition of their distinguished and continuing achievements in original research.