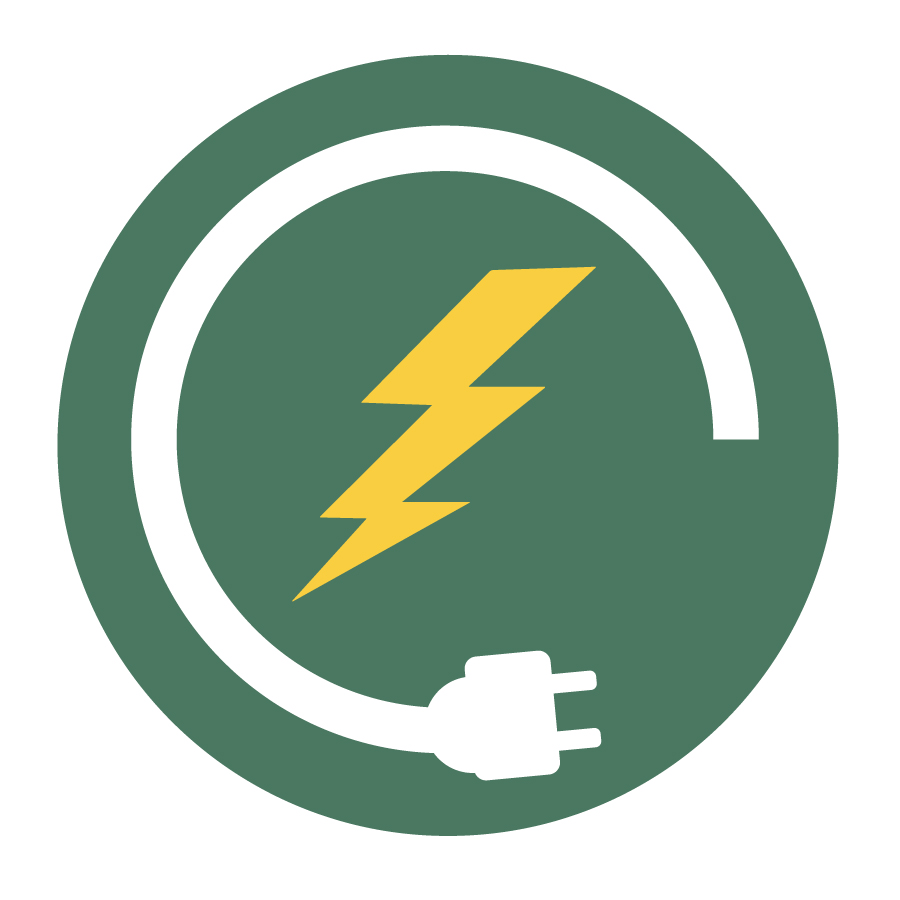 ANN ARBOR—Gasoline vehicles nationwide would need to average more than 57 mpg in order to become less expensive to operate than battery-electric vehicles—but it varies greatly by individual states, say researchers at the University of Michigan.

While it costs less to drive a BEV than a gas vehicle, the cost difference is higher in several states in the West and South, where electricity is less expensive. States in the Northeast, as well as Hawaii and Alaska, have higher electricity costs, and therefore, gas vehicles would require lower fuel economy to be more cost-effective than their BEV counterparts. Most states in the Midwest fall somewhere in the middle.

That’s according to a new report by Michael Sivak and Brandon Schoettle of the U-M Transportation Research Institute that compares the annual fuel cost of driving a typical gasoline vehicle with the yearly electricity cost of operating a typical BEV. The study did not take into account the differences in purchase price and maintenance cost.

The researchers calculate a cost ratio for each state and the District of Columbia by dividing gasoline cost by electricity cost. The lower the ratio, the lower the required fuel economy needs to be in order for gas vehicles to become cheaper to drive than BEVs

States with the lowest cost ratios and lowest required fuel economies include:

States with the highest cost ratios and highest required fuel economies include: