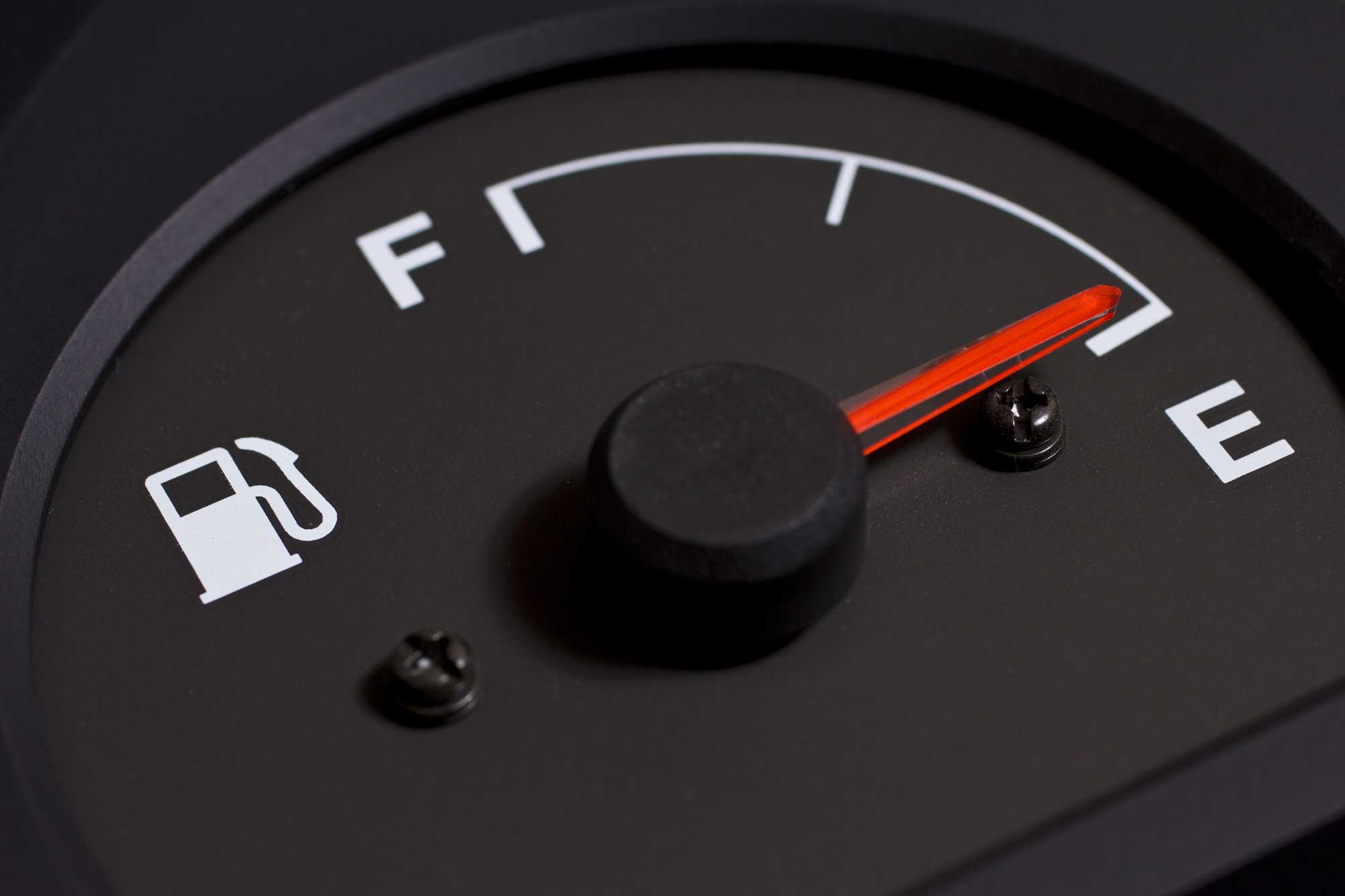 ANN ARBOR—While Americans can do a lot of little things in their daily lives to help reduce carbon emissions, driving a vehicle that gets better gas mileage is by far the best way for an individual to combat climate change, say University of Michigan researchers.

A new study by Michael Sivak and Brandon Schoettle of the U-M Transportation Research Institute examines how individuals can contribute to reductions of five man-made sources of greenhouse gas emissions, without substantial effort and time and little alteration to one’s lifestyle, if any.

These sectors include: industry, commercial, residential, agriculture and transportation.

It is the latter three sectors where individuals can make the greatest impact, the researchers say. For comparison, the following actions related to transportation would each reduce total emissions by 0.2 percent, if performed by each American driver: reducing driving by 1.25 percent, buying a vehicle that gets 21.7 mpg instead of the current average of 21.4, using tires with rolling resistance that is 9 percent better that the current average, reducing the frequency of very high-speed driving or aggressive driving by 25 percent, or reducing the amount of flying by 10 percent.

On the residential and agricultural fronts, a reduction of 0.2 percent of total emissions could be achieved by turning the thermostat down 3 degrees for eight hours a day, replacing 20 percent of the existing incandescent bulbs with LEDs, cutting food consumption by 2 percent, decreasing meat consumption by 7 percent or reducing the amount of discarded food by 13 percent, according to Sivak and Schoettle.

“However, to achieve larger reductions in emissions—-5 percent to 10 percent—there is only one realistic action that by itself would accomplish the goal. And that is driving a more-fuel efficient vehicle,” Sivak said.