Gasoline use at lowest rate in three decades 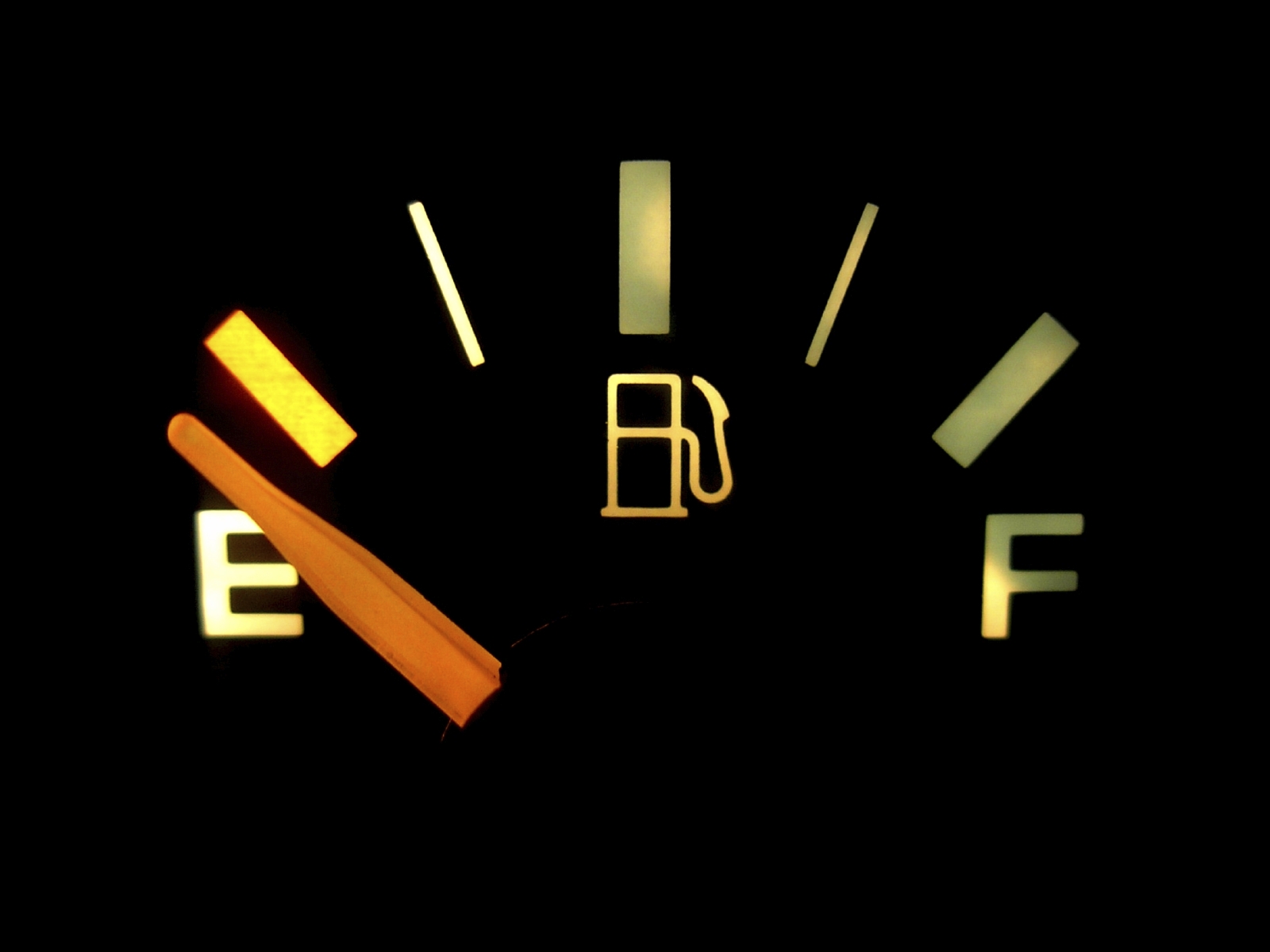 ANN ARBOR—Average fuel consumption by American drivers is at its lowest level in at least 30 years, says a University of Michigan researcher.

In a follow-up to a series of reports released over the past two years, Michael Sivak of the U-M Transportation Research Institute examined recent trends in fuel consumption by cars, pickup trucks, SUVs and vans in the U.S. fleet from 1984 to 2013.

His findings show that gallons of gasoline consumed per person, driver, vehicle and household are below 1984 levels—the first year of the study—and down 14 percent to 19 percent from peak levels a little more than a decade ago (2003-2004).

“Despite population growth of 8 percent, the absolute amount of fuel consumed by light-duty vehicles decreased by 11 percent during the period 2004—the year of maximum consumption—through 2013,” said Sivak, a research professor at UMTRI and director of the Sustainable Worldwide Transportation research consortium.

In addition to examining changes in fuel consumption, the study also analyzed changes in the number of vehicles and distance driven. For both measures, rates per person, driver, vehicle and household are at their lowest levels since the 1990s.

Sivak said that although economic factors likely contributed to declining rates of vehicle ownership and distance driven, other societal changes such as increased telecommuting, use of public transportation and urbanization of the population, along with changes in the age composition of drivers, have influenced the need for personal transportation.

“The reductions in the fuel-consumption rates reflect, in part, the added contribution of the improvements in vehicle fuel economy,” Sivak said. “Overall, the combined evidence from this and the previous studies indicates that—per person, per driver and per household—we now have fewer light-duty vehicles, we drive each of them less and we consume less fuel than in the past. There is no evidence in the 2013 data that the peaks in the rates that we experienced about 10 years ago were temporary.”