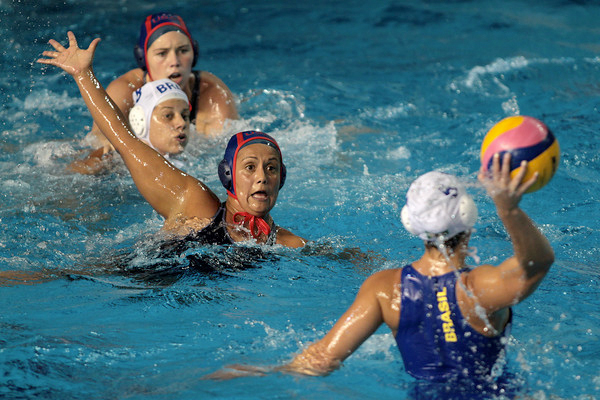 These organizations still struggle to meet the IOC’s request in 2000 that women hold at least 20 percent of leadership positions, according to the SHARP report. The IOC, for the first time, has met its stated goal of 20 percent female representation among its membership with 21 percent of the current members (22 of 106) being female.

“The Women’s Sports Foundation began this research series to follow women in the Olympic and Paralympic movement and, because the first three reports showed that progress toward gender equity has been limited, the SHARP Center saw a critical need to carry this work forward,” said Kathy Babiak, SHARP co-director and associate professor of sport management at U-M’s School of Kinesiology. “In fact, the current findings inform us that there is much more work to be done.” 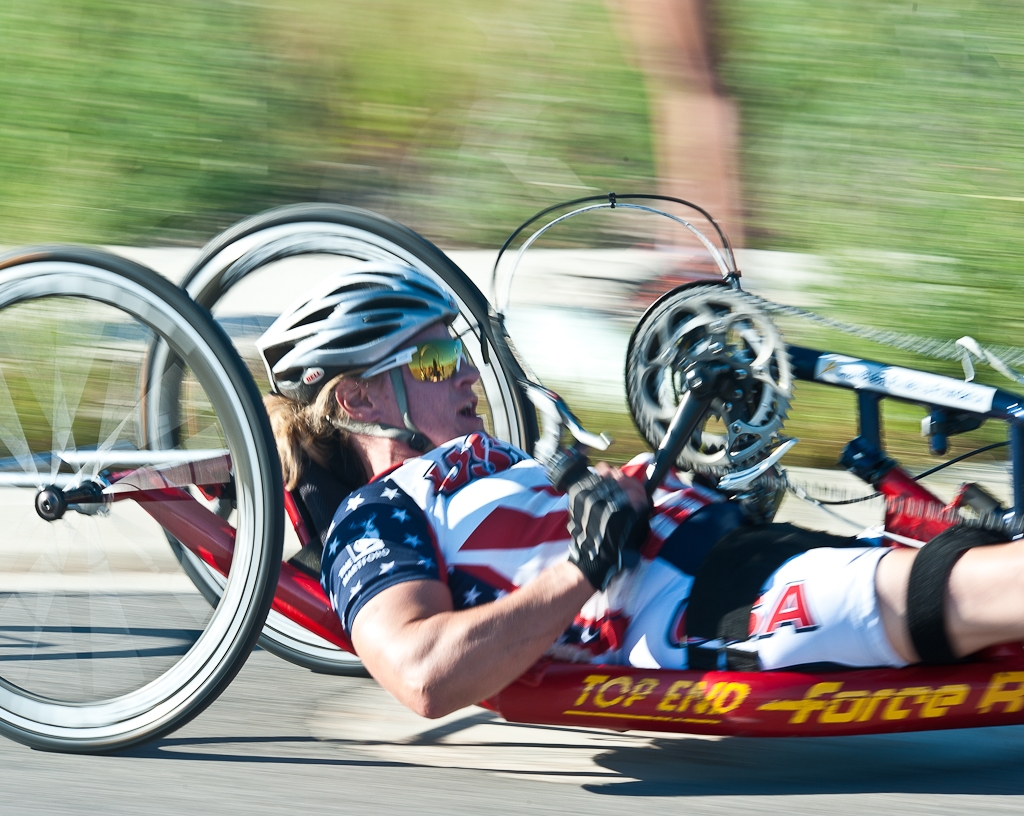 Muffy Davis, Paracycling, 2012 Paralympic gold medalist. Image credit: Thom GourleyWhile the U.S. exceeds many countries with 37 percent female representation on the USOC Board of Directors, eight of the 29 established U.S. National Governing Bodies are below the 20 percent threshold ranging from zero to 18 percent female representation—judo, cycling, triathlon, table tennis, canoe/kayak, wrestling, Taekwondo and soccer—and of 58 executive leadership roles in the U.S. NGBs, only six positions are held by women (10 percent), down from eight positions (14 percent) in 2008.

“The SHARP Center findings demonstrate both the successes and shortfalls of the IOC’s gender equity thresholds,” said Women’s Sports Foundation CEO Kathryn Olson. “We are far from the 50/50 split in balanced leadership which embodies the inclusive spirit of the Olympic and Paralympic movement. There are abundant returns that come to women who serve in a leadership capacity in sport and they are an integral part of the team, actively advocating for women as athletes.”

The report also uncovers gender inequities in athletic participation by men and women. Although competing in the same number of Olympic sports as their male counterparts in 2012, women competed in 131 events, while men competed in 163 events. In addition, there were eight mixed events, putting women in a total of 139 events (46 percent) and men in 171 events (56 percent) of the 302 events offered at the 2012 Games.

Paralympic women had the opportunity to compete in 236 of 503 events. There were 200 women’s events, 267 men’s events and 36 mixed events. Female Paralympians compete in 47 percent of events, but continue to account for less than 40 percent of the total athletes.

Among the study’s key findings:

Based on the findings, the Women’s Sports Foundation, a leading organization in girls’ and women’s sports, developed specific, evidence-based policy recommendations intended to provide governing bodies, athletes, and policymakers with new information with an eye toward making the Olympic and Paralympic movement equitable for all.

The foundation’s recommendations include:

The report, “Women in the Olympic and Paralympic Games: An Analysis of Participation and Leadership Opportunities” online at: http://irwg.research.umich.edu/sharp/sharpresearch.html