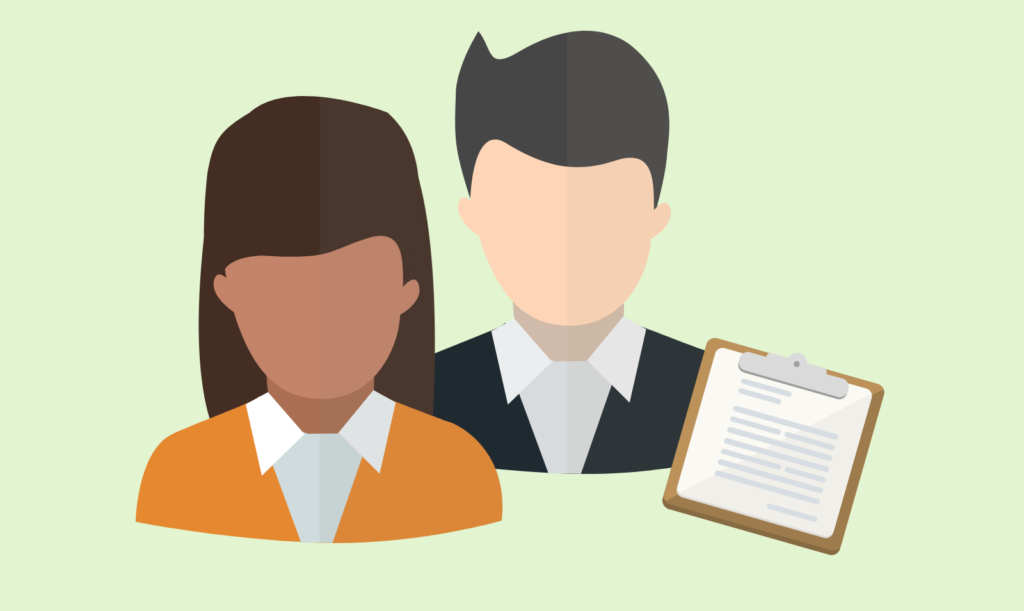 ANN ARBOR—Giving low-wage workers a “voice” on the job—the ability to communicate concerns to management—was thought to improve employee satisfaction and retention.

Ach Adhvaryu of the University of Michigan Ross School of Business and colleagues Teresa Molina of the University of Hawaii and Anant Nyshadham of Boston College conducted the study in partnership with the largest ready-made garment company in India, Shahi Exports, which experiences high turnover among its 100,000 workers.

Setting up that line of communication might actually generate less attrition, and that’s potentially of value to both workers and firms.

The employees recently had learned that their annual raises would be considerably lower than expected. The researchers randomly selected a group of these workers to take an anonymous survey on wages, job conditions and environment, and supervisor performance.

The researchers found that giving these workers a voice through the survey reduced both turnover and absenteeism, compared to those who did not receive the survey. The effect was greatest for the most disappointed workers. Overall, giving workers the survey reduced their probability of quitting by about 20 percent.

“Setting up that line of communication might actually generate less attrition, and that’s potentially of value to both workers and firms,” said Adhvaryu, assistant professor of business economics and public policy.

Adhvaryu and his team are working to extend this research. One angle they’re pursuing is the value of using technology like text messaging and mobile apps—including one they’re developing themselves—to help enable worker voice. They’re also studying the power of incentives to encourage managers to respond to workers’ concerns.

Adhvaryu will share examples of how this research is producing positive results at the Positive Business Conference May 9-10 at the Ross School of Business. Adhvaryu will co-present a session titled “Well-Being and Our World.”

Adhvaryu’s research is being put into practice by the Good Business Lab, a nonprofit he co-founded in India to help solve economic challenges. The hope is that the lessons learned in this and similar studies will be applied in companies around the world.

“Firms act based on their bottom line, and maybe that’s how it should be, but there’s not often a very clear connection drawn between the welfare of workers and the bottom line,” Adhvaryu said. “Ultimately, making that connection is what the field of positive business is all about.”