Going after opioid manufacturers, distributors in court may help with crisis 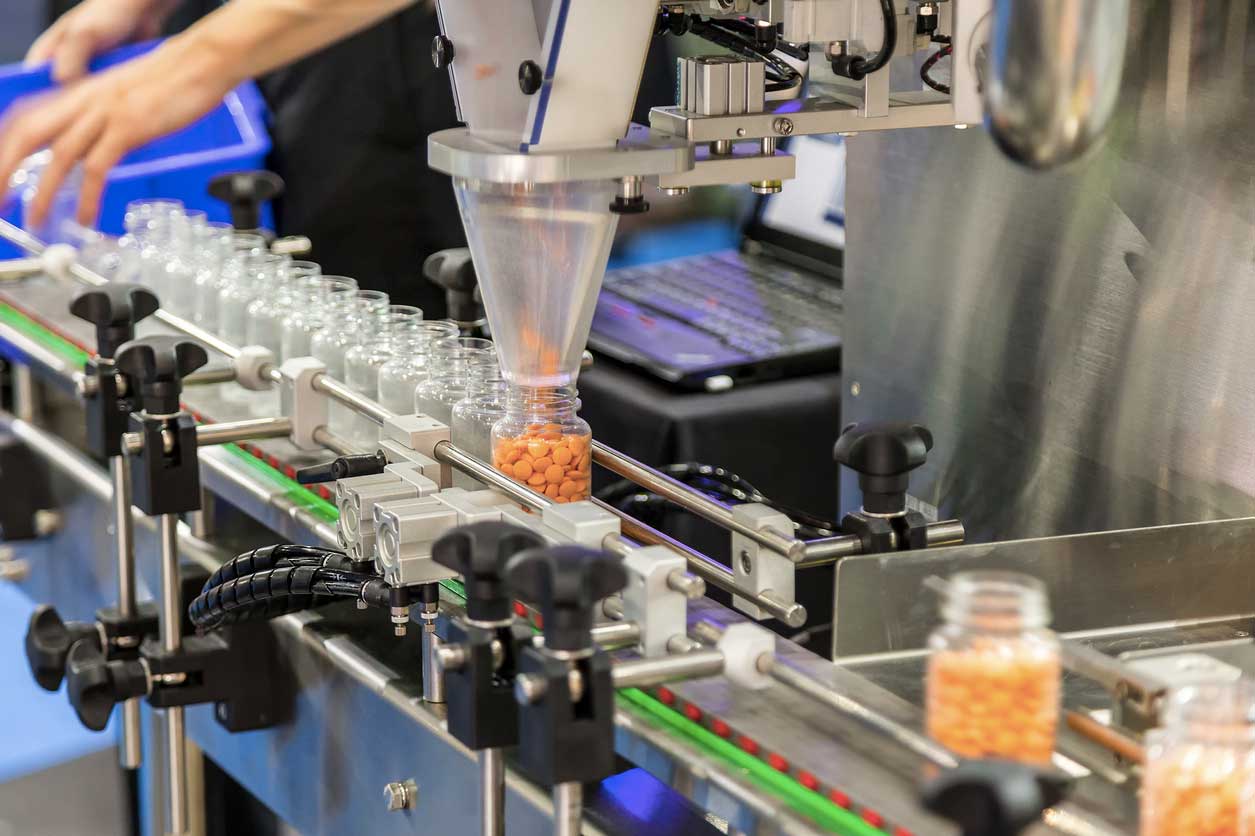 ANN ARBOR—As the health care community moves on multiple fronts to address the opioid crisis, one area that holds promise is in litigation against those who manufacture and distribute prescription opioid drugs, according to a University of Michigan researcher.

In a new article published in the current issue of the New England Journal of Medicine, Rebecca Haffajee of the U-M School of Public Health, along with Michelle Mello of Stanford University, analyzed the history of litigation efforts to hold those parties accountable.

To date, lawsuits have enjoyed limited success, at best settling for amounts not likely to financially harm manufacturers and distributors in the $13 billion-a-year industry enough to prompt change, said Haffajee, assistant professor of health management and policy and an attorney. She also is affiliated with the U-M Institute for Healthcare Policy and Innovation.

“Early litigation brought by individuals harmed by prescription opioids against drug companies was minimally effective at mitigating the epidemic, in terms of guilty verdicts, large payouts or industry changes in behavior,” she said. “However, in more recent years, litigation holds greater promise to succeed and reduce public health opioid harms, thanks to the large numbers of suits waged by governments and innovative legal theories they employ.”

Haffajee said there have been more than 100 cases filed by state and local governments, and more are in the pipeline.

Opioids are a class of drugs that includes prescription pain pills and illicitly manufactured substances like heroin and fentanyl. According to the authors, more than 300,000 people have died from opioid-related overdoses since 2000, and it’s expected another half million lives will be lost in the next decade. Health professionals across the country are attempting to slow the epidemic by encouraging physicians to prescribe fewer of the medications and raising awareness about the dangers with the public.

In the piece, the authors note that opioid lawsuits bear similarities to tobacco litigation, in that the suits involve addictive substances and are being brought by classes of similarly situate individuals and by governments. Some of the legal arguments are also similar: that the companies were fraudulent in how they represented the harms of these products and promoted product use in a manner that enabled unjust enrichment—or company profiting at the expense of the government.

“But prescription opioids differ from tobacco, in that they are FDA-approved substances,” Haffajee said. “So many claims around defective design and failure to warn (such as on packaging) are less credible for opioids than they were for tobacco.”

Add to this that individuals harmed by opioids often did not take them as prescribed and doctors overprescribed them, and company liability is a bit more difficult to establish, she said.

“The most promising legal claims are those that avoid plausible opioid company defenses—such as that the products were FDA-approved, or that individuals and physicians misused or misprescribed the drugs,” she said. “So government claims of fraud, misbranding, public nuisance, unjust enrichment and failure to maintain effective controls (under the Controlled Substances Act) stand the best chance of success.”