Growing up in bad neighborhoods has a ‘devastating’ impact 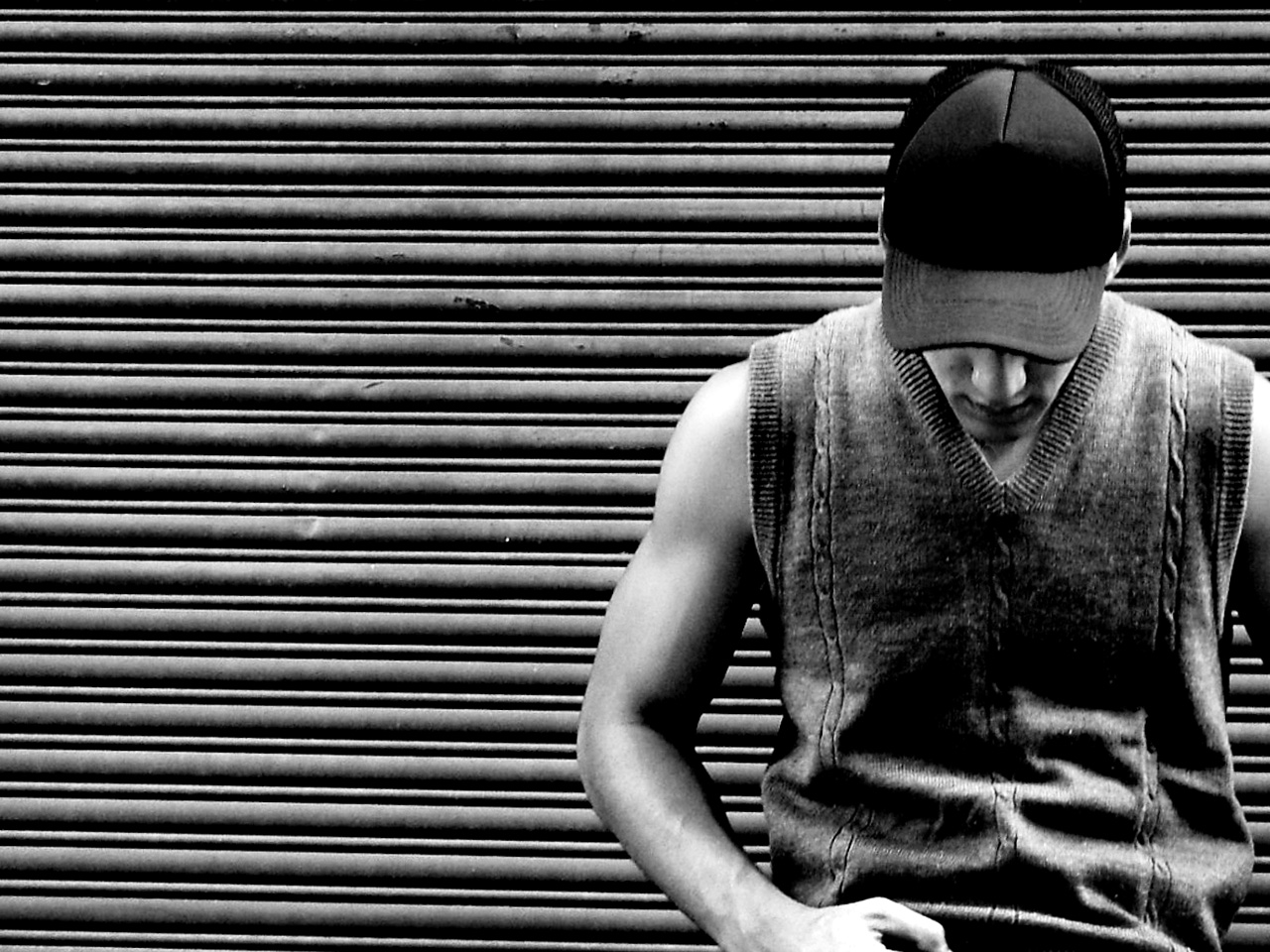 ANN ARBOR—Growing up in a poor neighborhood significantly reduces the chances that a child will graduate from high school, according to a study published in the current (October) issue of the American Sociological Review. And the longer a child lives in that kind of neighborhood, the more harmful the impact.

The study by sociologists Geoffrey Wodtke and David Harding of the University of Michigan and Felix Elwert of the University of Wisconsin is the first to capture the cumulative impact of growing up in America’s most disadvantaged neighborhoods on a key educational outcome: high school graduation.

“Compared to growing up in affluent neighborhoods, growing up in neighborhoods with high levels of poverty and unemployment reduces the chances of high school graduation from 96 percent to 76 percent for black children,” said Wodtke, a doctoral student who works with Harding at the U-M Institute for Social Research (ISR). “The impact on white children is also harmful, but not as large, reducing their chances of graduating from 95 percent to 87 percent.”

In contrast to earlier research that examined neighborhood effects on children at a single point in time, the new study uses data from the ISR Panel Study of Income Dynamics to follow 2,093 children from age 1 through age 17, assessing the neighborhoods in which they lived every year.

“We found that black and white children had starkly different patterns of exposure to bad neighborhoods over the long term,” Wodtke said. “Black children were about seven times more likely than white children to experience long-term residence in the most disadvantaged 20 percent of neighborhoods.”

For the study, the researchers defined disadvantaged neighborhoods as those characterized by high poverty, unemployment and welfare receipt, many female-headed households, and few well-educated adults.

“Our results indicate that sustained exposure to disadvantaged neighborhoods has a much greater negative impact on the chances a child will graduate from high school than earlier research has suggested,” Wodtke said.

“The current findings demonstrate the importance of neighborhoods throughout childhood, and resonate with evidence from several other studies suggesting that residence in disadvantaged neighborhoods may have a negative effect on the cognitive development of children many years or even generations later,” Harding said.

“And while our study does not speak to the efficacy of specific policy interventions needed to improve communities that have suffered decades of structural neglect, it seems likely that a lasting commitment to neighborhood improvement and income desegregation would be necessary to resolve the problems identified in our study.”

Harding and Wodtke are also affiliated with the U-M Department of Sociology, part of the College of Literature, Science, and the Arts.