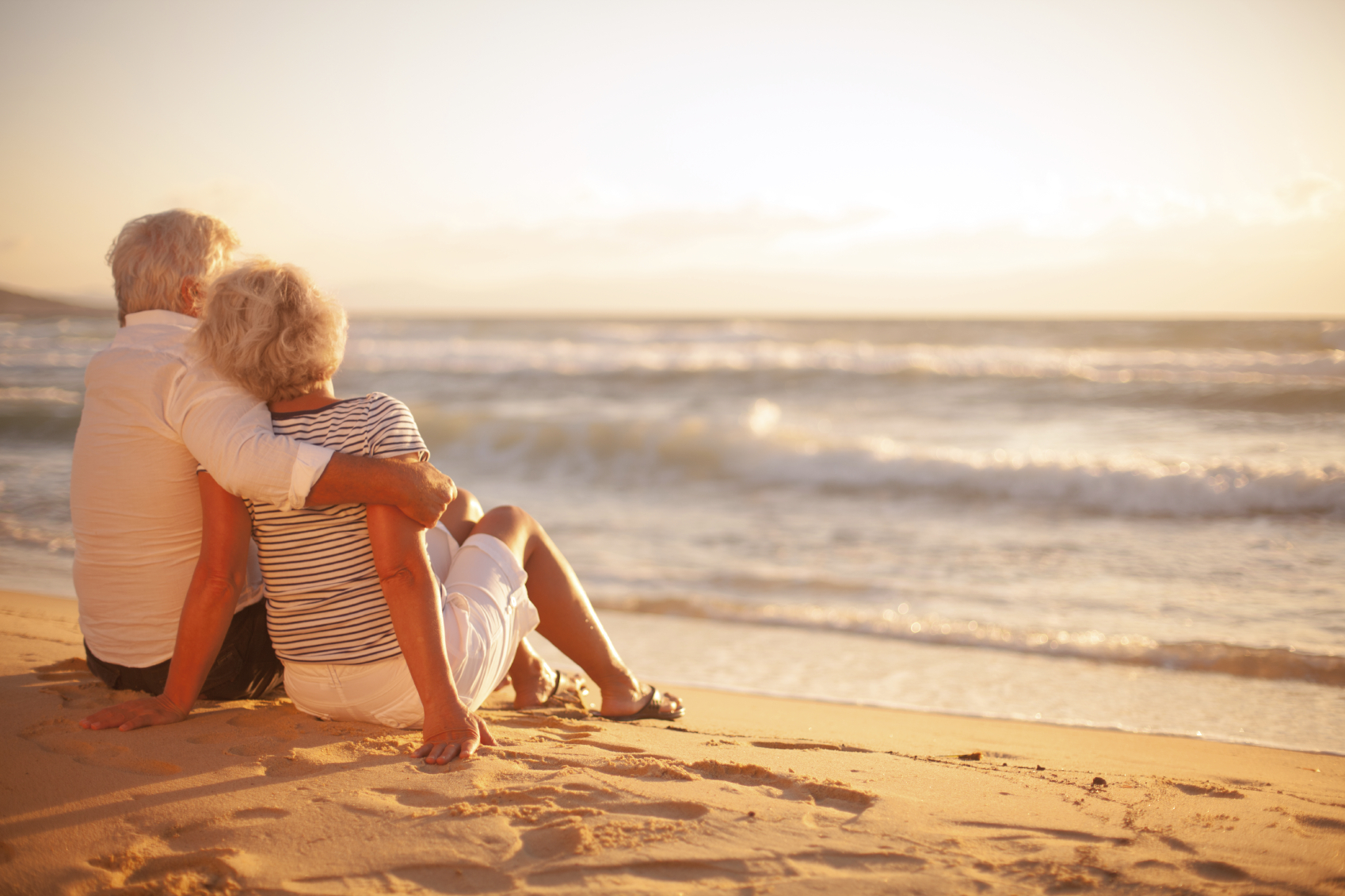 ANN ARBOR—A husband who’s unhappy with his marriage is still likely to be happy with his life—if his wife gives their marriage high marks, a new study shows.

“Older husbands and wives in better marriages are more satisfied with their lives,” said Vicki Freedman, a research professor at the University of Michigan Institute for Social Research.

Freedman is a co-author with Rutgers University sociologist Deborah Carr of an article on marital quality and happiness in later life, published in the October issue of the Journal of Marriage and Family.

Their research is among the first to examine the influence of his and her marriage appraisals on psychological well-being among older couples. The subject is important because marital quality has far-reaching implications for the health and well-being of older adults, they say.

“Marital quality is an important buffer against the health-depleting effects of later-life stressors such as caregiving, and a critical resource as couples manage difficult decisions regarding their care in later life,” Carr said.

Freedman and Carr analyzed 2009 data from a sample of 394 couples who were part of the ISR Panel Study of Income Dynamics, a national panel study of a representative sample of U.S. families. At least one spouse in each couple was age 60 or older.

To assess life satisfaction, participants were asked, “Taking all things together, how satisfied are you with your life these days?” To assess feelings of happiness, husbands and wives completed detailed diaries about the previous 24 hours for selected days, and were asked how happy they felt while doing up to three randomly selected activities. For both types of questions, response choices ranged from 0 (not at all) to 6 (very).

The researchers evaluated marital quality with a previously established scale based on six questions. The items asked how much they could open up to their spouse and how much their spouse appreciated them, argued with them, understood how they felt, made them feel tense and got on their nerves. Their analyses controlled for a variety of factors, including age, gender, income, self-rated health and disabilities.

“For both husbands and wives, being in a better-rated marriage was linked to greater life satisfaction and happiness,” Carr said. “But wives’ assessments of the marriage are more important in some respects than their husbands’ reports.”

Why? According to Carr, this imbalance may reflect broad gendered patterns within marriage.

“Women typically provide more emotional and practical support to husbands than vice-versa,” she said. “So even an unhappily married man may receive benefits from the marriage that enhance his overall well-being.”

Co-authors of the study included Jennifer Cornman and Norbert Schwarz.