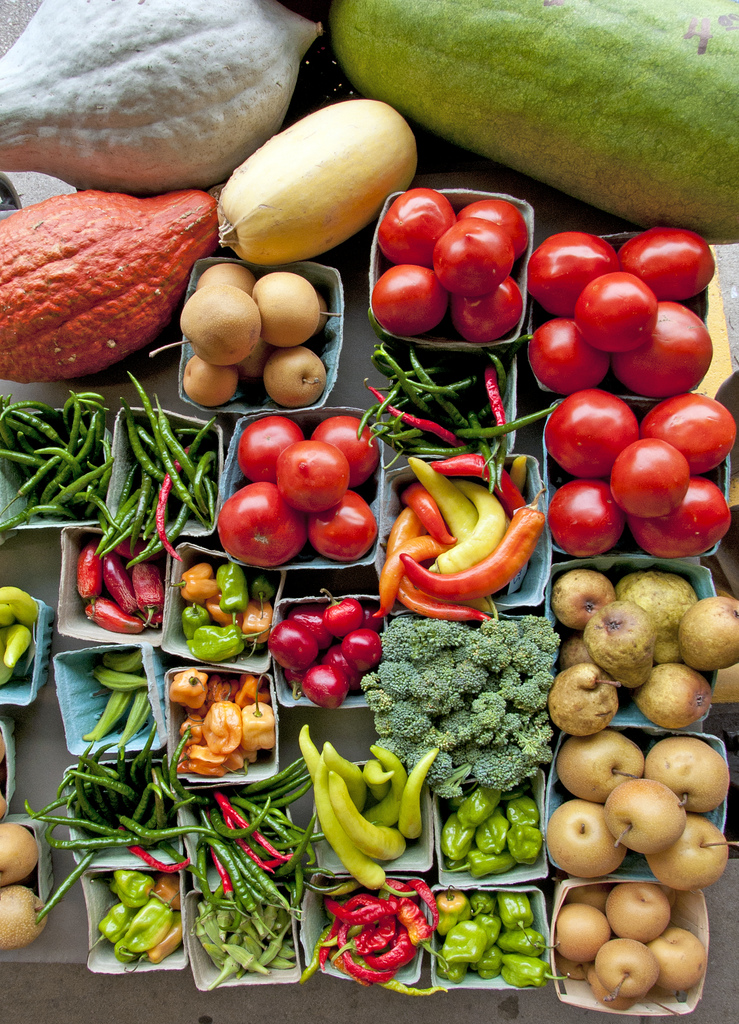 Research led by the University of Michigan Department of Nutritional Sciences showed that for 5,700 of the students participating in the Massachusetts Healthy Choices program, the prevalence of overweight and obesity decreased from 42 percent to 38 percent and the proportion considered obese fell from 22 percent to 20 percent, during the three-year study period.

At the same time, out of the 20,000 6th-8th graders in 45 schools, the number that met goals for fruit and vegetable consumption increased from 16 percent to 19 percent. Those who engaged in physical activity for 60 minutes on most days increased from 37 percent to 40 percent, and those meeting a target of less than two hours of daily TV viewing went from 53 percent to 58 percent.

“These gains are significant from a public health perspective, and show that schools can successfully implement multicomponent programs that not only improve students’ health behaviors but also reduce the percent who are overweight or obese during adolescence, a critical period for the development of obesity,” said Karen Peterson, professor and chair of the Department of Nutritional Sciences in the U-M School of Public Health, and a research professor at the Center for Human Growth and Development.

The school-based intervention, aimed at improving dietary and physical activity behaviors and weight status, was implemented in 128 middle schools from 2004-09 by the Massachusetts Department of Public Health, in collaboration with Blue Cross Blue Shield of Massachusetts. Researchers conducted their study over three academic years, 2005-08.

The multicomponent program consisted of the Planet Health interdisciplinary curriculum, previously shown to be effective in a randomized, controlled trial, coupled with before- and after-school activities, environmental and policy assessment and changes, school-wide health promotion campaign, and development of a multidisciplinary implementation team of school staff and community partners.

These were translated into three behavioral targets within the curriculum, promoted to students as the “5-2-1 goals”:

“Healthy Choices worked because it was grounded in an interdisciplinary, multicomponent intervention—previously tested in rigorous research—then translated to real-world settings by schools’ implementation teams,” Peterson said.