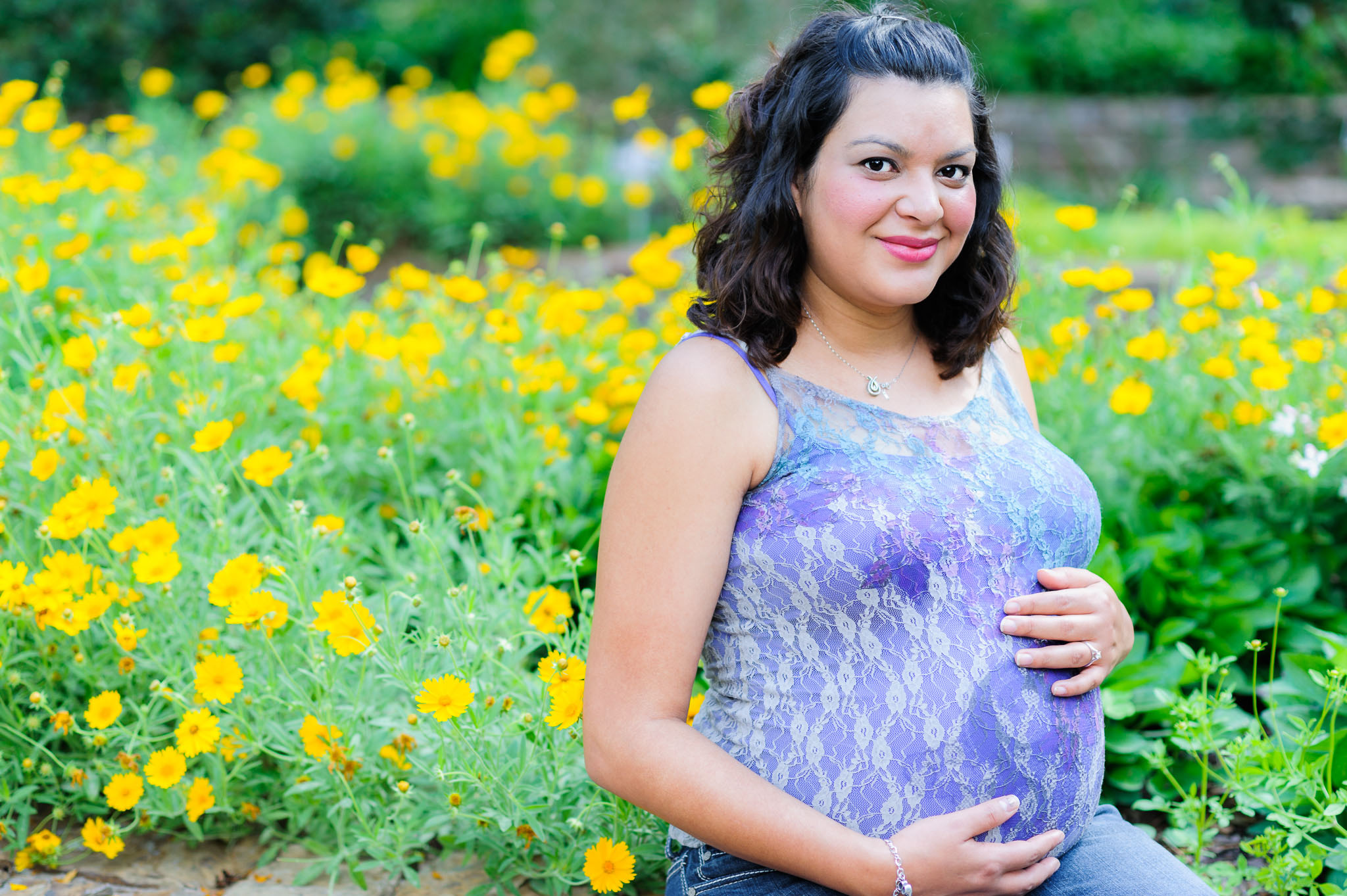 ANN ARBOR—Latina women in a diabetes-prevention program show fewer signs of depression during pregnancy and in early postpartum, a University of Michigan study indicates.

Untreated depression can negatively affect both mothers and children. Research indicates that sometimes minority women—when compared to their white counterparts—don’t seek help for their depression.

If their mother or other female friends are absent, women feel increasingly isolated and stressed, says Edith Kieffer, the study’s lead author and a U-M associate professor of social work. They find it challenging to maintain healthy practices during and after pregnancy.

About 275 pregnant Spanish-speaking Latinas participated in Healthy Mothers on the Move, a culturally and linguistically tailored clinical trial designed to reduce risk factors for obesity and Type 2 diabetes. The Detroit-based program is led by community health workers. 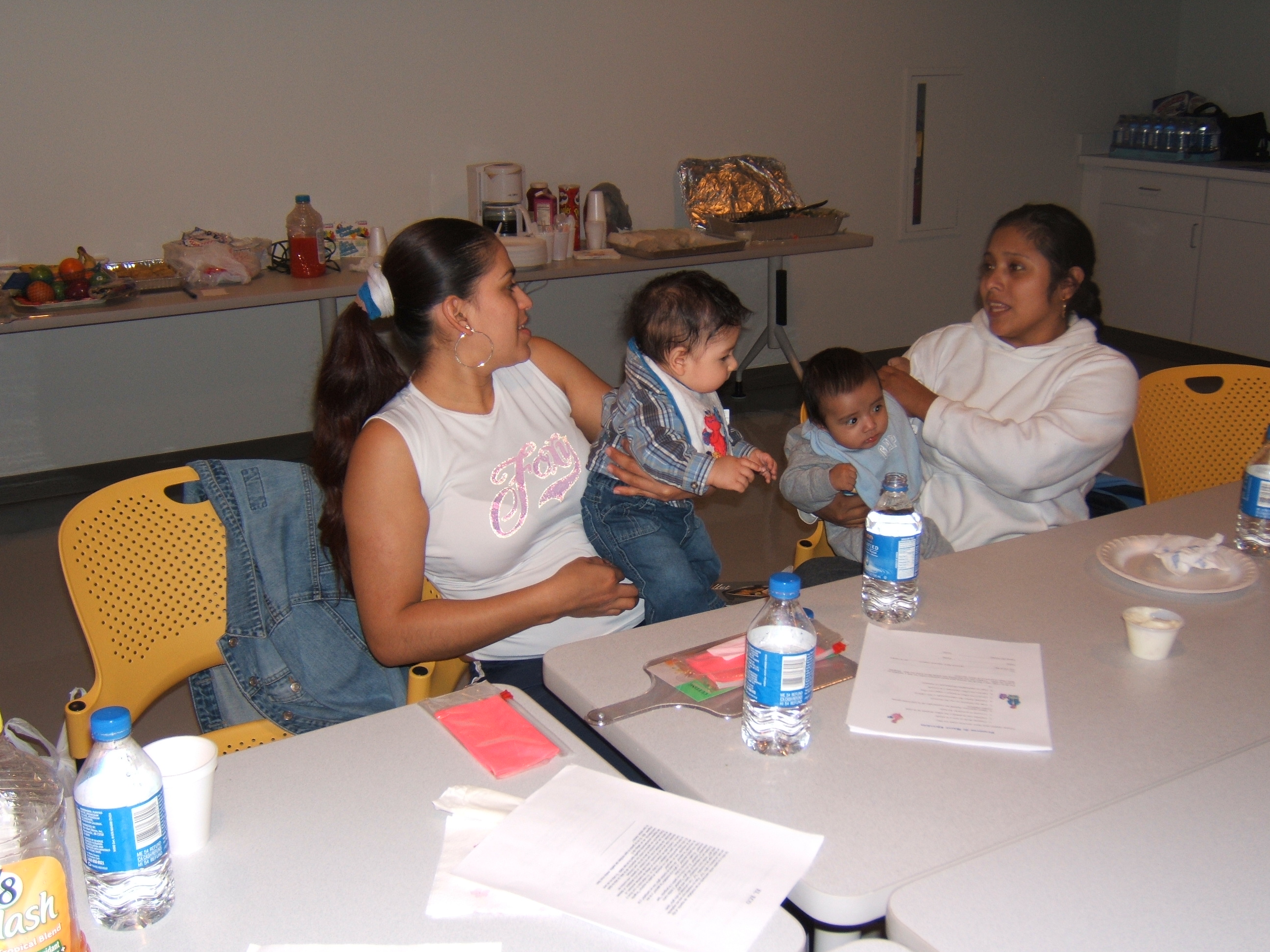 The Healthy MOMs program provided women with opportunities to talk and support each other during and after pregnancy. Image credit: Edith KiefferAll participants received the same educational content regarding pregnancy, childbirth and the postpartum period, managing stress and identifying signs and symptoms of depression, and monthly newsletters with health tips and reminder cards.

The percentage of women at risk for depression at the follow-up interview was significantly less in the intervention group (19 percent) than in the control group (34 percent). The researchers found that the effect of the intervention on depressive symptoms was strongest during pregnancy. At six weeks postpartum, the intervention remained effective only for the 83 percent of study participants who spoke no English.

“The significance of social support to a group of immigrant women who tend to be socially isolated cannot be ignored,” Kieffer said. “The results suggest that a healthy lifestyle intervention may be well-suited to assist in preventing or reducing depressive symptoms among Latinas during pregnancy, without the stigma often attached to mental health treatment in the Latino community.”

The study was planned and conducted in collaboration with Community Health and Social Services, a federally qualified health center, and other community-based Detroit partner organizations.