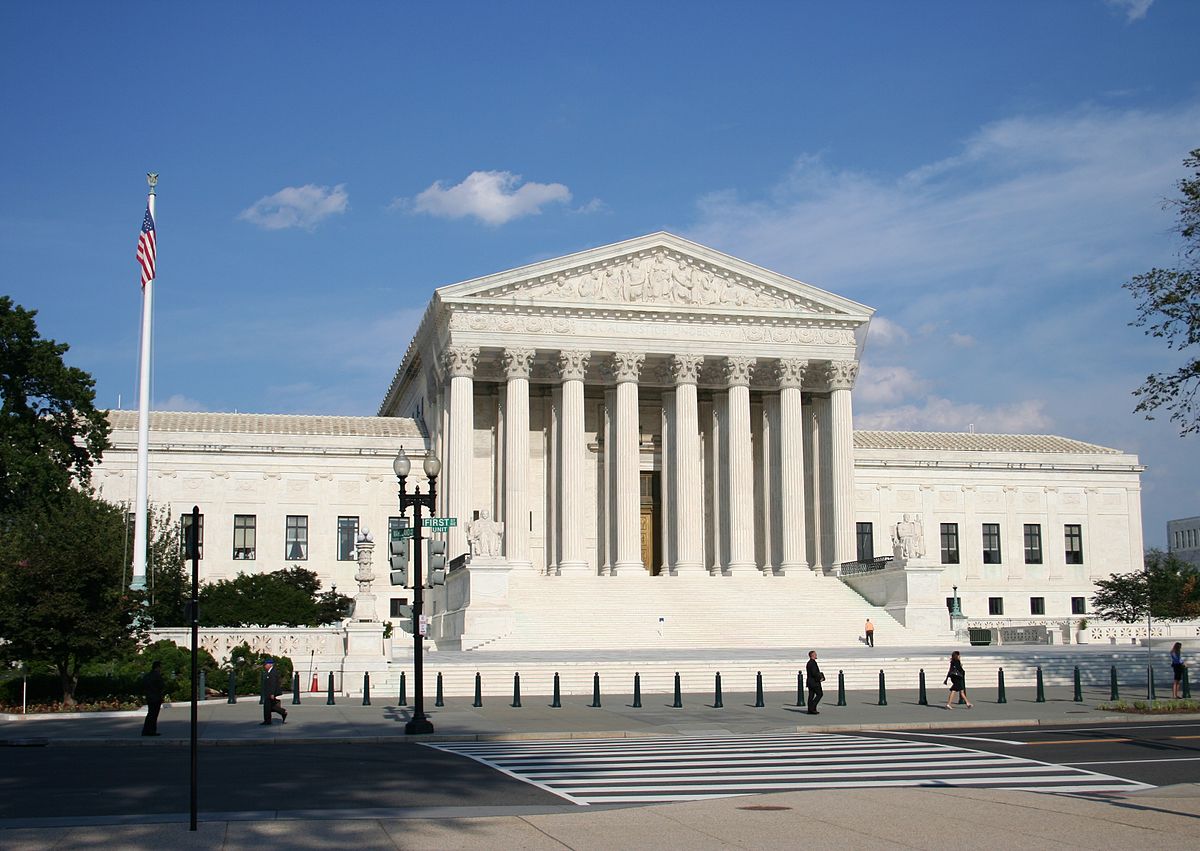 ANN ARBOR—The extreme polarization between Republicans and Democrats has made agreeing on anything nearly impossible—especially U.S. Supreme Court nominees.

When the Senate is in ideological agreement with the president, and the departing justice is from the other side of the ideological spectrum, then presidents can use the appointment process to pull the median — often the judge who is the deciding factor in rulings — toward their own preferences, according to a University of Michigan study.

“It’s no surprise that we’re seeing such conflict over a nominee who, in past times, would have been approved without opposition,” said Charles Shipan, the J. Ira and Nicki Harris Professor of Social Sciences and professor of political science.

Shipan and U-M alum David Cottrell of Dartmouth College are presenting their findings at the Southern California Law and Social Sciences Forum, “Are We Entering an Era of Dysfunction in American Government? If So, Can It Be Stopped?”

In terms of the potential for significant conflict over Supreme Court nominations, this is essentially the perfect storm, Shipan said.

This storm is fueled, in part, by an appointment that would cause the Supreme Court to shift to the left. President Obama announced his selection of Judge Merrick Garland to fill the vacancy after the death of conservative icon Justice Antonin Scalia, but the Republican-led Senate has indicated that it will not consider any nomination that Obama submits.

The researchers examined appointments from 1953 to 2010, with the goal of assessing both whether presidents can take strategic advantage of vacancies on the Court to change the Court’s ideological leanings and also whether the Senate acts as a constraint on presidents’ choices.

Although the Senate has the constitutional right to constrain the president, over time presidents have been much more powerful in using appointments to shift the Court. This, he said, makes the Senate leery of approving nominees.

“This particular opening on the Court has the potential to shift it more than any other appointment in decades—making the Senate even more hesitant than normal,” Shipan said.

The appointment becomes increasingly important for presidents who have “a significant opportunity to shape policy and establish their legacies,” he said. “They have the potential to influence not just the roster of judges sitting on courts, but also the outcomes that courts produce.”

Given the high stakes for this particular nomination, and the hard line that Senate Republicans have taken, Shipan says it appears highly unlikely that Garland will be confirmed at any point in the next several months.