How to explain tropical biodiversity? Cross ‘faster evolution’ off the list 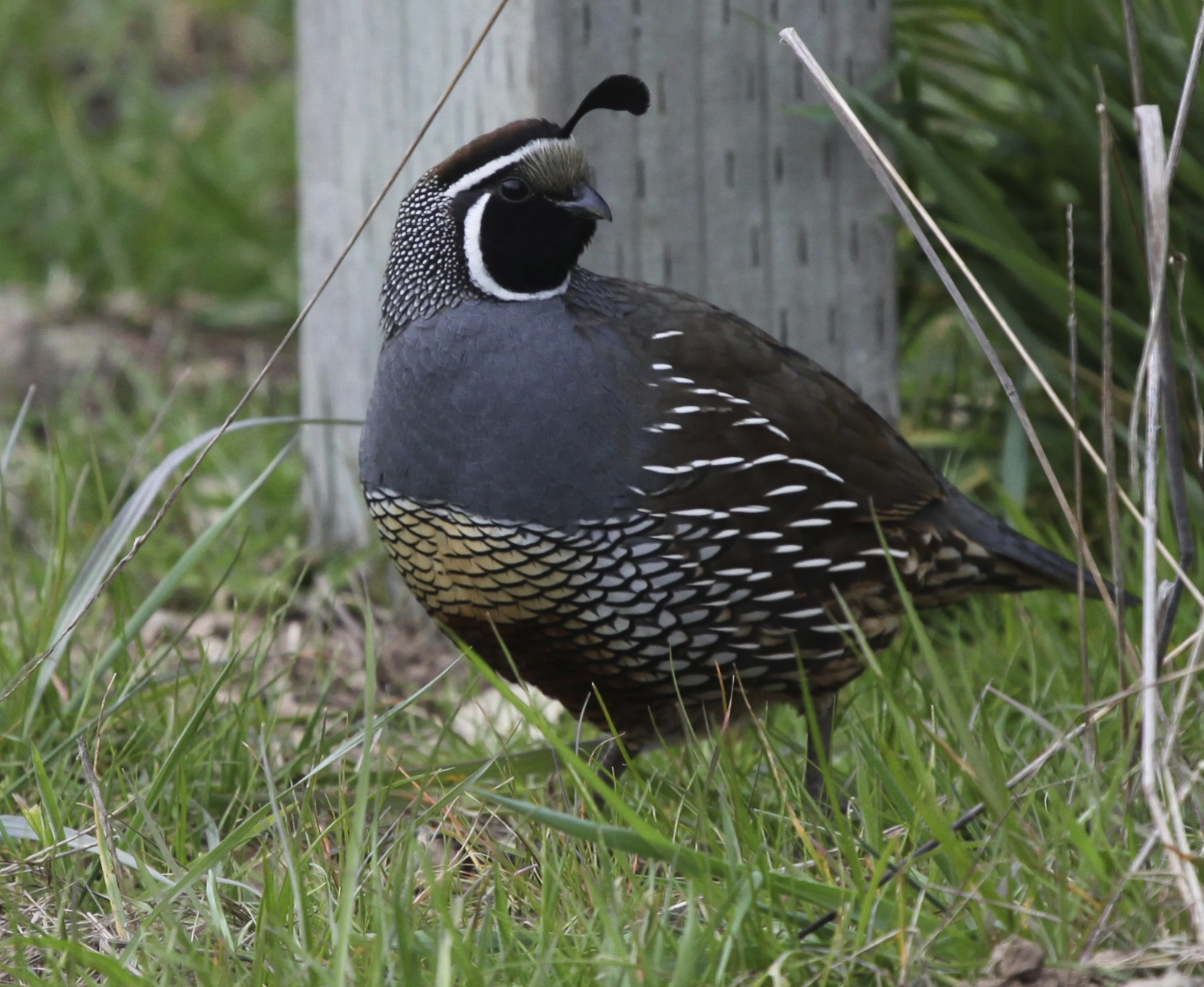 A California quail, one of the more than 2,500 bird species analyzed in a new University of Michigan study. Image credit: Dan Rabosky.=ANN ARBOR—It’s been known for more than 150 years that the tropics are home to far greater numbers of animal and plant species than the planet’s temperate regions. But despite decades of study, the causes of this striking biodiversity pattern remain poorly understood and hotly debated.

One proposed explanation for the so-called latitudinal diversity gradient is that new species form at faster rates in the tropics. University of Michigan evolutionary biologist Daniel Rabosky and two U-M colleagues tested that hypothesis by reconstructing the history of speciation in New World land birds.

They estimated rates of species formation across 2,571 bird species and found no difference between species from tropical and non-tropical regions. Their findings are scheduled for online publication May 27 in Proceedings of the Royal Society B.

“This result rejects a broad class of evolutionary hypotheses that try to explain the latitudinal diversity gradient through faster rates of speciation in the tropics,” said Rabosky, an assistant professor in the Department of Ecology and Evolutionary Biology and a curator at the U-M Museum of Zoology. 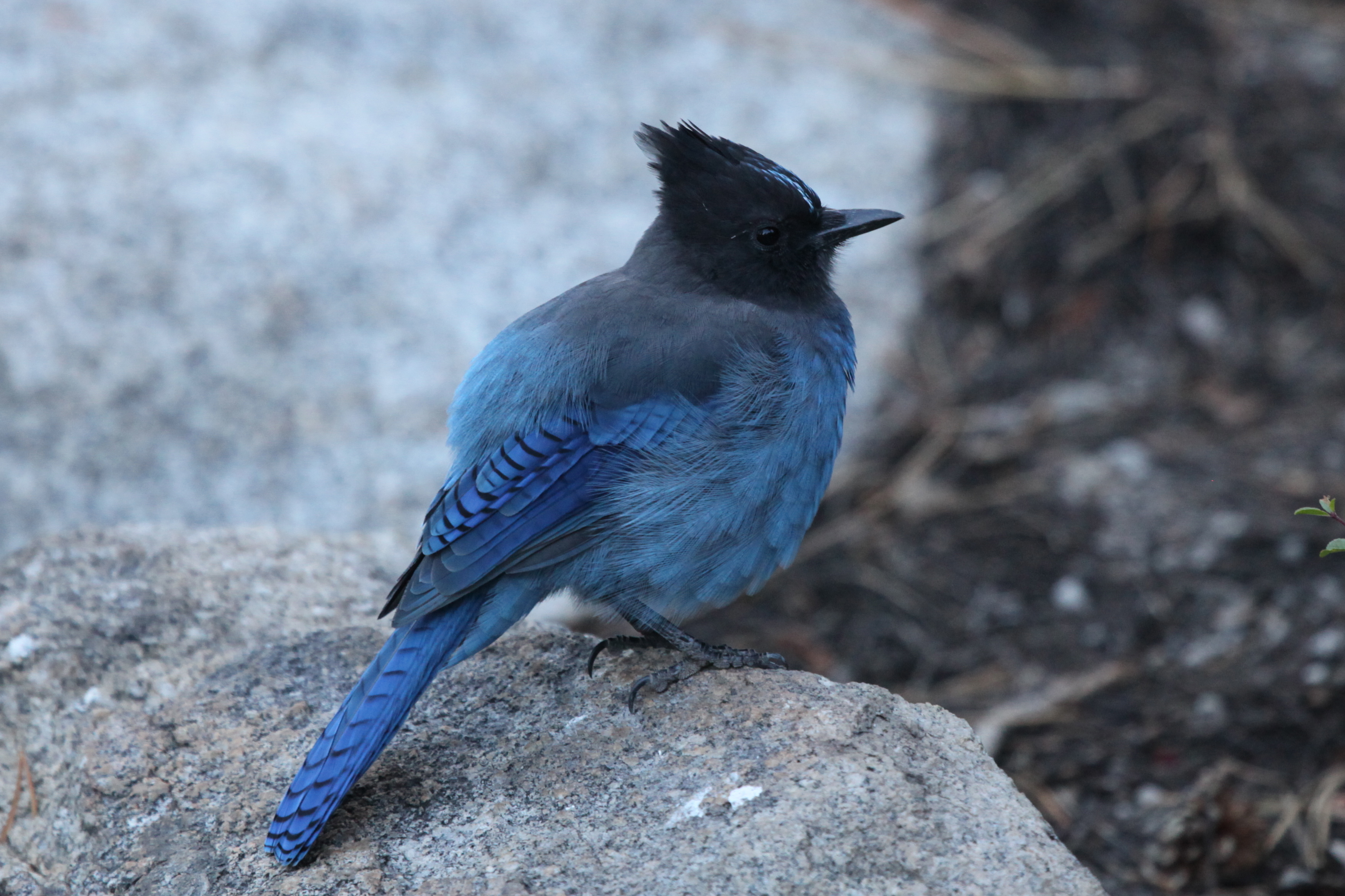 A Steller’s Jay, found in the mountains of the American West. It is one of the more than 2,500 bird species analyzed in a new University of Michigan study. Image credit: Dan Rabosky“We haven’t yet tested some other potential causes of the gradient, but we provide very strong evidence that it doesn’t involve ‘faster evolution in the tropics,’ or anything related to that,” said Rabosky, who studies the evolutionary processes of species formation and extinction to understand why biological diversity varies so dramatically over space and time.

The differences in species numbers among tropical and temperate New World land birds is extreme and has generated decades of study by ecologists and evolutionary biologists.

It’s noteworthy, for example, that the entire eastern United States has just one species of resident hummingbird—the ruby-throated hummingbird—while Ecuador has nearly 150 of them. Ecuador, which is roughly the same size as Michigan, has at least 1,500 breeding bird species; Michigan has about 250.

The U-M team analyzed the relationship between speciation rates and latitude using evolutionary trees from various bird groups and a software program called BAMM, which was developed by Rabosky’s lab to study complex ecological dynamics. 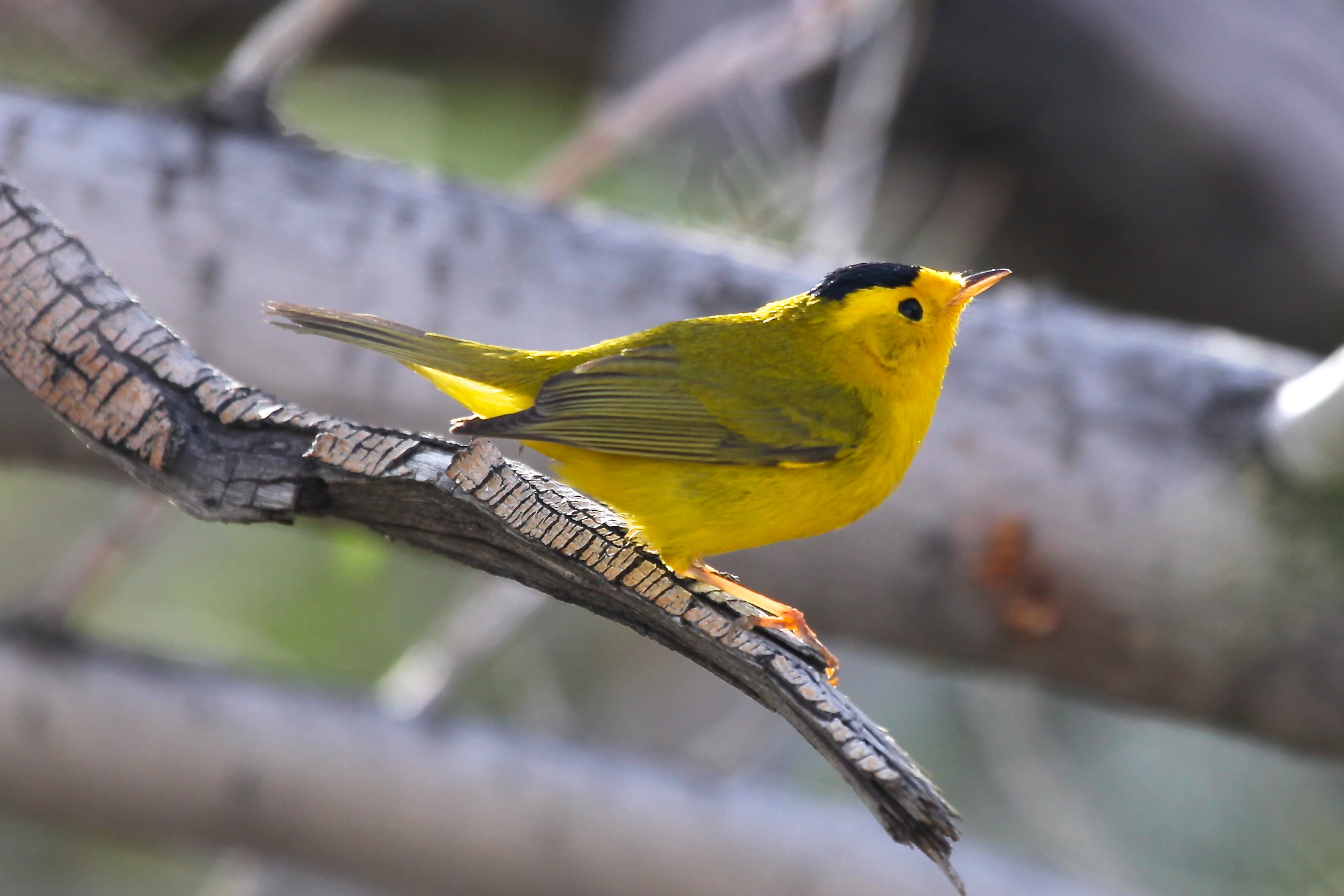 A Wilson’s warbler, a species of New World bird that breeds in the temperate zone but winters in Central America. It is one of the more than 2,500 bird species analyzed in a new University of Michigan study. Image credit: Dan RaboskyWhile rates of species formation varied about 30-fold across New World birds, there was no difference when comparing tropical to temperate groups.

“There is no trend in the distribution of speciation rates with respect to latitude, but all latitudes include a mixture of lineages with relatively fast and slow rates of speciation,” Rabosky said.

While “faster evolution” doesn’t cause the gradient, several other explanations are still in the running. Tropical forests have been on Earth longer than temperate and northern forests. Perhaps the tropics are more biologically rich simply because the plants and animals that live there have had more time to diversify.

Tropical rainforests also contain an enormous variety of habitats that differ according to rainfall, altitude, topography, soil type and other factors. These diverse habitats led to the evolution of plants and animals specially equipped to live in each of them and to perform specific roles in the community called ecological niches. Perhaps tropical forests are more diverse than temperate forests because they contain more ecological niches.

“It’s clear that there are more ways of making a living in the tropics,” Rabosky said. “The high abundance and diversity of fruits, insects, nectar and other resources possibly allows the tropics to cram more bird species together than the temperate zone.”

Co-authors of the Proceedings of the Royal Society B paper are Pascal O. Title and Huateng Huang of the U-M Department of Ecology and Evolutionary Biology. The research was supported by the National Science Foundation.