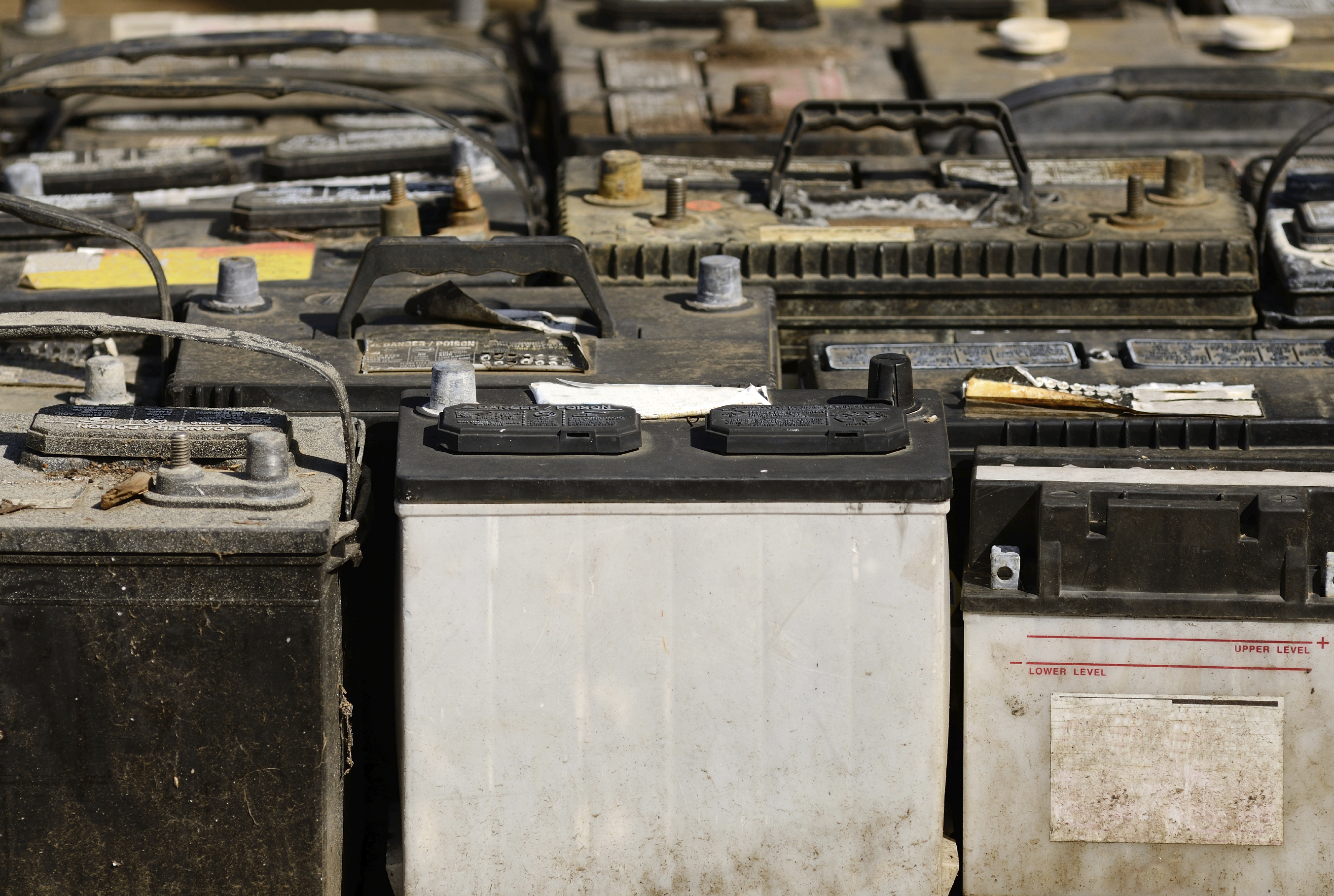 ANN ARBOR—India’s illegal battery recycling industry could be exposing some residents in Delhi to airborne lead levels two-to-eight times higher than their neighbors and well above recommended health guidelines, University of Michigan researchers have found.

Using sophisticated microscopic equipment and a lot of detective work, U-M School of Public Health researchers were able to pinpoint the likely source of lead particles in the air at sites in Delhi because of much higher concentrations that didn’t match up with the usual sources of lead.

“This essentially means that if you have one of these illegal battery recycling operations in your neighborhood, you are likely breathing in a lot more lead than someone a few miles away, and regulators trying to decrease the impact of air pollution on human health might have no idea that you are breathing all of this lead,” said senior author Andrew Ault, assistant professor of environmental health sciences in the U-M School of Public Health.

Put another way: “It means getting exposed to in a few days what might take a roughly year or more in the U.S.,” said first author Hongru Shen, a doctoral student in environmental health sciences.

Excessive lead in the air, water and other sources has been found to cause health issues from high blood pressure to gastrointestinal issues, impairment of the nervous system in people of all ages, and neurological problems in children.

Although India has done work to get rid of sources of lead contamination, including removing it from auto fuel, the country and other developing nations do not have the stringent enforcement of air quality standards found in places like the United States, which sets limits of exposure measured outright from the source and from levels in the blood. Many researchers say there is no safe level of lead.

More typical lead particles in Delhi air are distinguishable as having originated from coal-fired power plants, incinerators, leaded fuel, re-suspended road dust and aviation fuel, the researchers said. The backyard operators who illegally recycle 89 percent of lead batteries in Delhi use wood-like fuels to heat the lead over a flame.

Because they are illegal, these recycling activities are operated intermittently and can move from neighborhood to neighborhood, creating lead hot spots.

“We weren’t even looking for lead particles. They jumped out of our analysis and caught our eyes,” Shen said. “But we really needed to figure them out since they are so harmful to both environment and people’s health. We felt like detectives trying to find out where they were from.”

The collaborative team of researchers took samples across Delhi from August to December 2008 and then analyzed them using computer-controlled scanning electron microscopy coupled with an energy dispersive X-ray analyzer that provides elemental information.

Most research checking lead levels in the air weighs the amount of an element, whereas this team looked at thousands of individual particles to gain a better understanding of how they were formed.

“We used an automated electron microscope that lets us essentially take pictures of individual particles and see what elements are in them. Based on the size, shape, and composition we were able to see some other emitted elements, which pointed to how the particles were made,” Ault said.

Other clues about where the particles were coming from had to do with the weather and wind direction.

Normally, high lead levels are found in winter, not the monsoon season. So when the researchers found elevated levels during all seasons sampled, and at higher-than-normal levels during specific seasons, it was further evidence that the extreme concentrations were from local sources. Wind patterns ruled out the source as power plants or other industries.