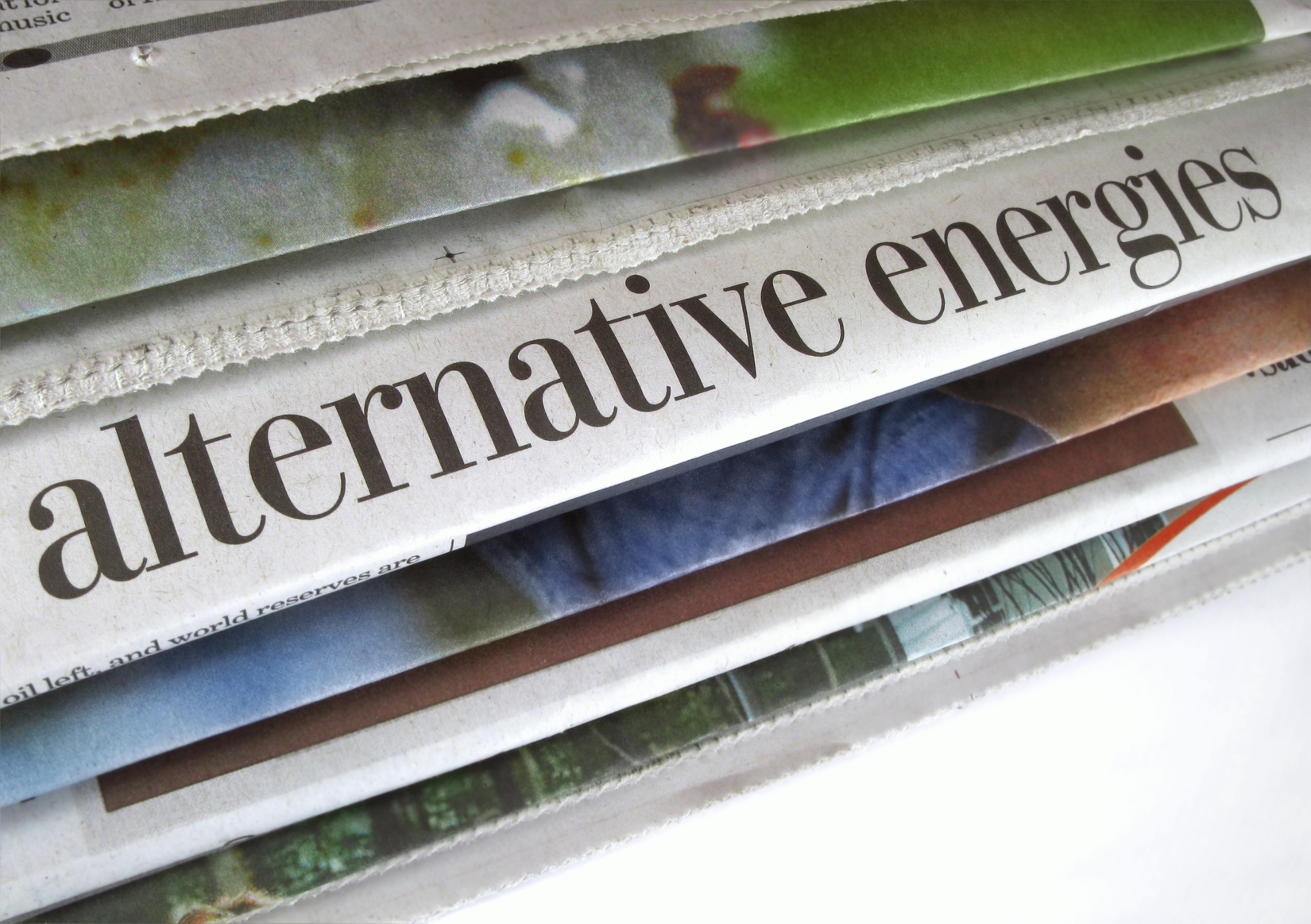 ANN ARBOR—Turn off the lights when not in use. Drive less by walking, biking or taking public transportation. Or write a letter to an elected official to support action on climate change.

We’re more likely to engage in environmentally friendly behaviors if we read media stories about climate change that include images of renewable energy, a new University of Michigan study found.

Images, such as solar panels, and text highlighting actions that can be taken to address climate change can increase our sense of efficacy to address the issue, researchers said.

Lead author Sol Hart, U-M assistant professor of communication studies and Program in the Environment, and colleague Lauren Feldman of Rutgers University looked at how images and text in news coverage of climate change affect individuals’ beliefs about climate change and their intentions to conserve energy and engage in political activities to address the issue.

A total of 1,575 participants completed the online survey-based experiment in 2015. The diverse sample had an average age of 45, with a median income between $40,000 and $60,000. Their political affiliations and ecological beliefs varied.

Participants reviewed a news story about climate change, which included an image either of solar panels, flooding, a march calling for action to address the issue, or smoke rising from a power plant. Some participants read a story without any image.

The story text focused on either the impacts that climate change is expected to have, actions that may be taken to address it, or both impacts and actions. After reading the news article, participants were asked if they felt they could do something to address climate change, how important the issue was and whether they intended to take action.

Participants who read an article that contained an image of solar panels, compared to an article with no image, were more likely to feel as if they could do something about climate change, which led to increases in behavioral intentions. Other images did not have the same impact on perceived efficacy, the study showed.

In addition, language focusing on action that can be taken to address the issue also increased perceived efficacy, relative to text focused on impacts only, and made it more likely that individuals would engage in behaviors to help address climate change.

“Thus, it is possible that wider inclusion of renewable energy imagery in media stories, as well as information on actions individuals can take, could help the public develop a greater sense of efficacy as well as promote engagement on the issue,” Hart said.

The findings appear in Science Communication.