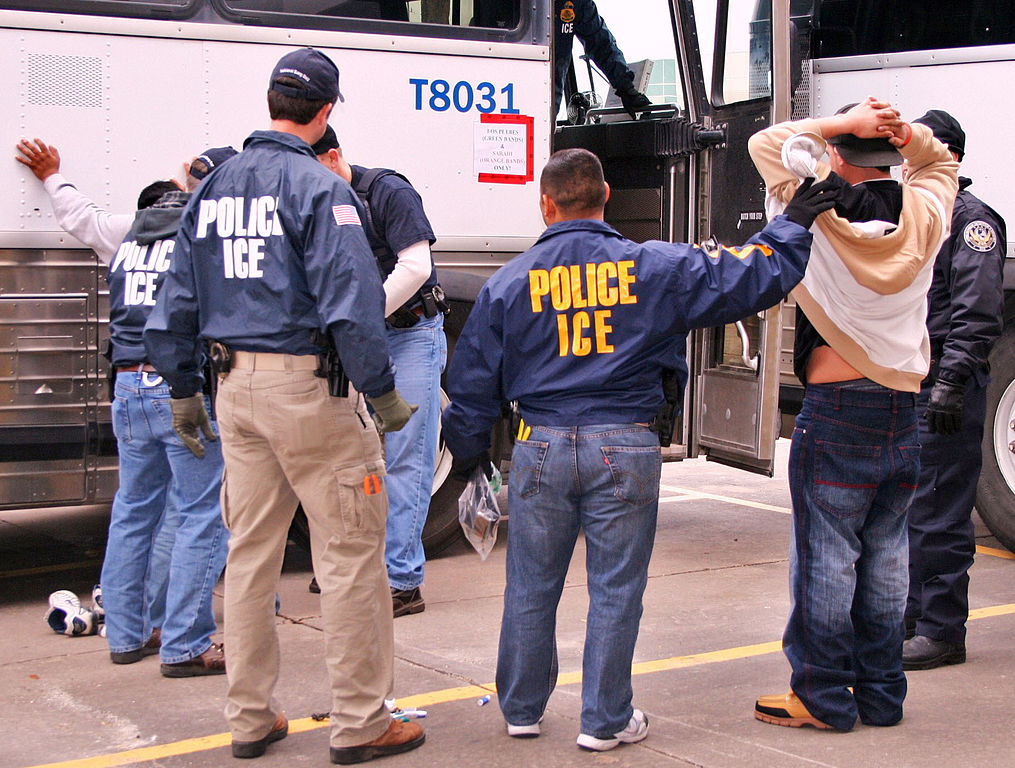 The study by the University of Michigan School of Public Health was based on a survey that was in progress when an immigration raid took place in November 2013 in Washtenaw County in southeastern Michigan.

The survey found that people, including those born in the U.S, were less likely to seek government services after the raid and less likely to engage with their community.

“People might not realize it, but these type of law enforcement events affect our entire community on a daily basis. Many of the folks involved in these raids are our family and friends, fellow students and coworkers, and our children go to school alongside their children,” said William Lopez, a doctoral student at U-M School of Public Health and one of the researchers in the project.

Daniel Kruger, lead researcher of the study, said, “Even if we can’t change the immigration policies or prevent raids from happening, people should know that they can access these services. If they know how the system works and what would and would not put them at risk, hopefully people would be more likely to use those services.”

He added, “One thing that agencies can do is to explicitly tell people in their marketing materials that using their services will not put them at risk of deportation.”

The study was published in the Journal of Immigrant and Minority Health.

William Lopez was funded by Rackham Graduate School and the Center for Research on Ethnicity, Culture, and Health (CRECH) at the University of Michigan.