Is there a male breadwinner norm? Don’t look at spouses’ income to find out, U-M study says 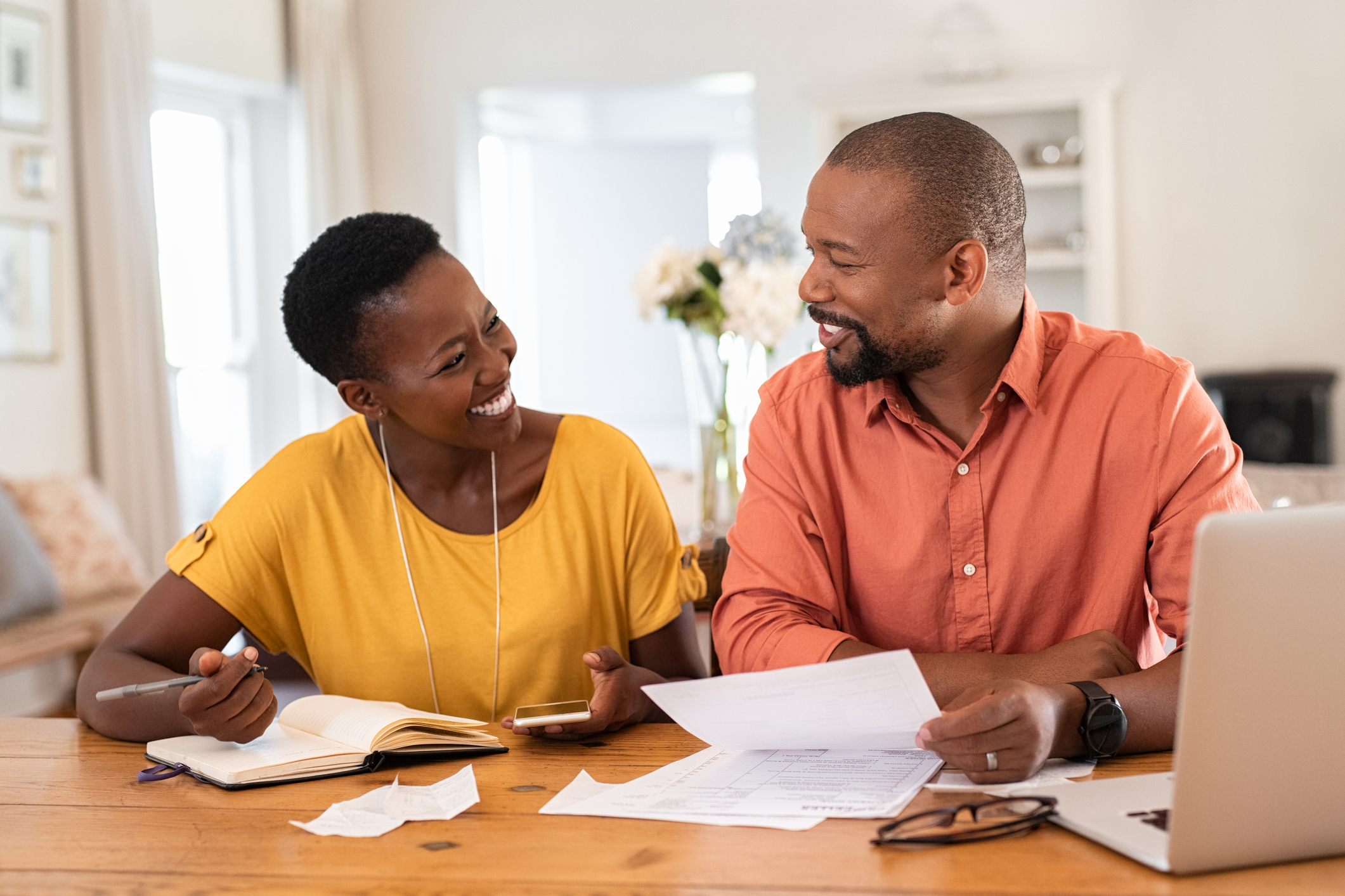 Previous research seems to show the tendency of women to sabotage themselves in order to earn less than their husbands. But a closer look at the data reveals that might not be the case.

A 2015 paper, now well known in economics research, details a graph that appears to show women’s behavior in marriage reinforces the stereotype of a male breadwinner—that is, in heterosexual couples, women prefer to be married to a man who makes more than them.

The graph plots women’s share of income in married couples from zero to 100%. At each point, you can see how many couples there are in which the wives earn a certain percentage of the couple’s income. Just after the 50% mark—the point at which each half of the couple would earn an equal amount of money—there appears to be a big decline in the number of couples who earn exactly the same as each other.

According to the graph, just when women are about to earn more than their husbands, something happens to subvert that. The authors of the original graph interpret this as women’s withdrawal from positions that would push their earning abilities past their husbands’.

“It looks like there’s something going on that’s related to this breadwinner norm—it could be coming from who’s marrying whom or wives doing some manipulation where they withdraw from the labor market a bit or don’t take that better job to avoid making more money than their husbands. But what our paper shows is this is actually just an anomaly driven by this little spike of people who are exactly at the 50% mark,” said David Lam, director of the University of Michigan Institute for Social Research and a professor of economics.

The 2015 paper examined this discontinuity—the sudden decline in women making more than their husbands—just after that 50% mark, but did not zero in on what was going on just before the 50% mark. When Lam and co-author Ariel Binder, who earned his Ph.D. in the U-M Department of Economics, looked at what happens before the 50% mark, they found a steep spike as well.

When Lam and Binder zoomed in on incomes at exactly the 50% mark, they found a surprisingly high number of couples who earn exactly the same amount of money. When the researchers removed the equal-earning couples, the discontinuities just before and just after 50% disappeared.

Lam says the discontinuities are likely a statistical anomaly generated by those couples who earn the same incomes—couples who co-own businesses, or those like school teachers who are in the same occupation and industry and have identical salaries.

But because women, on average, are 5 inches shorter than men, only about 35% of women will be taller than their husbands, even if couples are randomly assigned. Likewise, because women still earn less than men, even marrying people off randomly would not result in an equal number of couples in which women outearn men and men outearn women.

To test spousal earning differences, the researchers use a sample of men and women from the 2000 U.S. Census. The sample included only couples in which spouses earn positive earnings, and the sample was restricted to couples aged 18-40 without kids. Plotting the earnings of the 109,569 couples, the researchers find that in most couples, the wives earn less than their husbands.

The researchers then simulated what would happen if they randomly matched men and women from the samples into couples. The distribution is very similar: most women earned less than men, and significantly fewer women slightly outearned the men.

“It’s kind of a cautionary tale: you can’t just go look at the proportion of wives who are earning more than their husbands and conclude there’s some social norm that the wife shouldn’t earn more than her husband,” Lam said. “You also can’t look at what happens just above the 50% share, because the spike in couples with exactly 50% distorts the picture.

Their findings are published in a forthcoming paper in the Journal of Human Resources.