It’s really about me, not ‘you’ 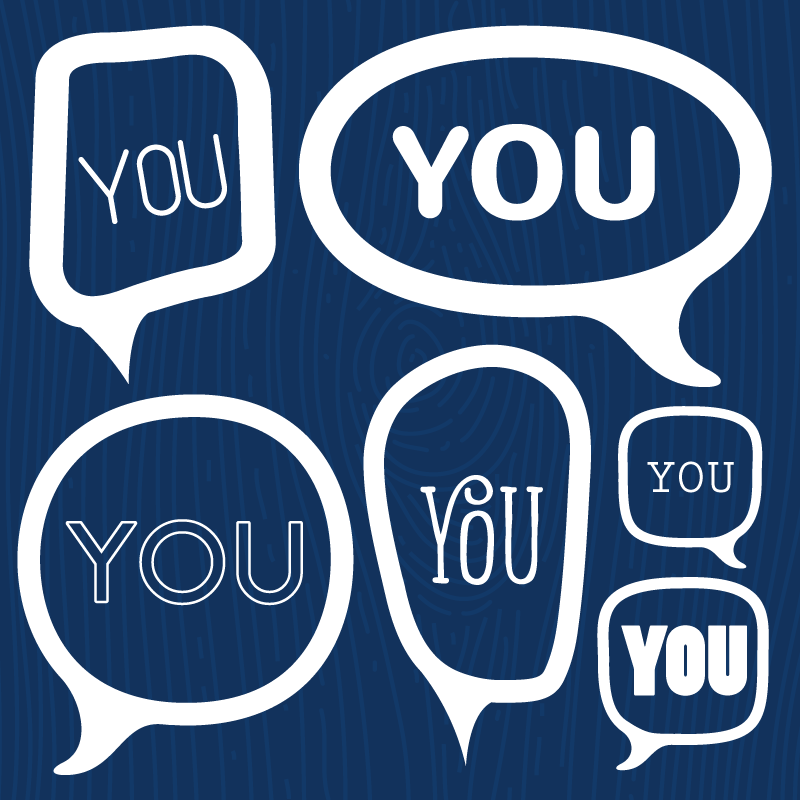 ANN ARBOR—To cope with negative experiences or to share an insight, people often use the word “you” rather than “I.”

“You” is an overlooked word that people use to express norms and rules, new University of Michigan research found.

Researchers conducted nine experiments with nearly 2,500 people to understand why people curiously use “you” not only to refer to specific others, but also to reflect on their own experiences.

“It’s something we all do as a way to explain how things work and to find meaning in our lives,” said Ariana Orvell, a doctoral student in the Department of Psychology and the study’s lead author. “When people use ‘you’ to make meaning from negative experiences, it allows them to normalize the experience and reflect on it from a distance.”

For example, “you win some, you lose some” would indicate that a person has failed in a situation, but by using the word ‘you,’ they are able to communicate that this could happen to anyone, she said.

“Or saying that ‘when you are angry, you say and do things that you will most likely regret’ might actually explain a personal situation, but the individual attempts to make it something many people relate to,” Orvell said.

The researchers also found that using generic “you” led people to view the event as more distant. They say it may seem contradictory that a means of generalizing to people at large is used when reflecting on one’s most personal and idiosyncratic experiences.

“We suspect that it’s the ability to move beyond your own perspective to express shared, universal experiences that allows individuals to derive broader meanings from personal events,” Orvell said.

The findings appear in the latest issue of Science.