It takes two to tango: Pairs of entwined proteins handle the stress 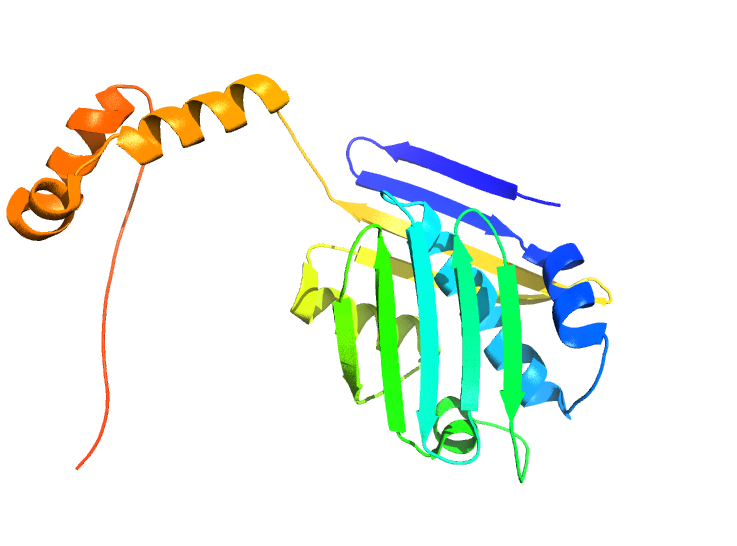 Illustration depicting the three-dimensional structure of the stress-specific protein Hsp33. Image credit: Ursula JakobANN ARBOR—Imagine two tango dancers sweeping across the dance floor and suddenly encountering a slick spot. To avoid a slip or even a nasty tumble, the pair must work together to support one another and glide safely through the stressful moment.

In a similar way, a certain type of helper protein called a stress-specific molecular chaperone prevents its client proteins from collapsing during stressful situations by uncoiling a long, supportive arm that wraps around them, a University of Michigan-led research team has shown,

When the stress has passed, the chaperone refolds the arm, allowing both proteins to regroup and return to normal life inside the cell.

“The new study illustrates how flexibility helps proteins – which are crucial to most tasks required for cells to exist – perform well under stressful conditions,” said U-M molecular biologist Ursula Jakob, senior author of a paper on the topic scheduled for online publication March 1 in the journal Cell.

A protein’s function depends on its shape, and a protein’s shape depends on how it folds into complex three-dimensional configurations. Molecular chaperones are best known for assisting the protein-folding process.

In the Cell paper, a team led by Jakob describes how one of these stress-specific helper proteins, Hsp33, works.

Hsp33 is a bacterial protein that partially unfolds and becomes active when exposed to oxidants like bleach. Hsp33 helps other proteins survive bleach-induced protein unfolding, and in doing so makes the bacteria resistant to this powerful oxidant.

Hsp33 chaperones prevent other unfolding proteins from forming large, destructive clumps of inactive protein that can kill the bacterium. In concert with other chaperones, Hsp33 then helps its client proteins regain their structure once the stress has passed. 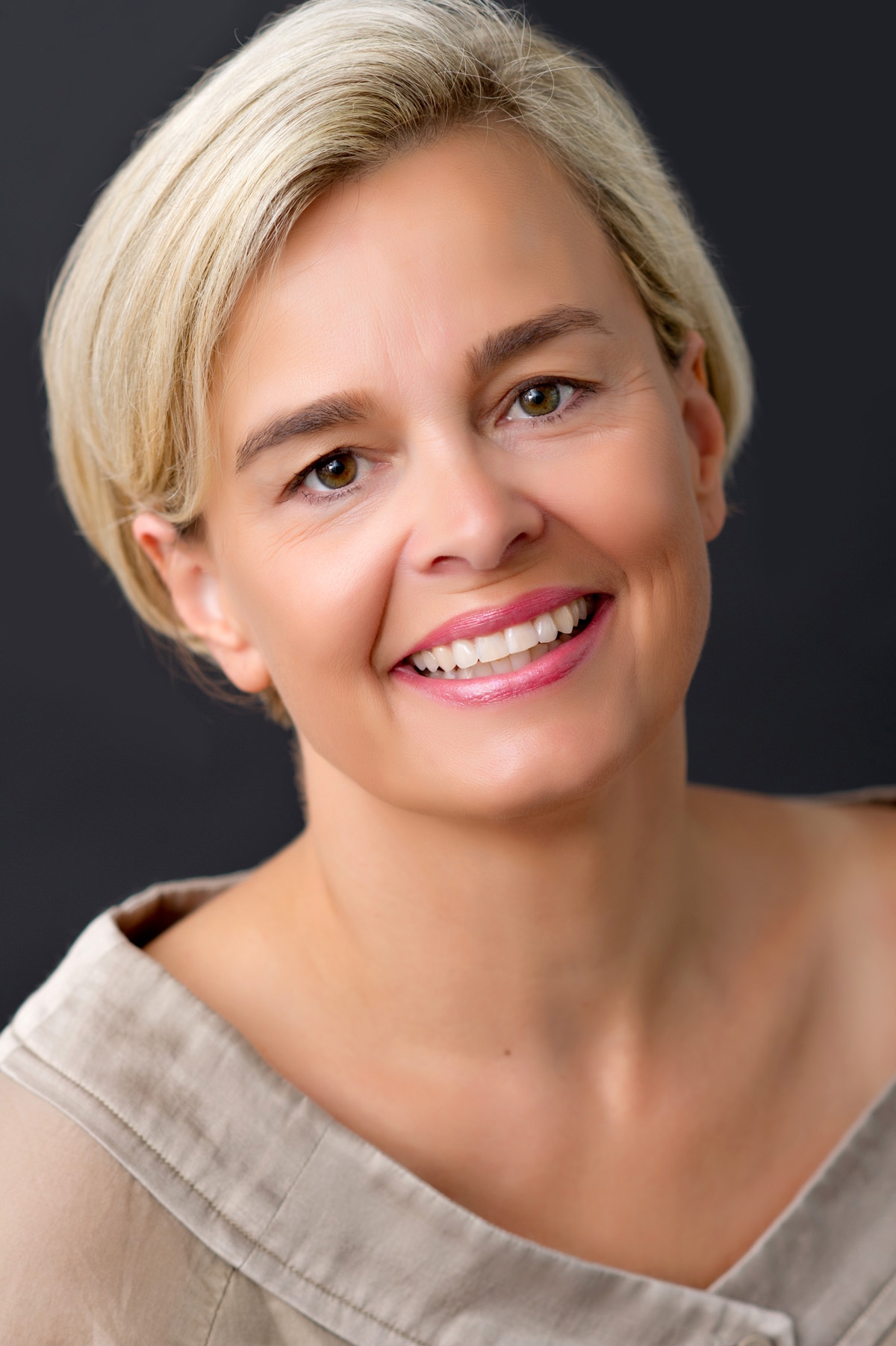 U-M molecular biologist Ursula Jakob.“The way these proteins turn on makes sense, as they can very rapidly respond to conditions that unfold other proteins,” said Jakob, a professor in the Department of Molecular, Cellular and Developmental Biology in the College of Literature, Science, and the Arts, and an associate professor in the Department of Biological Chemistry at the Medical School. “But it raises several mystifying questions: How can proteins work while they are partially unfolded, and being disordered, how can they possibly bring order to other proteins?”

The U-M researchers discovered that Hsp33 cleverly uses its own partially unfolded regions to tightly bind other unfolding proteins, protecting them. In the dancing analogy, Hsp33 is the protein that reaches out a long, flexible arm that wraps around its client protein.

Hsp33’s arm helps stabilize both protein “dancers” as they move through the stressful event, preventing the client protein from collapsing on the dance floor.

“And of course, like dance partners, there is tight structural interplay between Hsp33 and its client proteins,” said Dana Reichmann, a research fellow in Jakob’s lab and lead author of the Cell paper. “Once the stressful performance is over, Hsp33’s arm refolds, allowing both dancers to recover their postures and resume their own performances.”

The project was supported by grants from the National Institutes of Health, the European Molecular Biology Organization, and a postdoctoral fellowship from the Human Frontier Science Program.