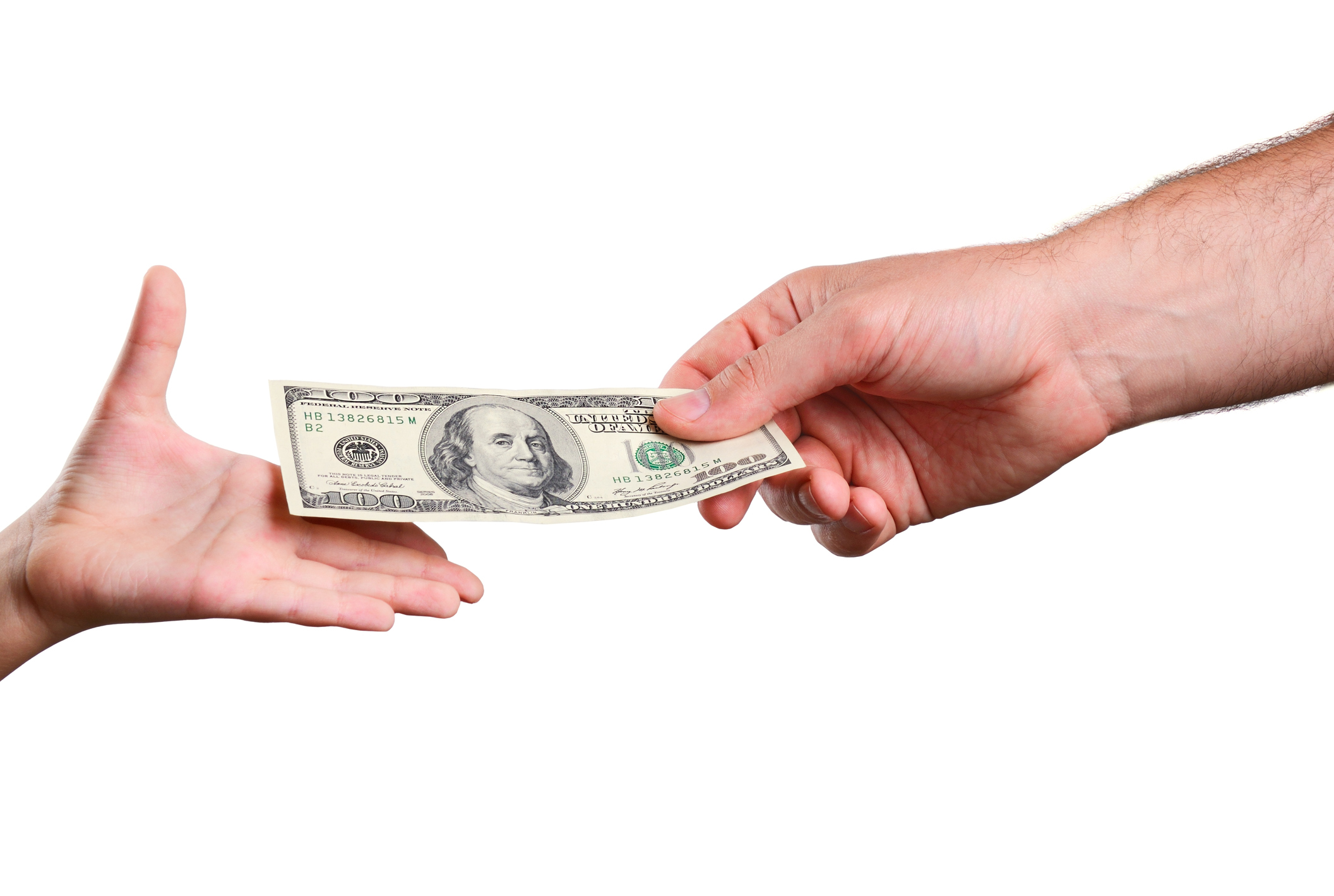 Children who learn that a dollar is “dirty” are apprehensive to take it, preferring instead to accept a dollar that does not have a negative moral history, a new study shows.

Researchers at the University of Michigan and Emory University conducted six experiments with more than 300 children ages 5-6 and 8-9 to learn their views about the moral history of money.

In the experiments, children were presented with hypothetical scenarios in which a character offered money to the child, who either accepted or declined it.

Children in both age groups preferred an unstolen dollar offered by a morally negative individual to a stolen dollar offered by a morally neutral individual. What this finding indicates is that moral history, as it relates to money, is not limited to adults, who have likely encountered concepts such as “dirty money” or “blood money,” the researchers say.

At the same time, the researchers observed variability in children’s responses, which they consider to be a promising direction for future work.

“I’m intrigued by individual differences,” said Arber Tasimi, assistant professor of psychology at Emory University and the study’s lead author. “Some people do treat a dollar like any other, while others don’t. Why are some people bothered by ‘dirty’ money and others are not?”

The findings appear in Cognitive Science.